By The Tribune Editorial Team on December 24, 2022 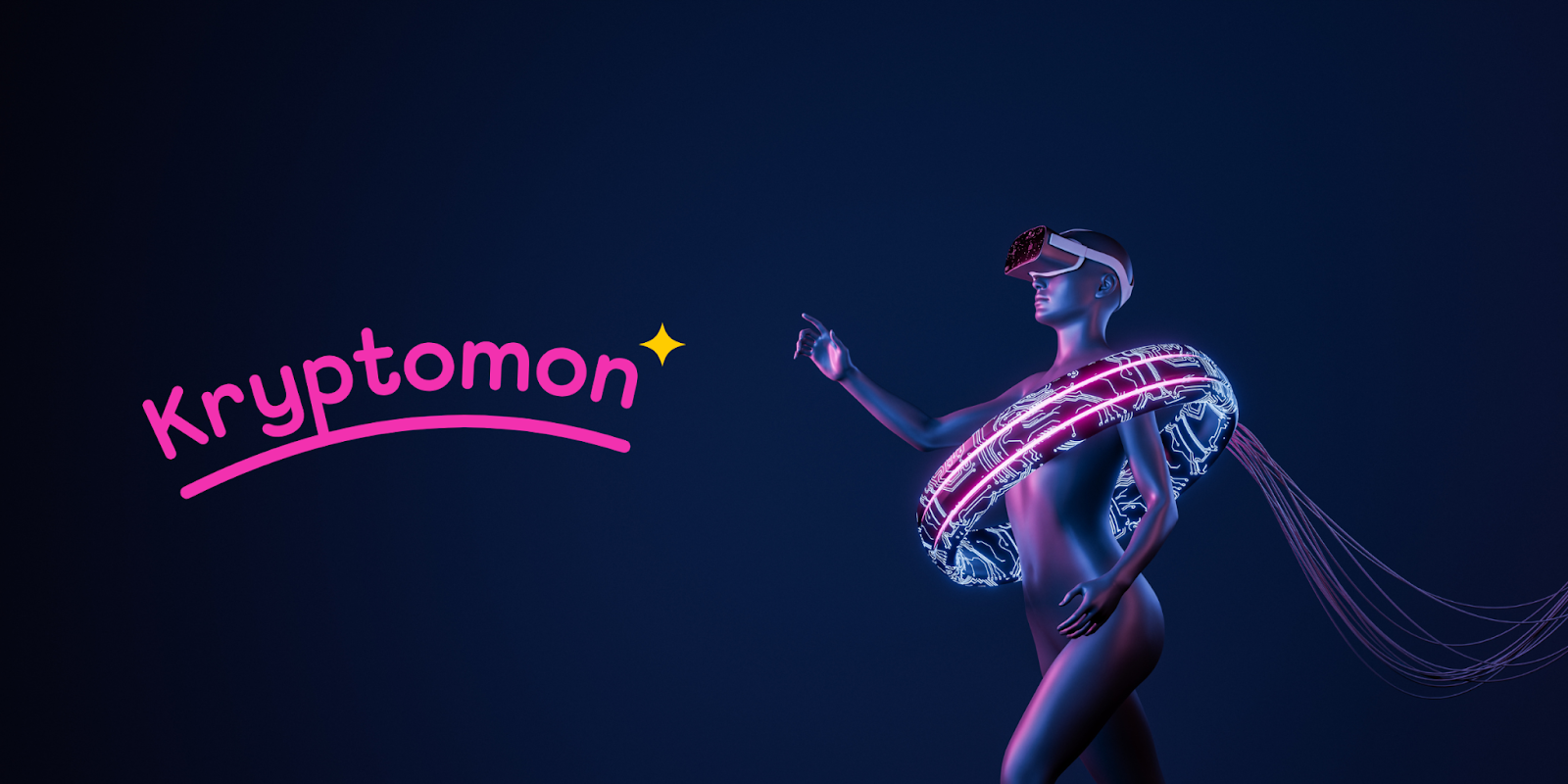 The world is evolving! Everything has transformed, including how we communicate, earn money, interact, and even play games. The fact that technology and science play a pivotal role in this change is very much self-evident. 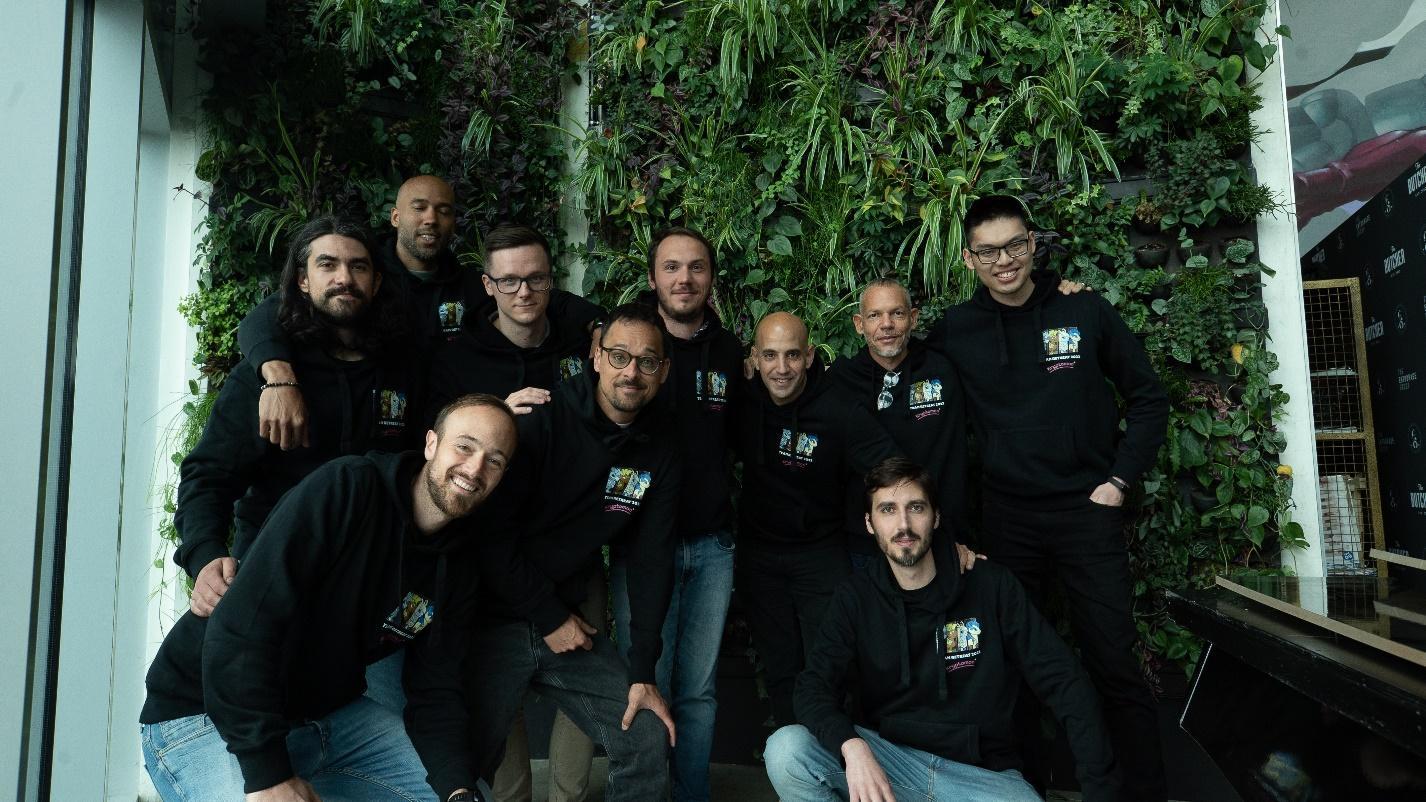 Web3 is among the technological advancements that are rapidly gaining traction. The concept of Web3 came into existence after the co-founder of Ethereum, Gavin Wood, used the term in 2014. The early versions of the internet increased dependency and restricted the potential of Web3. Wood believed that Web3 technology was a powerful catalyst for enabling the global tech ecosystem to thrive.

The technology leverages the potential of blockchain technology to generate value. Notably, this technology introduces a new wave of revolution across industry verticals. All major industries are keen to adopt this technology and one such evolving industry is gaming. Now that we are on the verge of welcoming the future with Web3, Web3 in gaming may be considered a breakthrough and the beginning of a revolutionary journey in the gaming industry.

Intending to introduce Web3 games in the respective industry, many companies and professional gamers have taken several initiatives. Umberto Canessa Cerchi is one of them. Cerchi developed Kryptomon to reform Web3 and cryptocurrency platforms. Kryptomon is a non-fungible token-based powered metaverse, play-and-earn Web3 gaming company known for its in-game economy, $KMON, which uses Binance Smart Chain-based cryptocurrencies. In addition, it combines classic games like Pokémon, Tamagotchi, and CryptoKitties.

Community members in the Kryptomon metaverse can use their own individually developed characters as NFTs. The players, who take part in the game as the trainer of the characters called Kryptomon, take a role in the development of Kryptomons, each of which is unique from the other. The world of Kryptomon aims to create the next step in the evolution of web3 gaming by using advanced blockchain, location-based technologies, and digital genetics to develop a living and breathing metaverse shaped by players.

Kryptomon has successfully become one of the first blockchain gaming companies to be granted the license to work with and advertise NFT-Crypto-related content through TikTok in South East Asian countries. With TikTok seeing over 1.2 billion monthly active users, this partnership has undoubtedly been a huge step forward in Kryptomon’s journey to push into the mainstream gaming market.

Kryptomon also lists its native token on Bybit Global, its second centralized exchange for KMON. In addition, Sweatcoin, a Move-to-Earn web2 app, partnered with the Web3 gaming company, for their shift into Web3. The collaboration between both companies involved users being tasked with reaching 50k steps in order to earn 25 sweatcoins and being invited to Kryptomon’s monthly Treasure Hunt event now called, Kryptomon Pink Moon.