By The Tribune Editorial Team on November 22, 2022

Pulsating beats and in your face visuals, this latest single, Cargo Room by Sandflower will be available today. Celebrating curves and curvy femmes all around the world that got the body

like “YOOOO”, Sandflower does not hesitate when it comes to dropping an anthem for the ladies. Intentionally crafted to make your body move and make that thang go BOOM, the song also empowers.

Between the horns and pace of the drums, in addition to the other electronic sounds, Sandflower is consistent with her 80’s club, pop, EDM fusion. The song’s visuals are filled with futuristism, high fashion, abstract symbols, and late 70s early 80s graphic work.

The song is the latest single off of her debut project, “Quantum Seed”. Produced by Mook Beatz 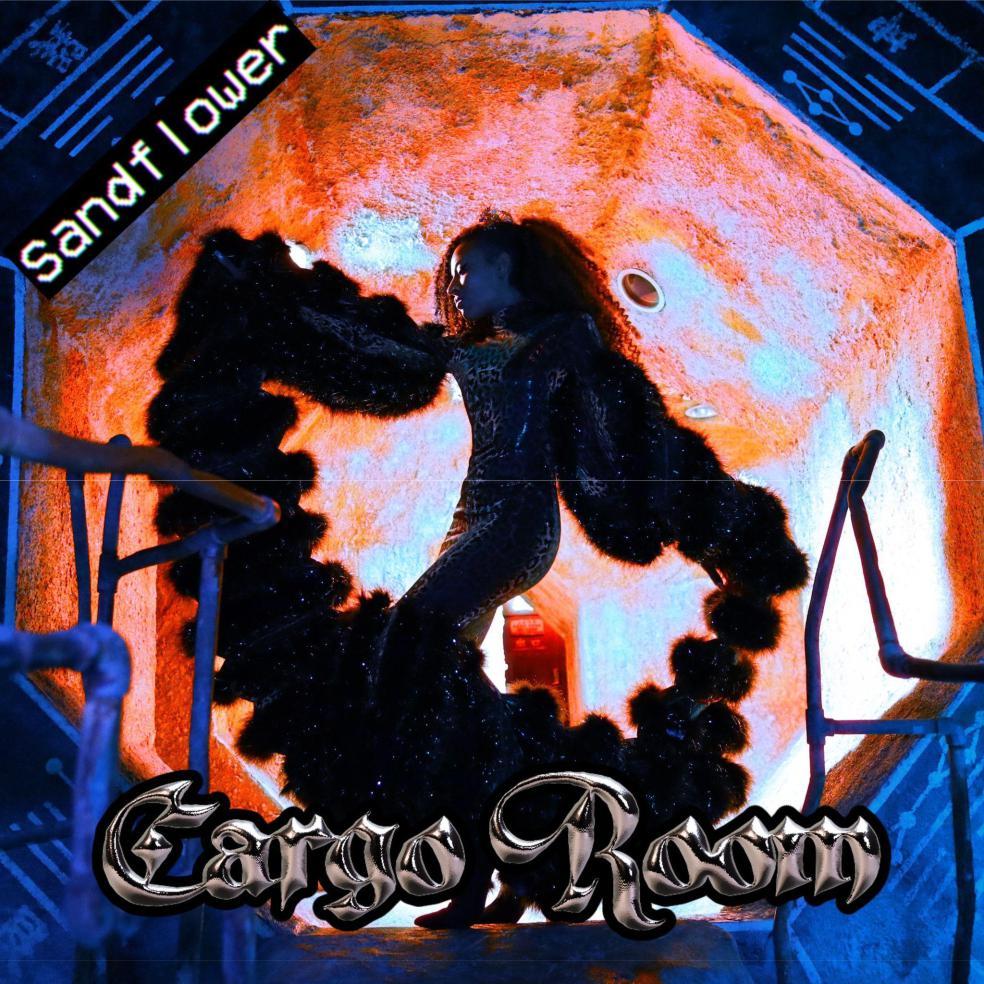 A multi-disciplinary visionary – the Sandflower sound is eclectic and powerful with a mystical essence. Fascinated by quantum physics, inspired by high fashion and fine art, Sandflower speaks to those who stand out because they’re different. And her message is to embrace that difference. Sandflower was born in Brooklyn, New York, to a Rock & Roll singer and a visual artist.

The dichotomy of her private school upbringing and immersion in the New York music scene exposed her to different ways of seeing the world, which has informed her unique musical style.

Inspired by Jimi Hendrix, Cindy Sherman, Salvador Dali and Allen Ginsberg, and enthralled by myths, legends and the power of quantum physics, Sandflower combines visions from her meditations to create a cross-genre,

multidimensional sound experience. Sandflower’s music and visual art have been featured in Vogue Italia, Paper Magazine, The New York Times, Fader and The London Times. She has premiered music in Paper Magazine, Afropunk, The Last Magazine and Out Magazine. Many of her songs can currently be heard on film and television, including the hit Netflix movie To All The Boys I’ve 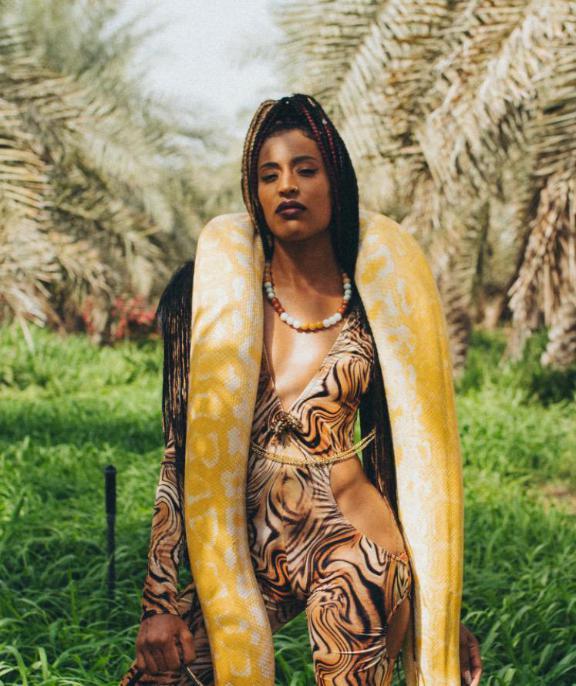 Loved Before 3 and commercials for Evian and Sprayground, which she did with Wyclef. Sandflower’s new album, The Quantum Seed, speaks to the awakening of the self and is a manifestation of the vision for her otherworldly sound.