For centuries, higher education policies and institutions excluded women making generations of women to fight for their basic right to education. Its a well established fact that women are under-respresented in higher educational institutions and workplaces worldwide, especially for the most powerful and influential positions. The norms in different countries and regions may vary in terms of culture, development, and achievements, but barriers to women’s representation in academia are surprisingly the same around the globe. 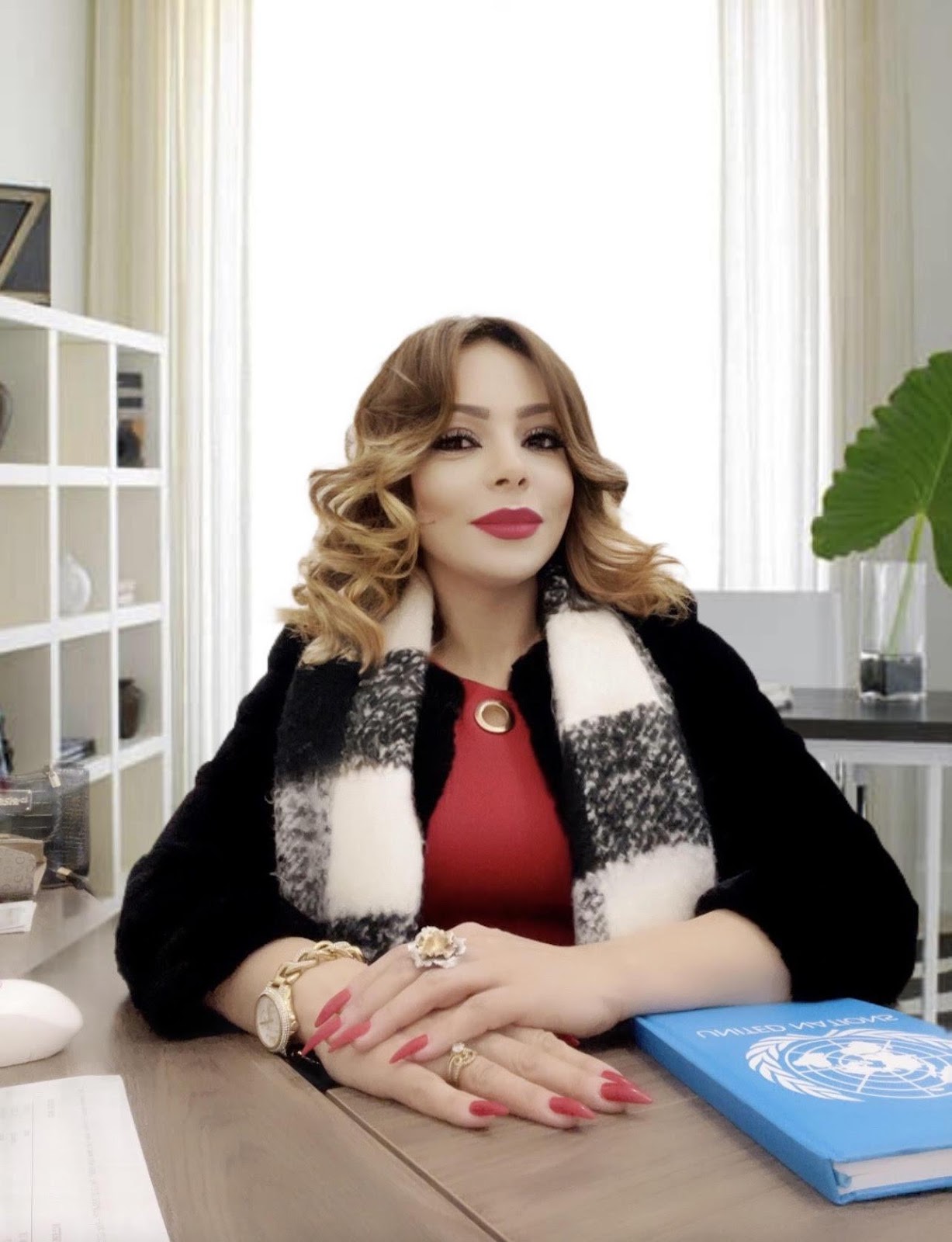 On the path towards fighting for basic rights, many women have portrayed the symbol of courage and bravery. For instance, Zora Neale Huston, the first Black woman getting admission in Barnard College in 1925, displayed education as a basic human right.

It was the result of tiring efforts of these courageous women that today more women than men hold a college degree in the U.S. Since 1982, an increasing ratio of women is entering the fold of higher education as compared to men. Though it was not easy to empower women to raise their voices against the violation of their basic rights, but many succeeded this purpose remarkably. Similar is the journey of Dr. Ahlem Arfaoui Tartir.

Dr. Ahlem Tartir was born on September 14, 1979, and raised in Testour, Tunisia. Knowing her number-crunching abilities, she completed a baccalaureate diploma in mathematics in 1998. After this, her academic journey has been a roller coaster. In 2002, she received her bachelor’s degree in accounting from the Higher Institute of Management, Tunis. Following her dreams, in 2006, Tartir obtained a Master of Advanced Studies degree in Internal Auditing from the Higher Institute of Management, Tunis.

Tartir didn’t stop her academic career with a master’s degree but completed a diploma in continuing education from the National School of Administration in 2011 while possessing the rank of adviser administration. In 2016, she managed to complete a Master’s in Public Administration from the University of Kansas. A year later, in 2017, she did her MBA from Provident University.

Her continuous academic achievements enabled her to become a certified expert in local government from the United Nations Institute of Training and Research in 2018. Soon after which, in 2019, Tartir decided to complete her Ph.D. in Political Science from the University of Kansas and received an honorary Doctorate in Community Development from the Los Angeles Development Church & Institute.

In 2020, Tartir became a certified expert in strengthening the humanitarian-development nexus through capacity building and received another honorary Ph.D. from Royal American University. Because of her vast knowledge, WHO awarded her a crisis management certification. In 2021, she was certified in Integrated Planning for Climate Change and Biodiversity, Negotiation from the United States Institute of Peace, Law of International Organizations, Anticorruption, and Human Rights and International Law from the United Nations Institute of Training and Research. In 2022, she was certified in the Human rights-based approach to disability.

Tartir is currently working as an international human rights observer and international expert in sustainable development. Her expertise and diversified knowledge have enabled her to be elected as the president of the International Organization of Local Government.

Tartir, through her restless efforts and continuous struggles, has proved that everything in the world is achievable only if the person is ready to make the sacrifices and is consistent in struggling hard for the purpose. On June 4, 2022, Dr. Ahlam Tartir, the President of the International Organization for Local Government, was awarded the Excellence in Leadership or Distinguished Leader Award for the second time. Winning among the top 100 renowned women, she represented the symbol of passion and courage to the entire world. Being a woman, she has broken all the stereotypes and societal norms about bo Tartir undaries. Moreover, her achievements in the academic world have armed her with the knowledge that no one can challenge.