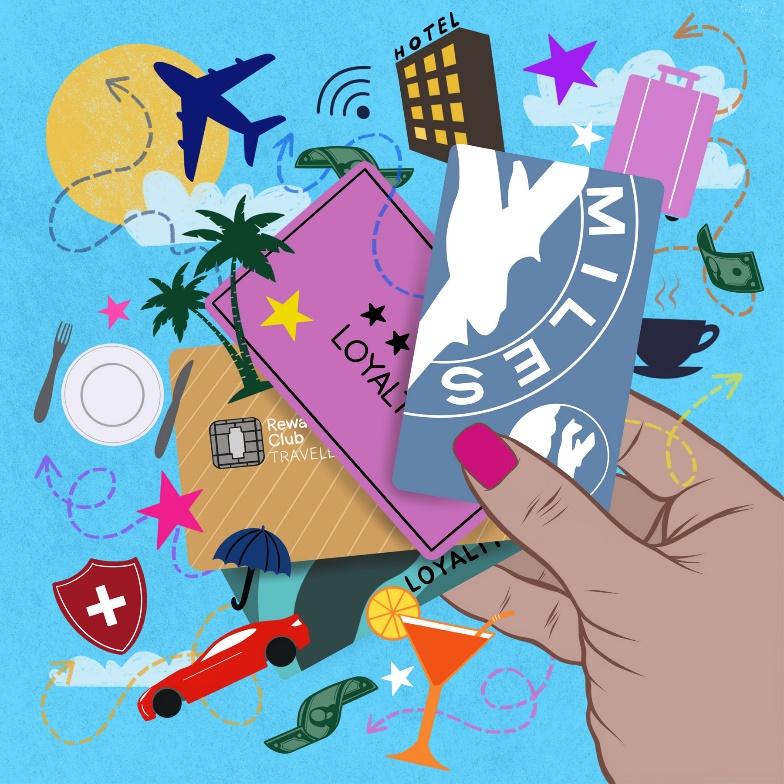 It’s a sad fact that many people go through life working at a job they hate. They wake up each morning feeling depressed and anxious, counting down the hours until they can go home. This isn’t living – it’s existing. On the other hand, there are those who follow their dreams and find a way to turn their passion into a career. They wake up each day with a sense of excitement and purpose, eager to start work. For them, work is more than just a means to an end – it’s a part of their identity. This difference between existing and living is what separates those who are successful from those who aren’t. It’s not about talent or luck – it’s about having the courage to chase your dreams.

Adam Vaughan fits into the latter kind. He is an ex-Air Force veteran who became Meta’s worldwide operations manager. He has a deep love of travel and the different experiences and cultures that the globe has to offer.

Adam was raised in Omaha, Nebraska’s suburbs. Going to Des Moines, Iowa, to Adventureland or Kansas City, Missouri, to Worlds of Fun was an “exciting” excursion for him as a young child. Adam, then 11, only knew about far-off locations like Ireland through stories told by his relatives or from watching TV and movies from England, Thailand, Germany, and Japan.

These places may as well have been on the moon because traveling to such places was out of the question. Adam would have never imagined that one day he’d be able to visit these countries, nor would he have wished to as a youngster.

Adam was enamored with baseball, emulating his favorite football players in regular neighborhood games and playing war in the streams and forested regions behind the houses. Adam’s ambition of joining the military came true in 1998 when he joined the Air Force and was introduced to the world of travel.

The Journey From Being An Air Force Veteran To Meta Manager

Following his enlistment in the Air Force, it appeared as though the world would have to wait for a young man who had developed a strong sense of wanderlust and would be ready to take on the globe. All along, he had a thirst for exploration of culture, history, and pure experiences that he had no idea existed. Adam joined the Air Force in 1998 and was exposed to the world of travel throughout his time there.

He served in the United States Air Force for 20 years before retiring. During his service, he was deployed to war zones 12 times and performed hundreds of additional operations for the Air Force.

He was deployed shortly after 9/11 and began his global tour. Throughout all of his deployments to the world’s harshest locations, Adam acquired an understanding of people who had considerably less, those who were afflicted, and those who had nothing like privileged people did. Vaughan was able to create a nuanced engagement with the global community as a result of his exposure to regions of the globe that he had not before fully comprehended. This increased his empathy. It also fueled his desire to visit new countries and cultural settings.

Adam stated that his stint in the Air Force inspired him to travel and see everything the globe has to offer, as well as immerse himself in learning about various cultures. Adam was able to travel to Singapore, Malaysia, Ireland, and Germany while serving in the Air Force.

Adam’s exciting and life-changing journey proceeded when he resigned from the Air Force in 2018 and began working as a Global Operations Manager at Meta (formerly known as Facebook).

At Meta, he continued to travel and explore more of the world. Adam’s travels exposed him to a varied range of people and civilizations. This has given him a strong interest in human rights. He thinks that everyone, regardless of gender, age, or sexual orientation, should have access to basic human rights. “Diversity and inclusion are things I have been active in within my work at Meta, and I attempt to educate others on how we need to do better in the corporate world in relation to this,” Adam says.

Change cannot happen overnight or by a single individual; rather, it involves constancy and people coming together from several backgrounds to address wrongs and strive for optimism.

To make a substantial difference in the world, Adam created a travel blog where he enlightened western audiences about lives and cultures that are so different from their own. This might help to break down barriers and boost exposure for underprivileged and underrepresented populations.

Adam’s long-term aspirations include creating a brand focused on travel and discovery. He already has a following on Instagram, where he posts regular updates on his travels. He hopes to use his social media presence to not only produce a visual log of his excursions but also to provide his fans a glimpse into the globe.

Adam wishes to motivate more people to travel as much as possible and to encounter varied and unexpected cultures and lifestyles. Through it all, this is a voyage of finding the beauty of architecture, landscapes, and culture while exploring a piece of the cosmos.

Adam aspires to be a travel guide to some of the world’s most intriguing destinations, offering viewers his take on what to see and do, where to go, and what to eat, and, maybe, allowing them to walk a few steps in his shoes. Adam expresses gratitude to everyone who has accompanied him on his journey.