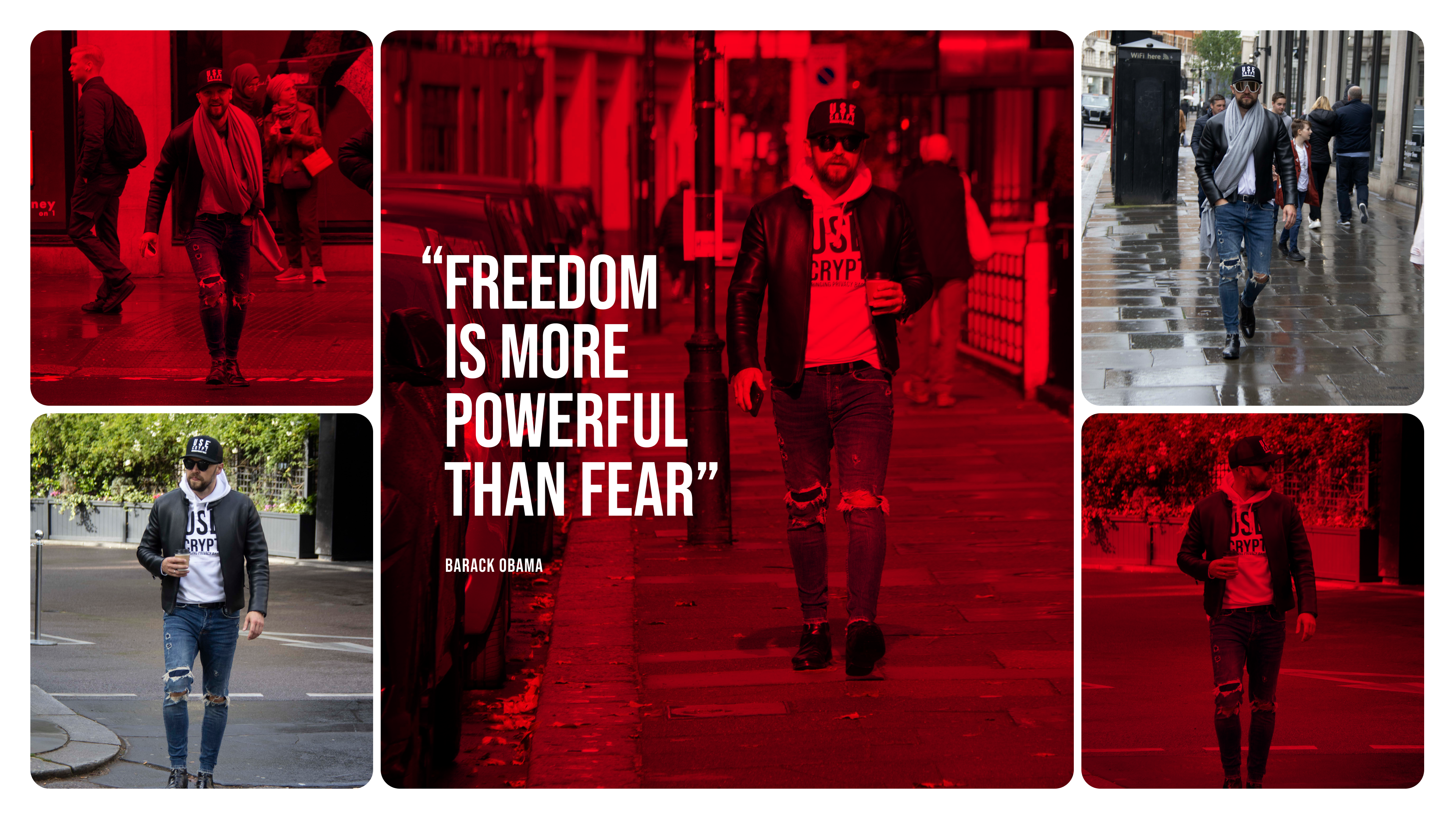 Pawel Makowski the founder of the UseCrypt Nation
Upgrade your online status from User to Shareholder!

Why do honest, hard working people always struggle the most, while top 1% gets all the 99% of profits ? ” Says Pawel Makowski, that’s why he decided to establish UseCrypt Nation

Pawel Makowski who is the founder of UseCrypt and a visionary entrepreneur with a legacy of successful projects is now on a mission to spread the network of UseCrypt Nation in the world as first example of economic DAO. There are a lot of decentralized economic projects already existing in the market but UseCrypt implemented the theme of Social Capitalism and appeared with the idea of economic DAO. This unique working model makes UseCrypt the first-ever social start-up that offers full economic freedom to its users to date. Unlike other organizations who call their system decentralized but make the investors and fund providers their shareholders, UseCrypt values its users and makes them shareholders.

UseCrypt is fair with its users

Many big corporation in the market are not fair with their users. They use the term decentralized economical system but expand their corporation with the investment of their customers but do not return them their fair share. Pawel Makowski says he is establishing a fair and just organization where the users become the shareholders of the company. UseCrypt is not like other organizations that use the money of their users to grow their business. Pawel thinks that the users are the real asset of UseCrypt Nation because they can make a real impact when they become shareholder of the company. This is the reason why UseCrypt automatically makes the customers its shareholders when they buy a product from the company.

The first social organization that has a real-time Cashback policy

The currency or token of UseCrypt is named as SoCap token. Primarily, Pawel Makowski created the SoCap token as the currency for his new Metaverse. However, now it also supports a cashback model that is introduced by UseCrypt. UseCrypt is the first-ever organization that offers full cashback on any product purchase. When a user buys a UseCrypt product, the equivalent amount is added back to the customer wallet in the form of SoCap tokens. The cashback tokens automatically appear in the wallet. And these SoCap tokens are very useful for users in different ways.

UseCrypt Nation has an ecosystem that respects the economic freedom and security of every single user. It is a Metaverse where the users get a fair chance to grow and develop with like-minded users and investors. Pawel’s UseCrypt Metaverse is secure enough that everyone can enjoy economic freedom on their investments. Based on the principles of Social Capitalism UseCrypt Metaverse creates the ideal conditions for societies, companies, and users for their economic development with liberty and privacy. The components of this ecosystem include highly secured tools and communication products by UseCrypt, UseCrypt’s economic DAO, and the first-ever expression of Social Capitalism in the form of SoCap.

SoCap by UseCrypt connects the real world with the Metaverse

SoCap was introduced as a currency for the users of UseCrypt’s digital world. However, it also acts as a bridge between the Metaverse of UseCrypt and the real world. Pawel Makowski says, just like justice and rules are important to sustain human values in the real world, Social Capitalism is important in the digital world to maintain the privacy and economical freedom of the users. In the UseCrypt Nation ecosystem, Pawel wants to bring people who will become part of the community and build a world where individual freedom, economic freedom, and the real value of currency matter. The founder of UseCrypt believes that users can make a potential impact. Though they may differ from each other UseCrypt respects the different priorities and points of view of its users. So in UseCrypt Nation, you can decide on your investments ad decide for yourself what is important and valuable for you. And UseCrypt’s economic DAO is right next to you to provide you with support and a favorable environment.

How the Metaverse will look after the permeation of SoCap?

UseCrypt has a very revolutionizing vision of bringing big changes in the digital world through Social Capitalism. Pawel Makowski always says, we cannot bring change to the whole world but we can certainly change at least a part of it. He has an aim to create a digital world for its users where they can experience economic freedom but with 100% privacy. Many corporations offer economic freedom but they risk your privacy in the name of freedom. Pawel is against such a system that doesn’t respect user privacy. UseCrypt Nation will be the first digital nation where customer values matter and companies will respect the privacy of each user. Just imagine a Metaverse where the companies do not run after profit or are driven by the desire for profit. But they run on a theme of mutual benefit and growth with like-minded customers and companies.