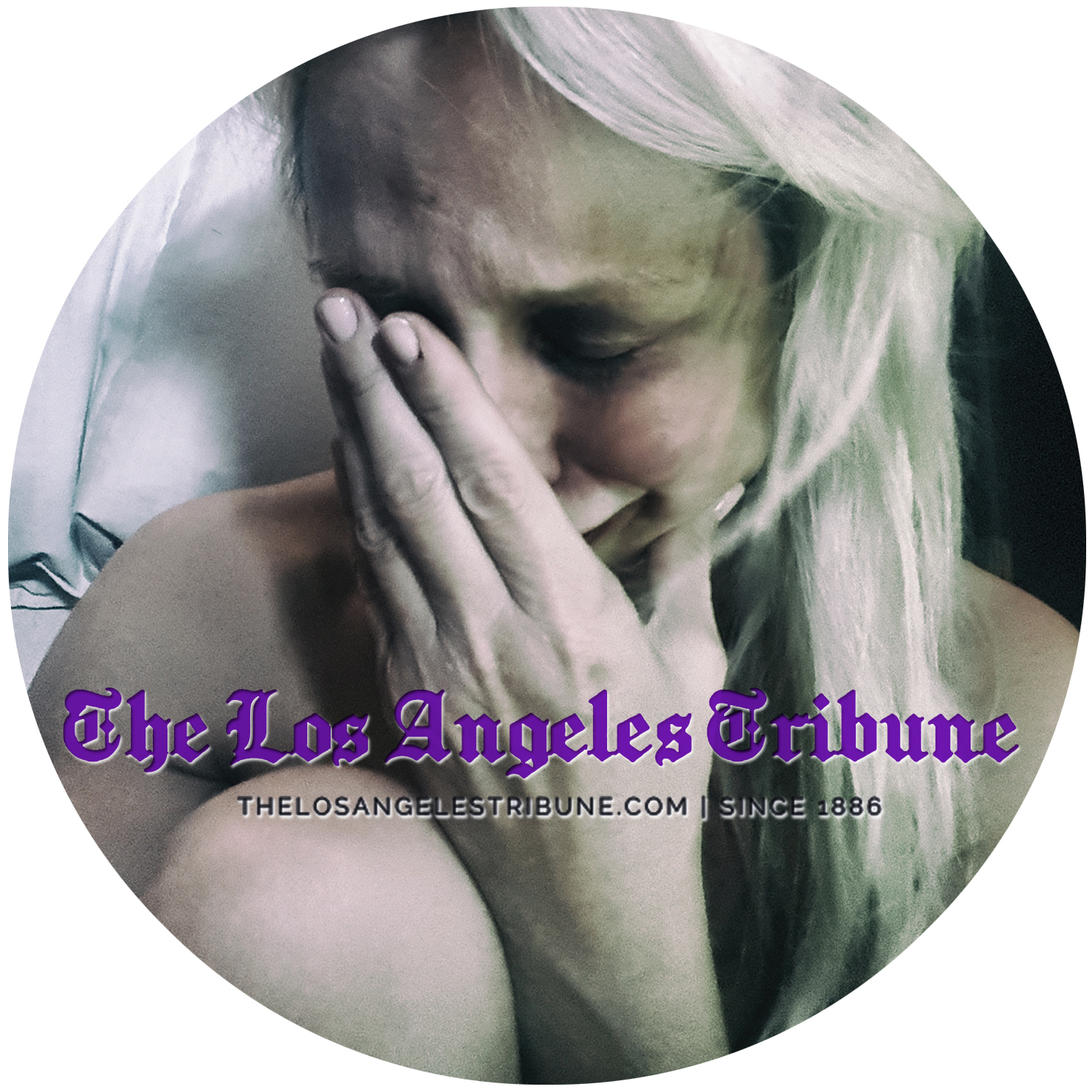 I was surfing late at night going down different online rabbit holes yesterday when I stopped dead in my tracks. It was a Tiktok video that caught my eye. At first glance, I thought what a stupid video. It was campy, exaggerated, and over the top. I closed my browser but something compelled me to get back on and research what they possibly could have been talking about. Was this more than a joke video? Was it something to be taken seriously?

I Googled “hand signal for abduction” and there it was. Just like I had seen the woman in the video do with her hand behind her back. Open the hand, cross over the thumb to the palm and then close down the four fingers over it. Rinse wash repeat. How did I not know about this? Where was this signal and help when I was growing up?

It wasn’t there. This distress sign was designed by a Toronto women’s group TWCA.

Toronto Women’s City Alliance was formed in 2004 by a diverse group of women who have been organizing to end the growing silence and invisibility of girls’ and women’s voices and issues from the political agenda in the City of Toronto.

In April 2020, they launched the “signal for help,” a hand gesture that has led to the rescue of endangered women. The one-handed signal, developed by the Canadian Women’s Foundation and popularized on Tik Tok, is meant to alert others for help.

“We knew gender-based violence would spike during the pandemic,” says Andrea Gunraj, vice president of public engagement at the Canadian Women’s Foundation. “Abuse often happens behind closed doors and spikes in times of crisis. We also knew there’d be an increased use of video calls. It seemed like the right time to launch a tool to signal, ‘I need you to check in with me.’”

The foundation spread the word using social media, traditional media, and partners in domestic violence intervention. By the time a poll was issued in June, 1 in 3 Canadians knew of the signal. Since then, it has been popularized on social media sites and apps, particularly TikTok.

The nearby driver called 911 stating there was a girl showing a hand signal needing help. The sheriff’s deputies set up a roadblock and performed an investigation which led to the girl’s freedom. The 16-year-old had been missing just two days before.

It was not clear how many people saw the girl’s hand signal, Officer Acciardo said. When the deputies pulled the car over, the girl made the signal toward them, he said.

“I don’t think any of us realized what that was,” he said. “But we certainly do now.” “This is probably the best thing I’ve seen come along in the 48 years I’ve been a patrol officer,” he said.

Watch the video from Officer Acciardo here along with a video from TikTok showing ways to use this sign in real-time in an abusive application. It allows someone to ask for help without leaving a digital trace.

With the growing amount of video communications we all do on a weekly basis this tool and technique can be used and recognized by anyone. Learn it. Pay attention.

When this gesture was launched it went viral on social media being viewed by millions. How did I miss this? Maybe you did too. This story, this hand signal blew me away because up until yesterday I didn’t know it existed. This needs to be shared and talked about with everyone you know. Please help me get the word out about this power hand signal bringing people in danger to safety.