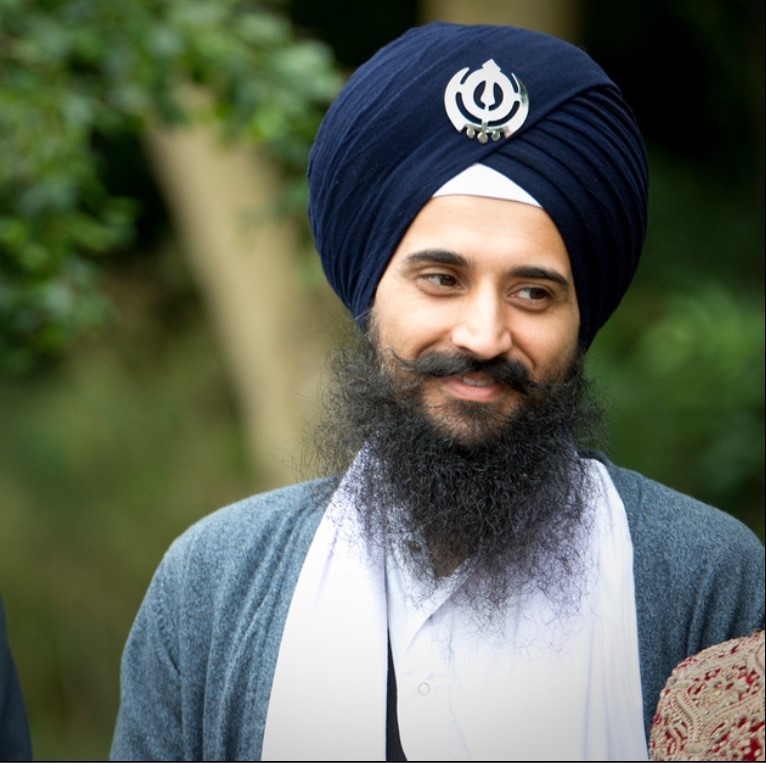 Spirituality has always been an integral part of human existence. The recognition by humans of a greater existence than themselves has always been the pillar of social existence. Humans have always believed that there is more to being human than just the sensory perception of themselves and the world, and everything that humanity is a part of is either cosmic or divine.

However, spirituality as a concept was ignored for the most part in the 17th, 18th, and a better part of the 19th century. The age of enlightenment eschewed the spiritual aspect of life in favor of rational thought. Especially in the western world, during the mentioned period, rationality gained dominance above core spirituality. The accepted theory of rationality is that science, as in empirical evidence, is the ultimate source of truth. Basing their lives on rational thought, governed by empirical evidence, saw human society having an improved material condition and a rise in prosperity. However, this shunning of the spiritual aspect of life led the adherents of enlightenment to experience a void, which left them feeling incomplete. Additionally, the negative effects of this myopic thought led to a societal downturn. The collapse of community spirit and uncontrolled exploitation of nature led to the collapse of ecosystems and other unprecedented problems.

However, humanity is slowly changing for the better in most parts of the world. Many recent events and calamities have spurred humanity to look beyond the physical input of the senses. In modern times, spirituality has seen a resurgence in the human consciousness. More people are looking inside and the cosmos as a whole to find the answer that’s remained hidden due to neglecting spirituality.

Many belief systems encourage their followers to grow spiritually to become better humans. Sikhism, properly known as Sikhi, is one of these belief systems. The 5th largest religion today, with approximately 30 million adherents globally, was founded in 1469. The founder of Sikhi, Guru Nanak, based religion on experiencing oneness, the oneness of the Creator, the oneness of humanity, the oneness of nature and the oneness of our being – mind, body and spirit. The spiritual tenet of Sikhi revolves around the desire to understand and experience the Divine, God, and become absorbed in God, eventually become one with Him.

Sikh spirituality has also garnered renewed interest from adherents and outsiders. Many modern-day Sikh educators have led the way to reawaken the interest in spirituality. One such educator is Bhai Manvir Singh from the UK.

Born in Oxfordshire in 1985, Bhai Manvir Singh is a researcher, an educator, a chaplain, and a faith consultant. A man born in modern times, Bhai Manvir Singh, has contributed to incorporating spirituality into the modern way of life. Bhai Manvir Singh is well versed in the history and philosophy of Sikhi, its struggles against adversity, and the strength it provides to its adherents to remain steadfast in the face of opposition. He believes and advocates applying the classic spirituality of Sikhi to counter the negative effects modern life has on a person’s life.

Bhai Manvir Singh has studied Philosophy and Religious Studies at King’s College London in his pursuit to contribute to the vision of spreading Sikh spirituality and awareness of the universal teachings and wisdom of the Sikh Gurus whilst appreciating and working with people of other faiths. He has also received an MPhil postgraduate degree in Sikh Studies and a PGCE (Post Graduate Certificate in Education) in Secondary Education from the University of Birmingham. Bhai Manvir Singh authored a thesis in 2009 titled ‘An Ethnographic Study of the Concept and Development of the Gurdwara in the UK.’ His analysis and commentary on Brexit in his article ‘A Sikh Perspective: UK’s divorce with the EU’ was warmly received by both Sikh and non-Sikh readers. For some time now, Bhai Manvir Singh has been inspiring the young by being a guest speaker at various Khalsa Camps globally and is active in Khalsa Foundation. For his services as a visionary and proponent of the Sikh faith, in 2020, Bhai Manvir Singh was recognized and honoured by the World Sikh Parliament. Also, in June 2020, he penned a modern contextual translation, complete with an explanation and extensive supplementary notes, of the Sikh Rehat Maryada, the Sikh Code of Conduct.

Bhai Manvir Singh continues to be an inspiration in helping young Sikhs worldwide in connecting with spirituality and working with offenders to rehabilitate through the power of faith and spirituality.