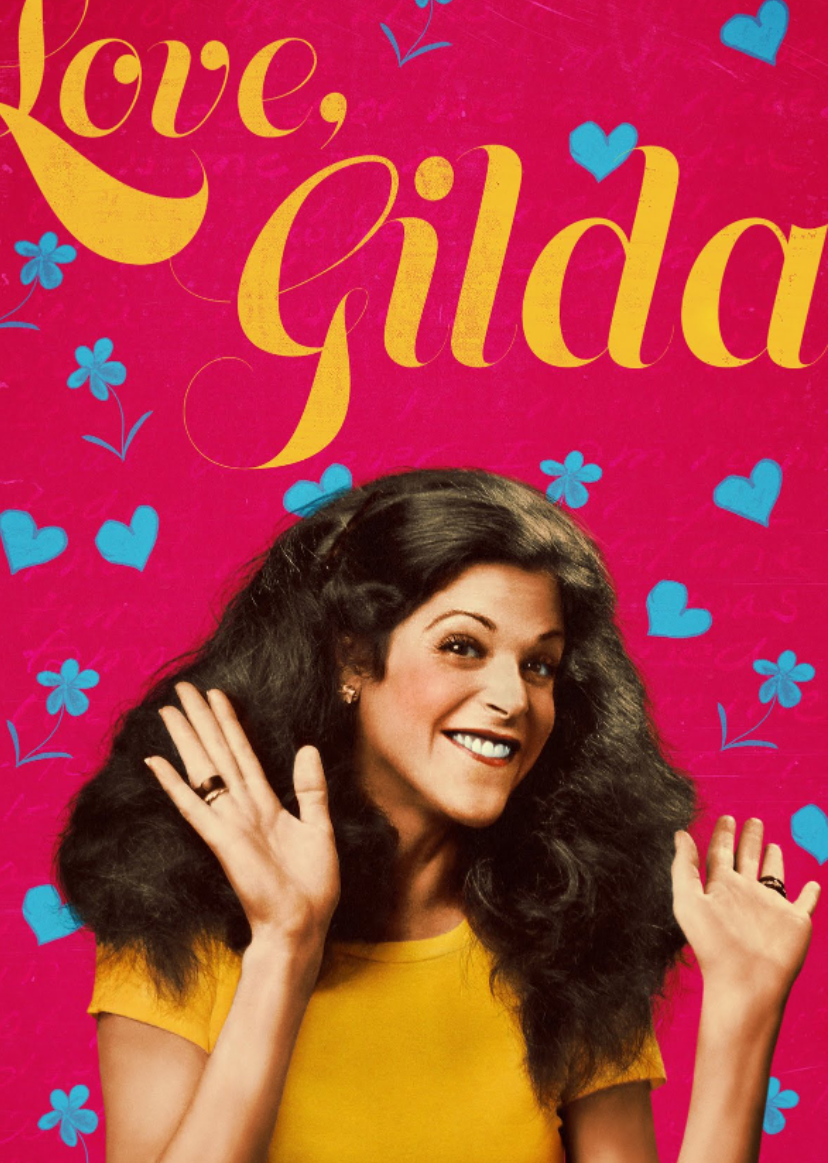 Love Gilda – A Documentary Featuring Gilda Radner, The Best Comedian Of Her Time.

A comedian’s prime focus is to entertain the audience, make them laugh, and helping them forget about their problems, even if it is only for a little period. It is not as straightforward as it sounds to become a comedian; it takes perseverance, patience, faith, and, of course, a decent sense of humor.

Gilda Susan Radner was born on June 28, 1946, and died on May 20, 1989, leaving the world in sadness. She was an American comedian and actress who was one of the seven original cast members of the NBC sketch comedy show Saturday Night Live’s “Not Ready For Prime Time Players” (SNL).

Gilda Radner specialized in parodies of television stereotypes in her routines, such as guidance specialists and news anchors. She won an Emmy Award for the show in 1978. She also played the same characters in her Broadway one-woman show, which was a huge success. Gilda Radner’s effort on Saturday Night Live established her as a famous character in the history of American comedy.

A Comedian Struck By The Worst Life Catastrophe

They say that even the best and most adored people have bad days. Gilda Radner died in 1989 of ovarian cancer. She published an autobiography in which she openly discussed her life, work, and personal challenges, including her battle with the illness.

Her widower, Gene Wilder, carried out her intention for spreading awareness about her disease to be shared with other cancer patients, emphasizing early detection, attention to hereditary risks, and support for cancer patients.

Gilda experienced her peaks and troughs professionally and personally, but she never gave up and emerged each time a stronger person and an inspiration to the world.

She got a Grammy Award posthumously in 1990, was inducted into the Michigan Women’s Hall of Fame in 1992, and was honored with a star on the Hollywood Walk of Fame in 2003.

Franklin Eugene, a kindred spirit in international pop culture, found himself relating to Gilda’s circumstances. This is when he set out to tell the brave and amazing story of comedian Gilda Radner. Gilda’s witty wisdom has been a resonant source of encouragement for women’s voices globally as an arts leader.

The documentary Love Gilda, which highlights Gilda Radner’s Eternal Spirit, was released in 2018. It is a 90-minute documentary that reintroduces the viewer to the well-known comedian.

The film expertly mixes together newly unearthed audiotapes of Radner, interviews with her friends, rare home movies, and diaries read by comedians Bill Hader, Maya Rudolph, Amy Poehler, and Cecily Strong, all of whom were inspired by Gilda.

Franklin Eugene was honored to be a part of the production crew as a producer of Love Gilda by collaborating with the top director Lisa D’Apolito and a team of like-minded individuals. The film also earned considerable praise from critics.

“Love Gilda,” an amazing documentary film, was produced by Franklin Eugene. His background as a business executive, internationally acclaimed fashion designer, film producer, Global Patron of the Arts, and humanitarian drew him to this opportunity to tell the world about Gilda Radner. Mr. Eugene, a guy of many abilities, hopes to continue delivering important stories to the big screen.