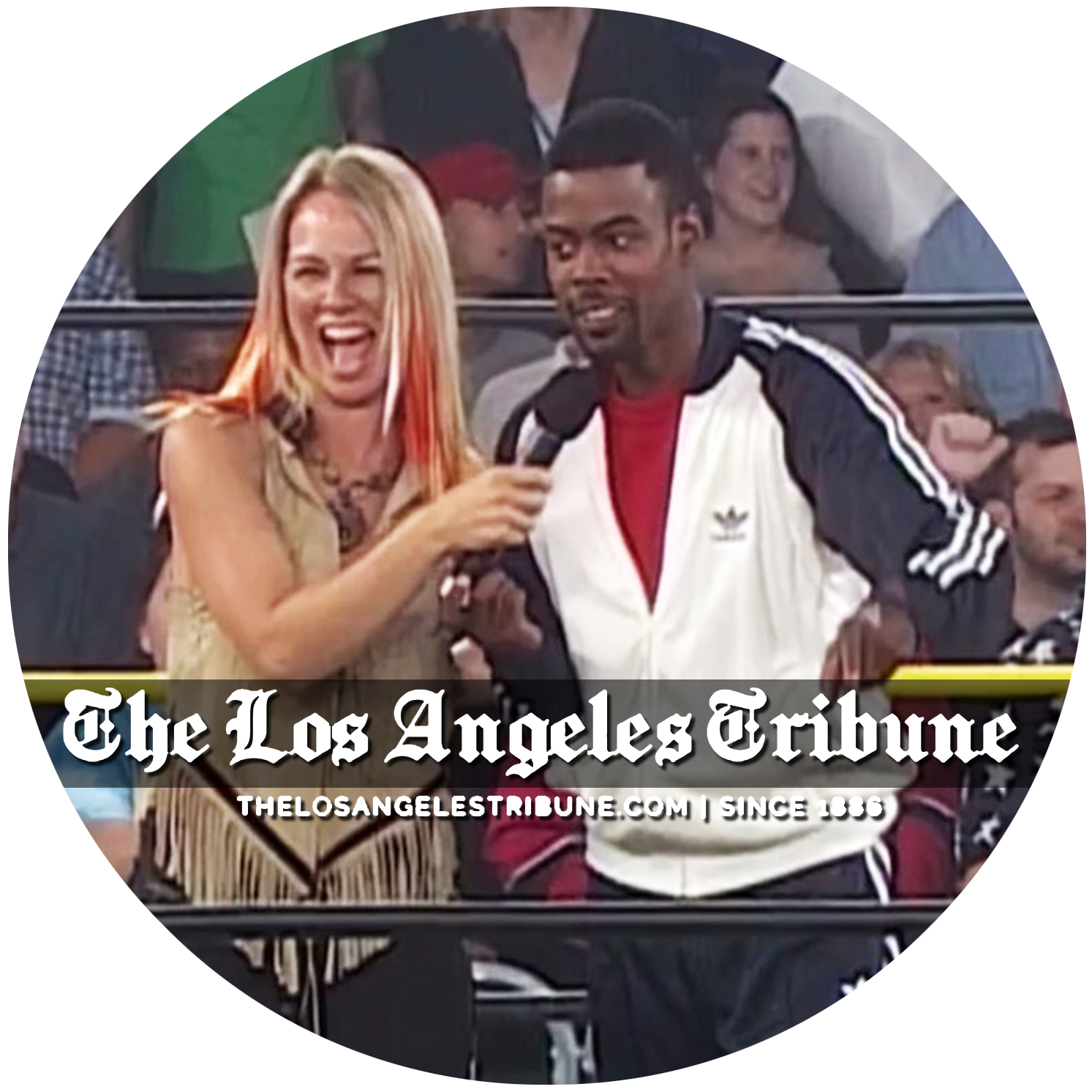 I remember the first time I got my butt kicked. It’s no surprise I was running my mouth and saying something that I shouldn’t that somebody didn’t like. There were no cameras, there were no social media to report it and it definitely wasn’t on a national television award show that I decided to push the envelope. It was on a cold snowy playground and my sense of humor wasn’t well-received by the person who was the brunt of the joke.

After I almost got my teeth knocked out I lay there staring up at the sky reflecting upon what I said. I was trying to be funny and fit in with the popular kids but who’s expense?

The recess bell rang and the kids ran inside. I continued to stare at the clouds and collect my thoughts while letting the bitter cold do the rest of me in.

I had to see that person for the rest of my grade school career. I’ll tell you one thing, I never said anything like that again. I didn’t need to have anybody reprimand me or clue me in on how the world works. I learned the hard way. Good ole “school of hard knocks.” More kids these days need to attend in my opinion.

It’s funny how those lessons, the ones that really sting, stay with you if you’re lucky. As I got older I would study comedians who were very funny and hit the punch line hard but never at anyone else’s expense. They were just flat-out funny. They found a way to hit a nerve about a subject we all could relate to and laugh about. That’s a true talent.

I hear people saying violence is never the answer yet they’re the first to post going to war on their social media or condoning other actions that have violent undertones. I wonder if we all even are conscious of the things we do anymore? I see people casting stones and making judgments when they have never walked in the shoes others have. I heard a comedian condemn Will Smith saying “we’re not allowed to make jokes anymore but they want us to stay on the edge.” Yet I remember her completely crucifying Kathy Griffin on The View a few years back when she pulled the Trump beheaded photo stunt.

If you’re going to be anti-violence or pro-peace keep in mind this lesson I learned once in a Catholic Church located in Chanhassen Minnesota. The priest’s sermon hit home so hard for me even all these years later. I remember him asking the congregation if they’ve committed any or all of the ten commandments. There was a murmur in the church and you could hear people saying that clearly THEY never committed murder. The priest caught wind of this and asked us all rhetorically if we were sure we had not committed murder as it is the most violent sin or crime of all. Everyone nodded in agreeance that they had not.

He proceeded to make a very powerful point and that is every time we open our mouths and gossip or speak ill will against someone who’s not there to defend themselves we kill a little piece of that person which he compared metaphorically to murder. You could see people become physically upset and even some realize the point that he was making and reflected. Needless to say, he got a conversation started similar to the one started at the Oscars. How many of us are the first to get in line to make a comment when we don’t even realize we are doing the same things ourselves disguised in different ways.

Jim Carrey weighed in with an interesting point, he said many things but something that I heard others not mentioning was how much work it takes to get to the Oscars. He stated how Will Smith’s actions overpowered many doing everything they could to be recognized for their talent. It takes an immense amount of dedication to your craft to even be awarded a seat to sit there. That was overshadowed by a slap.

Whoopi Goldberg on The View tended to lean to the other side of the fence saying sometimes she thought he just had one of those moments like, “GD it, you know? Just, just stop. I get it. Not everybody acts the way we want them to under pressure. Some people just snap.”  After the other people at the table said his Oscar should be taken away she said “they’re not going to take that Oscar away but there will be consequences.”

Perhaps the most interesting take on Will Smith slapping Chris Rock was led by Eric Bischoff and my fellow Golden Peeps of the wrestling community. I’ll leave you with THIS photo.

Whatever your stance is on what happened the other night is okay. We still are entitled to our opinion. A show that has been said as of late to not have the ratings it used to is now being talked about. A conversation has been started that really seems to be focusing on violence and how we feel about it. While I love that people are talking, there is a point that is really being missed that we are no longer held accountable for our actions on BOTH ends. I’m not that old but when I was growing up without social media it really was the wild wild west. Back in the days of the “quick draw” you actually watched what you said and you watched your back because you knew if you crossed the line it may be your last.

When the internet creates memes of the most recent events, instead of laughing I always look inside and within myself to see what I can change and improve. Many times I’ve said unkind things at the expense of someone else for a laugh when it was completely unnecessary and hurt them deeply.

I know both men are thinking about what they did and what they said and how in the future maybe they could make a better choice. At the end of the day, that’s what life is supposed to be about, growing and becoming better. These guys just are out in the forefront and did it for us.

Look past the jokes to see if the next time you open your mouth or get on your computer keyboard or phone that you do something of power that adds value to someone’s life. Trust me I’m a work in progress I’m always trying just make sure you join me.

My final thoughts for this incident and article are this:

Just remember just because you CAN say something doesn’t mean you should.