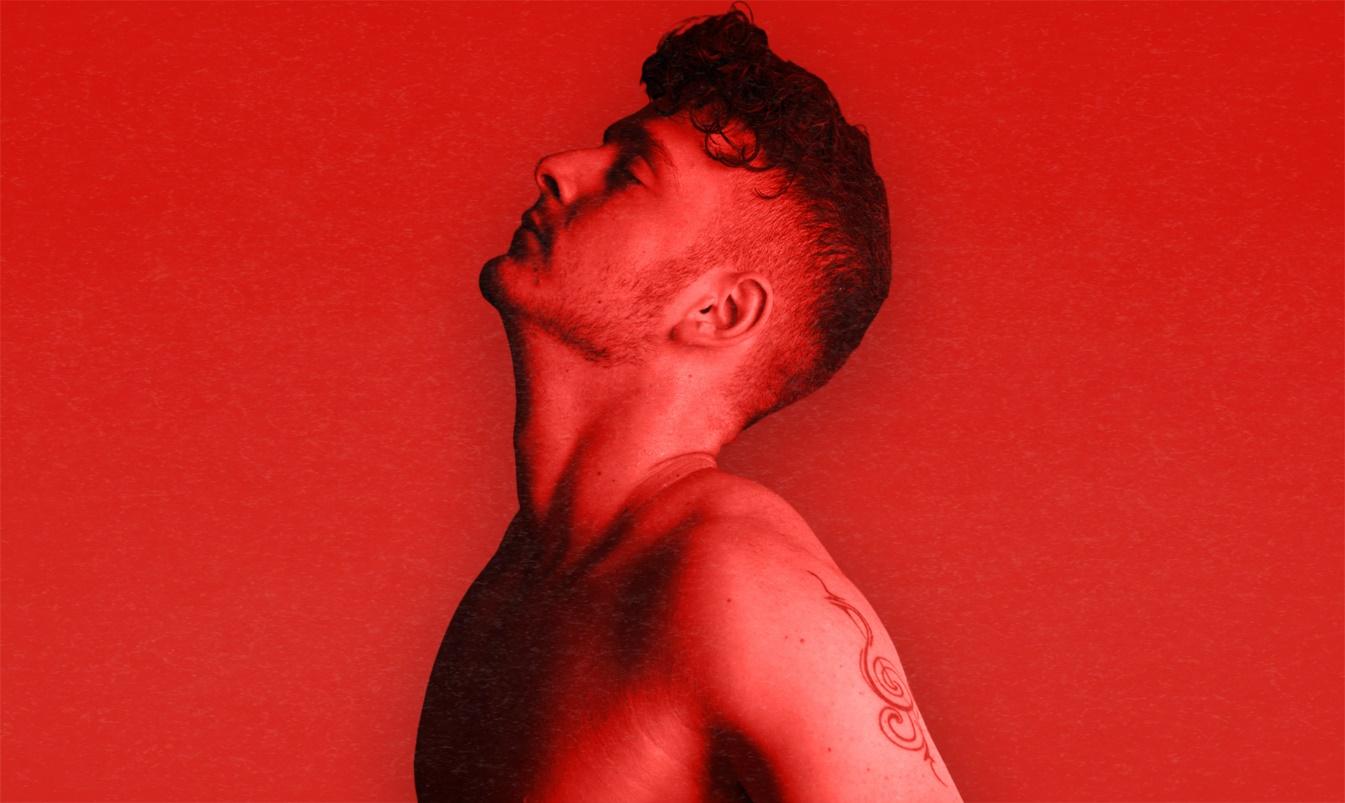 Music is transcendent; it defies boundaries, rigid norms, and accepted preconceptions. It has the power to lift all out of the mundane, the humdrum, and take them on a magical journey of epiphany and inspiration. Music holds as much sway over the listener as the musician. Music’s ability to transport listeners to a place of wonder and discovery is well known, but what is less known is how it affects the musicians themselves. This ability of music has a catalytic quality about it. As music influences the audience, it elicits a response from the person listening to it that isn’t quantifiable, but it is transmitted to the musician nonetheless. When combined with moving music, this response is like a superfood that nourishes the musician’s ability to grow. So, as the listener is inspired by the music, broadening their horizons, at the same time, it is helping the musician move closer to their full potential.

Musical growth never happens in a vacuum. That is why a musician without an audience to present their creation is a musician that has never fully spread their wings. This absence can even diminish the skills already possessed by the musician. Although, the opportunity to perform is not directly proportional to performing well. But, repeatedly availing opportunities to perform can polish the abilities and skills of a musician. And not just musicians; it is all true for artists in every discipline. In fact, the same is true for everyone, in every walk of life. But as same as life, musicians can also get stuck and demotivated at times. And when that happens, the feelings of stagnation and inadequacy start creeping in. But what’s needed to be made clear here is that these feelings and the condition that gives rise to them are not unique to a single artist but is shared condition that can affect any musician at any time. And certainly, it is not a one-off type of situation either. It can strike an artist, as writing block can affect a writer. Keeping in mind, this happens to the biggest names in music as well; an artist can take some comfort from this fact. There are also remedial steps that can be taken to escape this situation. The foremost one is learning something new, like picking up a new instrument and improving it. This action can motivate and drive a musician’s creativity. Taking some time off from work can also help. Doing activities that are not directly related to creating music can have a refocusing effect. Also, taking a break can recharge the creative juices. Looking and listening to the sounds in the world around you is also recommended as it rejuvenates and refreshes the mind. And above all, writing down everything that pops into mind is the best advice. Why? Well, inspiration always comes unannounced. And inspiration is all that is required to achieve greatness.

Tomer Orenstein is a young Israeli singer, guitarist, songwriter, and performer. Born in Tel Aviv, Israel, on December 2, 1996. Tomer was inspired at a very early age to gravitate towards music. Encouraged by his parents Tomer used to put on shows for the family at 3, and at the age of 7, he had learned how to play the keyboard. And not long after, at the age of 13, Tomer had learned to play guitar. Becoming a high school graduate in 2015 from Ben Gurion High School, Tel Aviv, Tomer decided to pursue his passion for music. Soon after he started privately studying music production, he did a deep dive into the intricacies of the music industry. Around the age of 15, he started producing music for other artists. When he turned 18, he reported for the compulsory military service tour and distinguished himself in that field, completing Commander’s course in the Israeli Air Force. At the end of the tour, Tomer again returned to his passion, the world of music.

Music is Tomer’s life, showing how far he has come in this short time. And it is only possible due to music inspiring his life. Tomer released his first single in 2019, inspired by his first love. The song ‘Vertigo,’ produced by Noam Akrabi, was selected for Universal Music Group or UMG’s ‘Spinnup,’ the digital distribution channel for independent artists, and garnered rave reviews. After the successful release of ‘Vertigo,’ Tomer released his second single, titled ‘Superman.’ The music video for the song was shot in the historical and beautiful Kiev, Ukraine. Soon after, following a breakup, Tomer produced two new singles. These were titled ‘Tears’ and ‘Heartbreaker,’ and being a true musician, the songs convey his feelings and emotional state while going through a breakup, releasing one after another in quick succession. One of the songs, ‘Heartbreak,’ was covered by EARMILK, a popular online music publication.

Just 25 years old, Tomer has made his mark in the world of music. He took his passion and developed and polished his abilities by availing all opportunities that came his way. Although it is not easy to break into an industry, Tomer has proven that once passion takes over, it always drives one forward, no matter what odds may come.