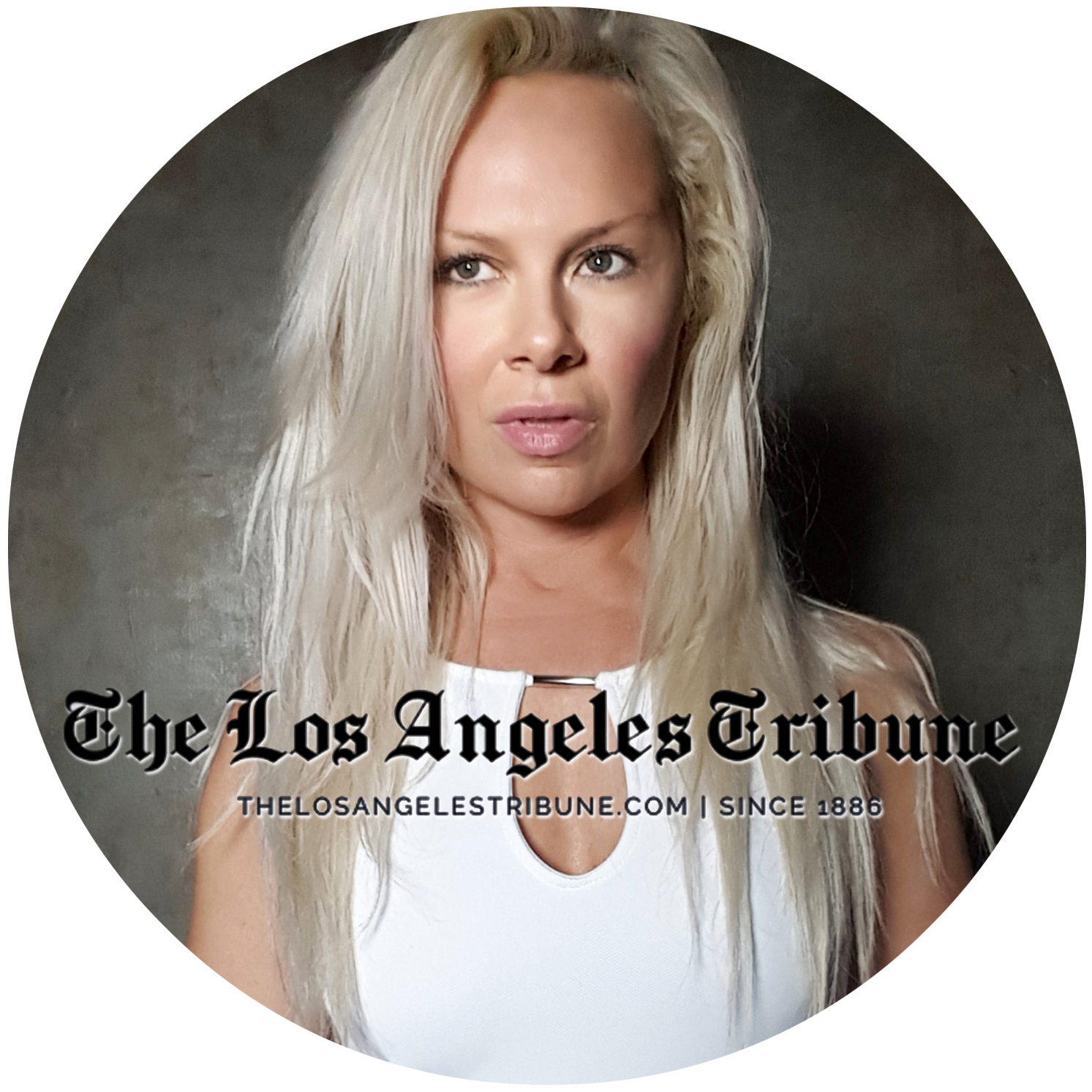 If you asked me what my thoughts were on the most powerful word in the dictionary it would be love. As beautiful as that one is sometimes it’s easier to dwell on a close second which would be hate. They go neck and neck and one cannot exist without the other.

The older I get the more I lean towards starting each day out with love. Hate brings with it so many burdens and ghosts we don’t even realize.

I remember like it was yesterday standing in our kitchen being angry at God knows what. I don’t even remember what the argument was about but I remember the words coming out of my mouth directed at my mother quills from a terrified porcupine. I screamed, “I hate you.” Her face to this day haunts me as it was filled with confusion and sadness. I would never understand the impact of those words and my actions until later on when I “grew up.”

I’m sure every parent of an angry teenager can identify with that experience. We all can look back at a time when we said words we wish we hadn’t. That was one lesson my dad used to always teach me and that’s once you say something it can never be taken back. He said it’s as if you took a feather pillow ripped it apart, shook it from a rooftop, and then tried to retrieve all of the feathers, it’s impossible.

I remember reading a story of a woman who had finally forgiven a man in prison incarcerated for murdering her child. The article I came across said she was tired of carrying around that burden of hate. While she will never forget his hideous crime, she’s forgiven him.

I was younger and I thought she was crazy. How could a mother do that? This man hunted down your kid in cold-blood murder of her son. But that woman was on to something, a healing heart that I’d yet to understand.

I can think of so many times in the conversation I’ve said, “I hate that guy,” or “I hate that woman”. I’ve harbored evil thoughts and intense anger towards enemies and those who have wronged me. It eats you up inside. Thoughts of revenge and thoughts of doing things that could potentially hurt you cross your mind but the fact that you are “sane,” keeps you in check. That or that there are repercussions with the law and cameras everywhere these days. Revenge certainly isn’t like it was in the olden days or the wild wild west. It truly was an eye for an eye.

More so than the laws that protect us would be what carrying around hate does on a daily basis to our souls. It drags down your spirit and takes up energy that can be used for so many more joyful things. You could be enjoying your favorite music, favorite food, hanging out with a friend, listening to music, dancing, playing sports, going to the gym, a concert, a comedy club act, walking in nature or kicking back with a buddy, and just having a great conversation.

The people we despise don’t even know we are doing it. Hate is the one thing that we think we do to damage somebody else when it’s really destroying us.

I recall an ex who was very abusive to me in many ways. He was an addict, a narcissist and a sociopath. When my mom used to say God doesn’t make junk, in my mind I would say well he certainly recycled some **** for this one. This guy just was pretty worthless. I wasn’t the only one that felt that way as he wronged a lot of people. I’m not saying I’m perfect but this guy really did take a lot of precious time I can’t get back. In the end, I see that I made some mistakes in that relationship too. There are always two sides to the story and in hindsight, there are things I could have done better. I guess that comes with age and wisdom. Still, there were no excuses for many of the things he did to me and the lies he told. He should have just cut me loose.

I hated him for years to the point where somebody if someone told me he died I would have nothing to say. Not a “too bad” or “I’m sorry” because after all this time, I’m just completely numb. I’d surpassed hate and now am at, I don’t care. I wonder which is worse?

Recently I saw a post where he was referring to me in a previous job that I had. He publicly named me and had only the most beautiful things to say. He complimented my talents, my ability, even my loyalty to the company that I was with at the time. I can’t say that I was shocked but I was very enlightened that I had not returned the same favor when the opportunity to talk about him came up in the past. I didn’t take the high road. I alluded rolling my eyes many times that there was a problem when I could have just glazed over it and been gracious as he did in the post. He took the high road.

I realized at that moment that it was just time to forgive this guy. An important lesson of this article is you can forgive you don’t necessarily need to forget. Meaning: don’t dwell on it every day or at all for that matter, but definitely use it as a point of reference when a red flag arises in the future. Know you don’t want to go down that road again and choose a different route. Learn something from the past. You can even say a prayer for the person in question that they will see the things they need to improve and take a different path.

I finally saw my ex for what he is, an addict who is doing the best he can to wake up every day and just make it through his own hell. I found comfort in the fact I got out and was thankful I didn’t suffer from the same demons. Something inside me the other day finally kicked in saying, “just let it go” and I did.

Focus on the love you can find in people and situations. I promise you heart will thank you for it.