5 Mind-Blowing Facts About The Second Brain In Your Gut

By The Tribune Editorial Team on November 14, 2021

While this may come as a surprise to you, your gut literally houses a second brain. Ever felt that gut-wrenching feeling when you’re anxious?

Image is by SK Transnational Agency®️

Our brain is made up of specialized cells called neurons. Similarly, our gut or the digestive tract has a layer of nerve cells that extends all the way from the esophagus down to the anus. This is called the “enteric nervous system”, or the nervous system of your gut. These millions of nerve cells perform some surprising functions that we’ll discuss.

ENS and CNS, i.e., the brain in your gut and the primary brain in your head are connected to each other via millions of neurons. One’s activity influences the other. Vagus nerve appears to be the biggest connection between the two.

It was observed that people with gut disorders likhe Irritable Bowl Syndrome or Crohn’s Disease have much higher incidence of anxiety and depression. In actual, it can be both ways around. Disturbances in the gut can influence mood centers in brain, and mental illnesses can also halt the proper functioning of the gut.

Disturbed gut-brain axis has been shown to be involved in many brain disorders including dementia, schizophrenia, and other neurodegenerative diseases.

David Perlmutter, an American neurologist, makes an interesting claim that is also backed by research evidence. He says that Alzheimer’s Disease, which is a severe form of dementia, is solely a result of bad-quality diet we’re having nowadays. That’s because it alters the gut bacteria population, and promotes diabetes and insulin resistance. This insulin resistance later leads to protein tangles and plaques in the brain that causes this Diabetes Type 3 (Alzheimer’s). Less carbs and more good-quality fats in daily diet can help prevent these diseases.

Neurotransmitters like serotonin and GABA act in the brain to control our mood and emotions. Low serotonin levels are linked to clinical depression. Well surprisingly, 95% of serotonin that our body makes, is produced in our gut. Enterochromaffin cells in our gut wall make these neurotransmitters with the help of in-house bacteria.

Interestingly, the type of food you consume can thus, affect your mood. Eating foods that are high in good fats and proteins, like eggs, nuts, fish, and cheese can keep your mood on the rise.

We’ve used this term a couple of times now. There is a huge population of bacteria that lives in your gut all the time; we call it the gut microbiome. From affecting your gut health and powering your immune system to playing important roles in brain health, mood, and controlling the risk of diabetes and many other diseases, they do it all! 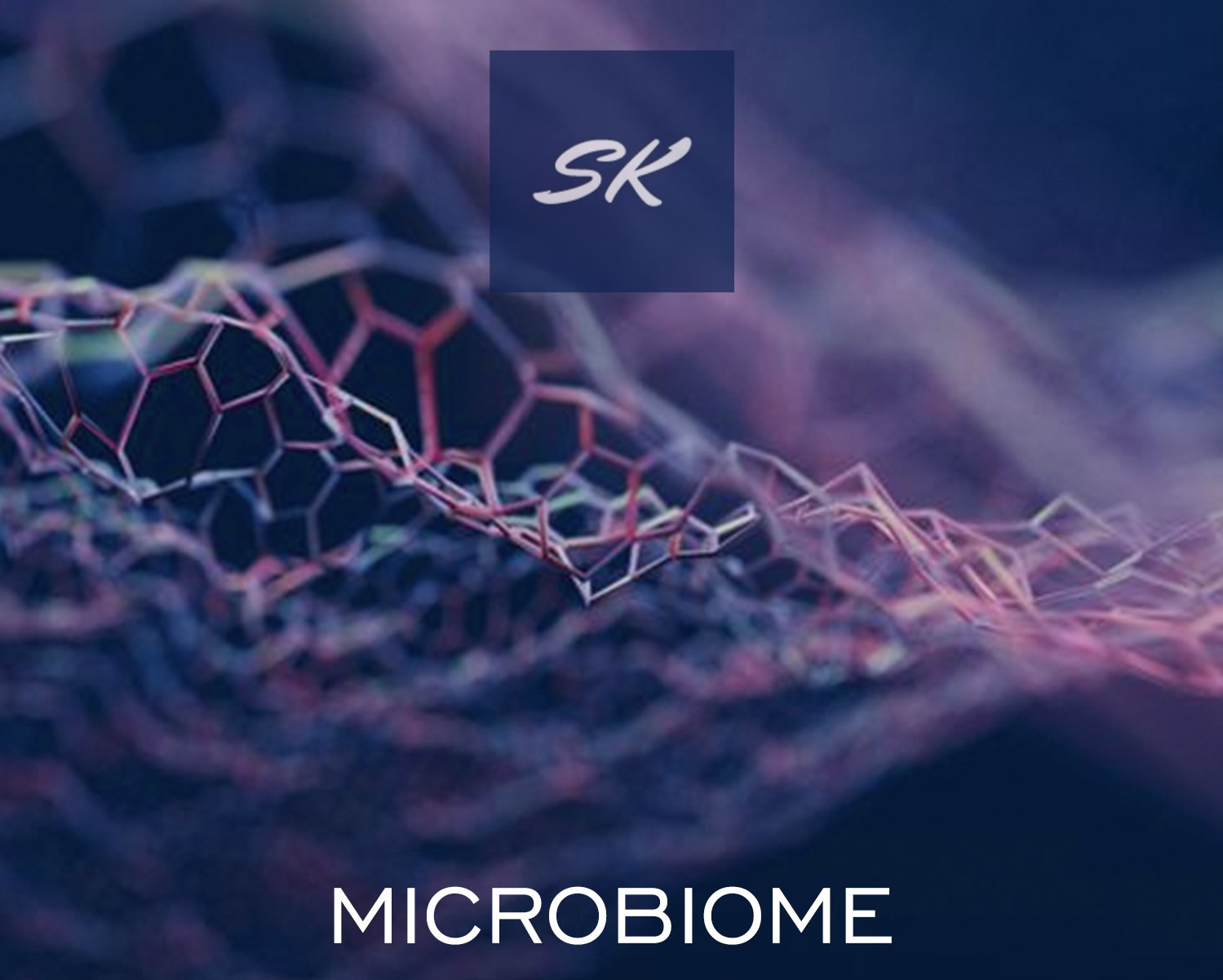 Owing to these and especially the mood and brain effects of the gut bacteria, there is an innovation in therapeutics known as “Psychobiotics”. These are just probiotics, or bacteria that when ingested, benefit patients who are suffering from mental health issues.

Your gut houses 70-80% of the cells of your whole immune system, including B and T-cells, and specialized lymphoid areas inside intestine walls. Plus, the gut bacteria also play their role in regulating inflammation and immunity. There are a number of different mechanisms by which they do so. In short, a healthy diet and  a healthy gut ensure a robust immune system.