By The Tribune Editorial Team on November 3, 2021

The competition has always been so fierce. But, that has never stopped this girl with dreams in her eyes and music in her veins. Fame, fortune, attention, bling, and pictures- words synonymous with an artist’s life. But when success gets to the head, it can get overwhelming. Through her new single Bling & Pictures, Mallika Mehta wants to put out a historic message- put out music that heals people and, pursue it for the love of it. Lyrics that connect with your soul and make you shine as an artist in the truest sense. Making music that brings a happy smile to the faces of all those who listen- such is her goal. Even though the tone of the song is rebellious, the message it puts out is sharp.

Her first-ever rap original single- “BLING & PICTURES” Written and Composed By Mallika Mehta, Liya Todd & Bella Elysee, is sure to be a trend and on the lips of the youth! 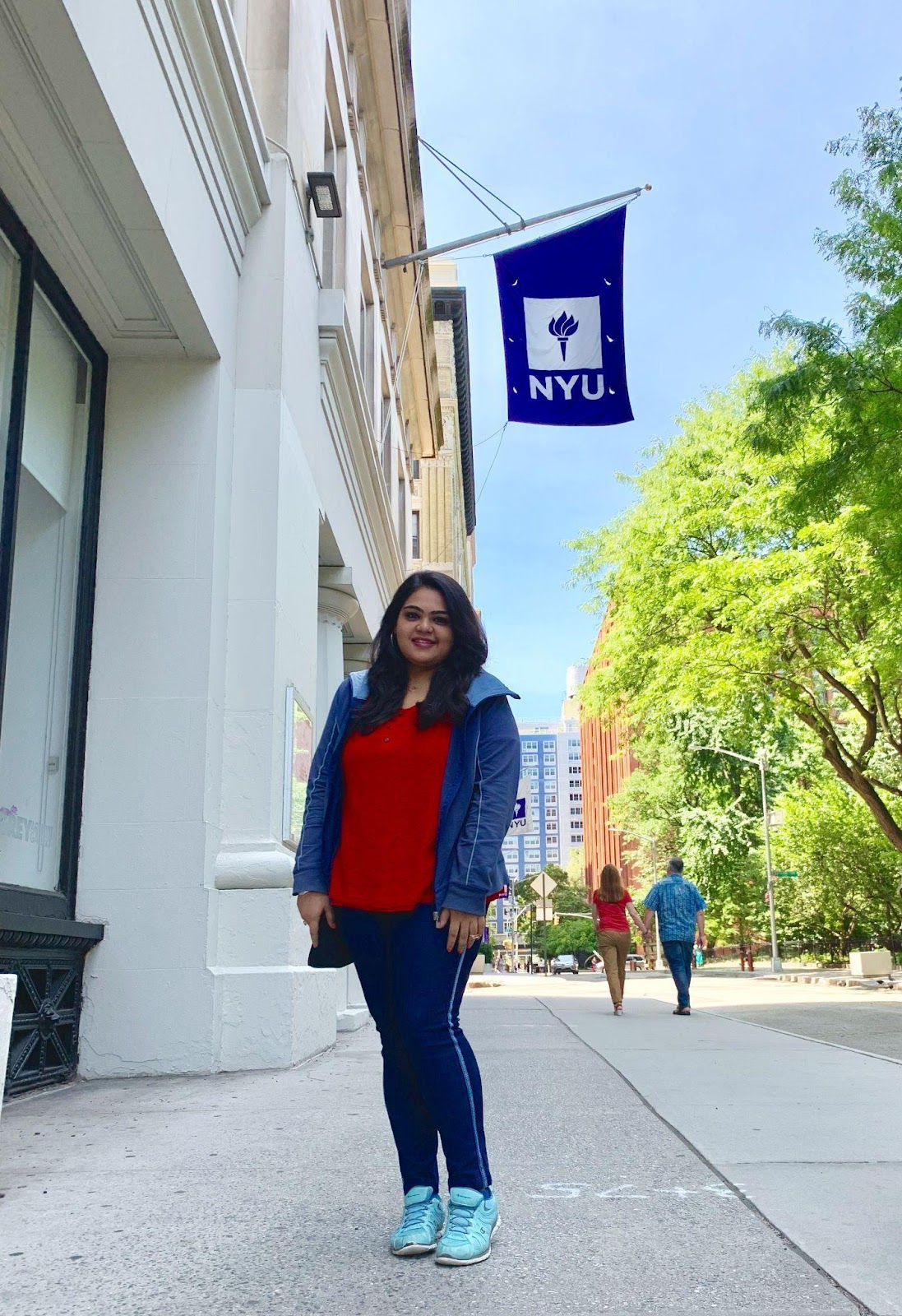 Receiving admission for the songwriting program at NYU in 2019 left Mallika Mehta stoked. Little did she know, she would meet a whole new world of artists and produce some great music. On a journey of getting better at her craft, she entered this program.

Only 40 songwriters from around the world were chosen for this program, and she was fortunate enough to be one of them. It was an intensive curriculum in which they had to create a song and compose its melody every day. Their professors and classmates would analyze it the next day. These songs written in three-person groups, with students shuffled for each assignment, would be performed at the final showcase upon selection.

The song “Bling & Pictures” was chosen for the final showcase since it was admired and adored by all the teachers and students. She was impressed with how beautifully the melody complemented the lyrics.

“We wrote a song based on the life of a true artist who is in the business for the love of it, not for the fame, wealth, bling, or photos, because we were all artists”, says Mallika Mehta. She knew she wanted to sing the song and release it to the rest of the world as soon as it was ready. After class, they composed it in a classroom at one of the NYU buildings. And now here we are- her song set to release on 15th October, beautifully Produced, Mixed & Mastered by Aasa Singh & Recorded at WIBE Studio.

When we say music, Mallika Mehta goes hand in hand. We don’t know who chose whom. But, this is a match made in heaven. Mallika Mehta entered the world of music and took to be a singer, songwriter, and performer solely because she breathes music. It’s her happy place, offering her to share her euphoric moments with the world through music. It’s her holy grail, where she detaches from the world and believes in herself and passion. Her music heals people- her fans are a testament to this statement.

Mallika Mehta, labeled “Adele of Mumbai,” is a multilingual singer, composer, and performer. She believes that the music she writes should tell stories. Stories with which one can empathize, connect and heal. She has performed as a support act for well-known Bollywood stars such as Kailash Kher, Shankar Ehsaan, and Loy. Mallika studied music, songwriting, and marketing at Berklee College of Music, Harvard University, NYU, and Kellogg University.

Mallika Mehta aka Adele of Mumbai, India’s emerging pop and R&B sensation, has been releasing a consistent supply of hit tunes over the last couple of years which includes her English EP and four popular singles. (Evolve: The Story of Her, Kahan Hai Tu, Kaafi & Keh Bhi De). She has been featured in national and international publications such as The Times of India, Red FM, Rolling Stone, and Mid Day to name a few.

Yes. The fame, bling, and pictures came along in her journey, too. But, what she learned very early in life is to stay grounded and devoted to her craft. Her love for music has not only developed but has grown leaps and bounds. Chasing her dreams, one song at a time.

How rap music is here to change the music trends?

When we hear about the rap industry, Eminem & Akon are the names that come to us. Artists we’ve grown up listening to. In a world where gender parity exists, female rap singers may have received success but not recognition. Entering a vibe and genre never tried before, Mallika Mehta is here to set new standards. “I love listening to rap music, it’s a whole different vibe- rebellious but hitting the right chord”, says the Adele of Mumbai. What she wishes to change in the music world is to set the record straight. Female rap singers deserve to be heard and celebrated. She always had the urge to put out rap music but did not how & when. And somewhere along the journey, Bling & Pictures came into her life. 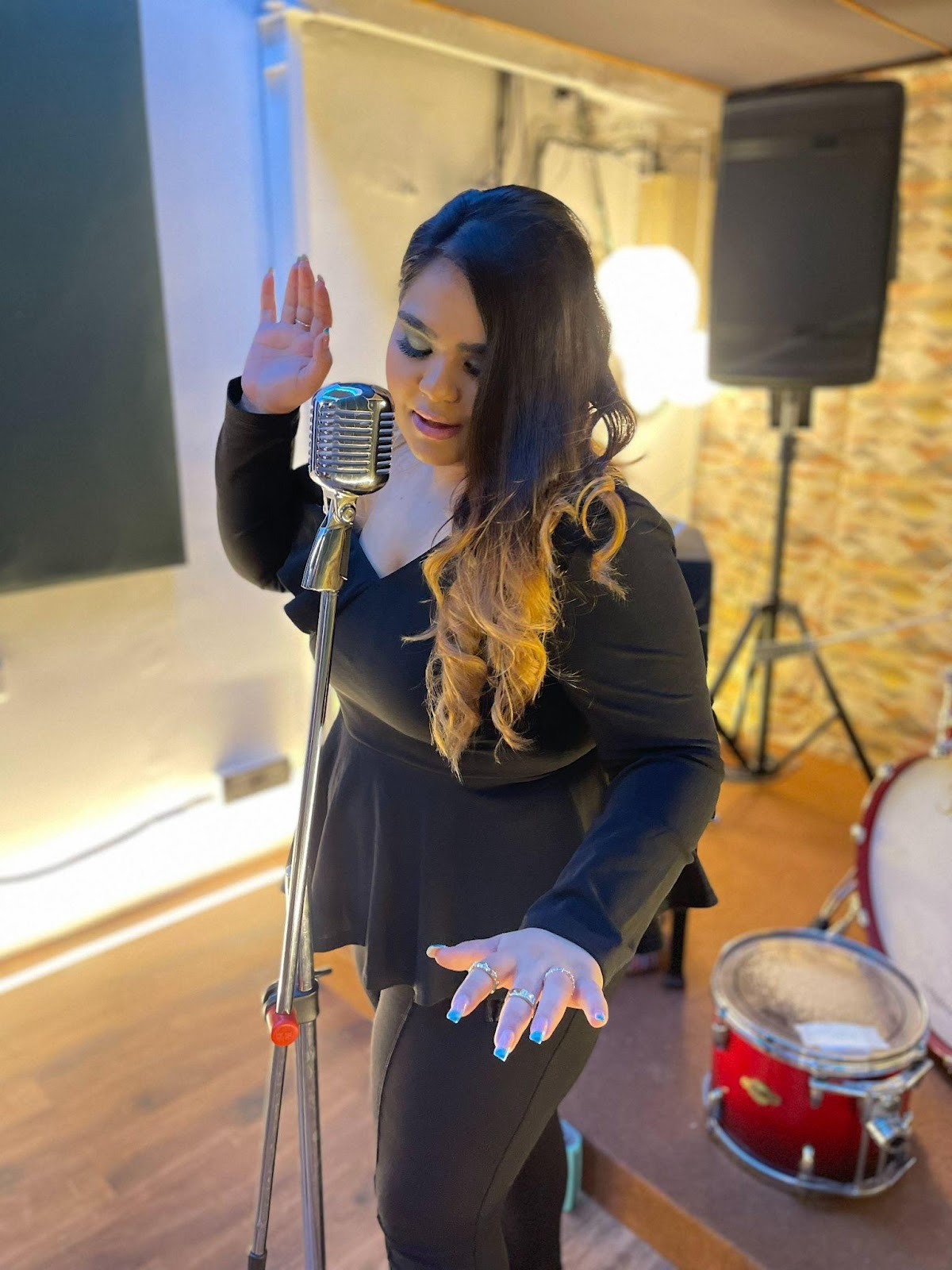 Powerful & meaningful, this song will leave you wanting and thinking more. A line from the song that hits differently for any person on a professional journey- “Too many people tryna do what I do now”, is also Mallika’s favourite lyric.

The hustle is undeniable; the journey is the same; the process- to each its own. Don’t fight the world. Make your light shine and stay true to yourself. It is the start of a new avenue in her journey and, we are sure Mallika Mehta will leave us spell-bound with all the original music yet to come.