The Rise of Sexual Violence During the COVID-19 Pandemic 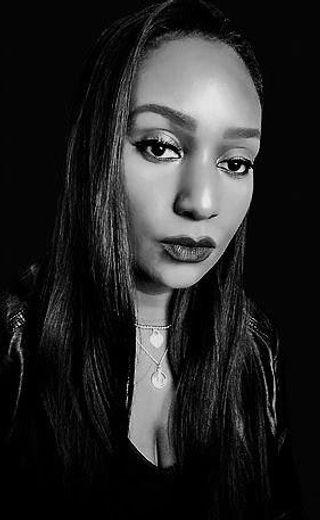 Over the past year, reports of sexual violence against women reached unprecedented levels. The triggers of these acts are multifactorial and include mandatory home lockdown, confrontation, and increased levels of stress and anxiety.

According to the literature, the definition of sexual violence ranges from verbal sexual harassment to forced penetration. The World Health Organization (WHO) defines this process as “any sexual act, attempt to obtain a sexual act, unwanted sexual comments or advances, or acts to traffic or otherwise directed against a person’s sexuality using coercion, by any person regardless of their relationship to the victim, in any setting, including but not limited to home and work”

In this article, we will cover different aspects of the rise of sexual violence during the COVID-19 pandemic and the efforts made to counter this phenomenon.

The prevalence of sexual violence during the COVID-19 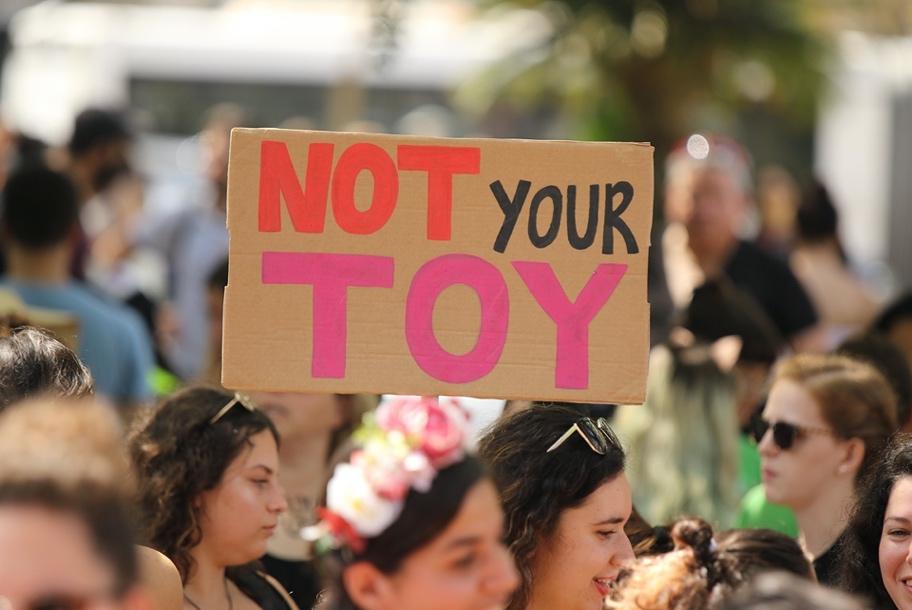 During the past few months, the world witnessed waves of quarantine restrictions that trigger a second pandemic – a silent one.

Research shows that the incidence of sexual violence increases during emergency states, such as active conflicts, natural disasters, and health crises. In one report, experts found that sexual assault increased by 45% during Hurricane Katrina. Risk factors that contribute to this phenomenon include stress, feeling helpless, and fear.

Unfortunately, governments failed to foresee and prevent the sexual violence that took place during the COVID-19 pandemic, even when they were made aware. Countries such as China, Spain, France, and the United States all witnessed surges in the number of calls dedicated to sexual violence phone lines.

For instance, Equality reported a rise in calls to its helpline in February 2020, which coincides with the government lockdown that affected cities in Hubei Province. Spain, on the other hand, reported 18% more calls of domestic violence during the first two weeks of lockdown.

In the U.S., the situation is equally troubling! According to police departments from around the country, rates of sexual violence and domestic abuse reached a record high during the pandemic.

The following list covers the increases in violence rates in big cities around the US:

In one study released by the journal Radiology, the incidence of radiology scans that shows superficial wounds consisting of domestic and sexual violence reported from March 11 and May 3 of 2020 exceeded the total number of cases recorded between the start of 2018 and the end of 2019.

As the pandemic continued to exacerbate, the sexual violence became even worse. In fact, this phenomenon became so worrisome that experts started referring to it as “The Pandemic Within The Pandemic”.

Reports also highlighted that these incidents were not exclusive to women in heterosexual relationships, since same-sex violence also peaked during the pandemic.

In short, the United States and other countries around the world experienced a surge in cases of sexual violence and domestic abuse that reached an all-time high.

Fortunately, these incidences are starting to decrease due to the vaccination efforts and the loosening of the lockdown measures. However, this should not be a reason to overlook this problem and label it as a pandemic-triggered complication. We already mentioned that researchers associated crises with a surge in cases of sexual violence, which mandates swift action and solid solutions – not just temporary measures that end with the end of the crisis.

Furthermore, governments and healthcare facilities should promote the psychological care of the victims to prevent long-term consequences. Going through a devastating experience, such as sexual violence, can often precipitate several psychiatric disorders, including depression, anxiety, and post-traumatic stress disorder (PTSD).

With the collective efforts of everyone, we hope that preventive measures will be taken to minimize these incidents regardless of the ongoing situation.

If you need to share your thoughts about this topic, we urge you to reach out using this link “The Therapy Chick”.

The most vulnerable group to sexual violence consists of minors who made up half of the calls to the National Sexual Assault Hotline in March 2020.

Sadly, for many children who are subject to sexual violence, stay at home does not equal safe at home. Out of these complaints, 67% identified the perpetrator to be a family member. Additionally, 79% stated that they were living with the perpetrator. Evidently, this should not come as a surprise since approximately 80% of sexual assault cases report that the perpetrator is known to them.

Note that children living in foster care or with their non-biological family are particularly at risk of sexual violence.

Furthermore minors, homeless people, individuals with physical disabilities, and those who deal with mental disorders or substance abuse are at risk of all sorts of domestic violence.

Response During the Acute Period

According to the WHO, we should focus on caring for victims of violence during and immediately following a crisis.

Here are some of the recommendations outlined by the WHO:

Health service delivery must incorporate care for survivors of sexual violence, which should cover the care for physical injuries, pregnancy prevention, and the treatment of sexually transmitted infections (STIs).

Ideally, health workers should receive training to identify victims of violence and provide care to ensure their safety, privacy, dignity, and confidentiality. Victims also need to be referred to counseling services.

Health officials need to make sure that access to resources and help is prompt and easy.

The rise in the incidence of sexual violence affected hundreds of countries around the world. Researchers believe that this phenomenon is the result of several factors that lead to devastating consequences for the victims. The psychological sequala left by these acts can last for decades, negatively impacting the victims’ quality of life.

We hope that this article managed to shed some light on this extremely important topic that is vastly overlooked.

If you have any questions, concerns, or something that you want to add to this discussion, please do not hesitate to share your thoughts in the comment section below or reach out to us by clicking on this link “The Therapy Chick”.

If you are experiencing any type of domestic or sexual violence, please reach out to the following resources right away: