By The Tribune Editorial Team on October 9, 2021 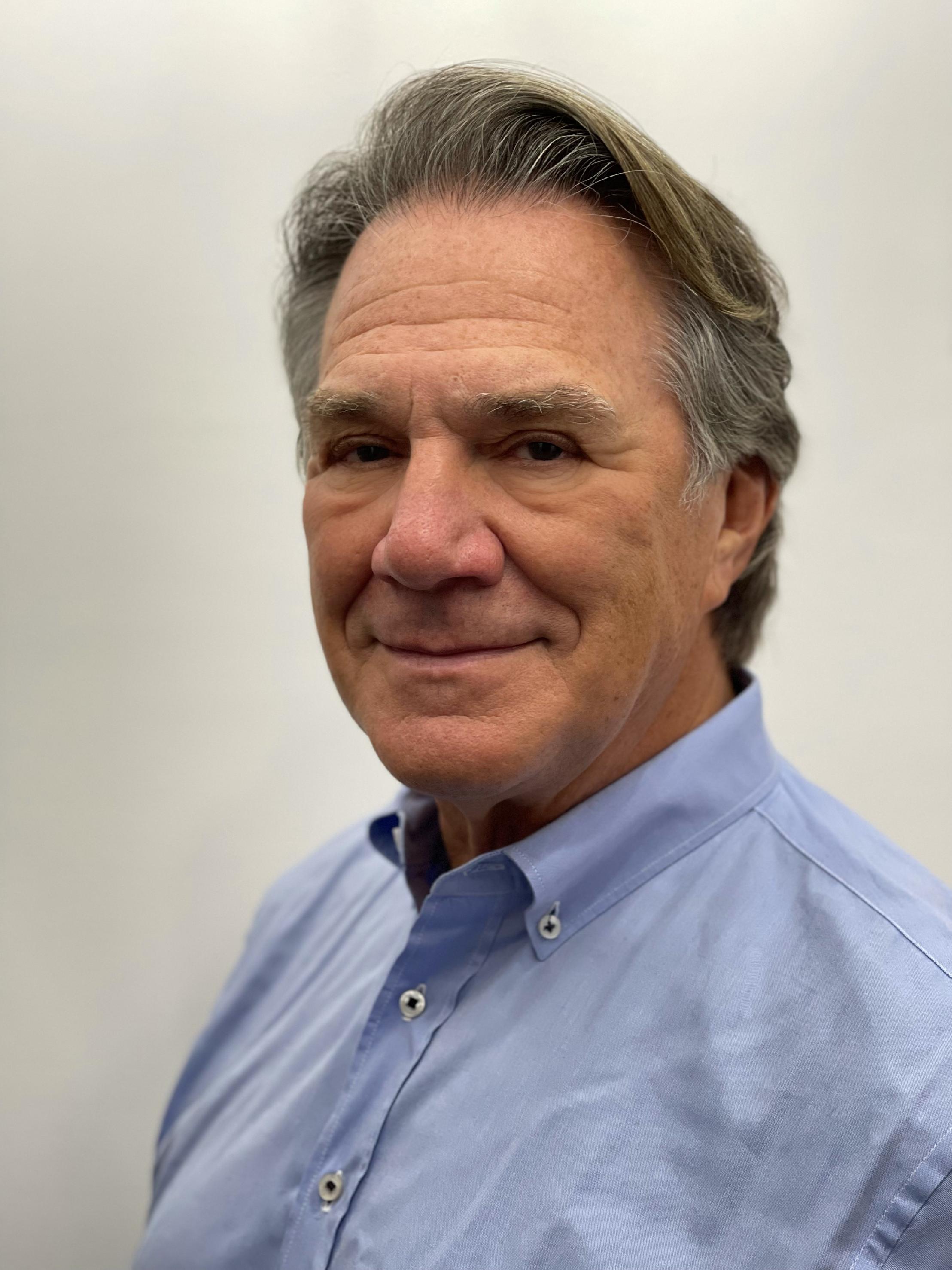 With the advent of the Fourth Industrial Revolution, advances in artificial intelligence and machine learning, robotics, the Internet of Things (IoT), 3D printing, and even quantum computing, we have seen the emergence of previously unimagined products and services that have become not only commonplace, but indispensable to our every day existence. We rely on GPS to get us to our destination, don’t think twice about engaging with voice-activated virtual assistants like ALEXA and take for granted Facebook’s ability to recognize one’s face and tag one in a friend’s photo.

This Fourth Industrial Revolution, is causing the world to continue to become more integrated and connected than ever. The Internet of Things (IoT) and the data it generates sits at the heart of third innovation. IoT is essentially a system of integrated computing devices, digital and mechanical machines, objects, or people provided with unique identifiers. These identifiers allow these objects to transfer data over a secure network, eliminating the need for human-to-human or computer-to-human interaction. The “thing” in IoT could be a wide variety of entities, ranging from an individual with a heart monitor implant to an automobile embedded with built-in sensors to alert the driver of any potential dangers.

The notion of IoT has being around for a while and the first-ever known connected device was a Coca-Cola vending machine located at the Carnegie Melon University, operated by local programmers in the 1980’s. They embedded micro-switches into the machine and utilized an early form of the Internet to determine whether the cooling machine kept the drinks cold enough and whether Coke cans were available for the next consumer. This experiment stimulated further research in the field and paved the way for developing interconnected devices worldwide. From these humble beginings, firms like Cisco, Arm, and Gartner estimate that there are now currently somewhere between 18 and 28 billion connected devices worldwide.

David Catzel has been leading digital transformation initiatives for the past 30 years for companies as diverse as IBM, Intel, ESPN, Lucasfilm and Barnes & Noble. Over the past decade, IoT has been at the heart of his world, including his work in justice and public safety, cybersecurity and financial technology and most recently in automotive, mobility and transportation. In fact, he believes that the modern vehicle has become a sensor-laden mobile Internet of Things device, connected via cellular, with significant on-board computing power and communication systems devoted to vehicle location, driver behaviour, engine diagnostics and vehicle activity (telematics), the surrounding environment and the vehicle’s occupants.

Catzel sees the entire way we travel or transport people and goods from one place to another, changing and creating a new ecosystem of personal and business mobility, with implications affecting more than just the automotive industry. He continues to drive thought leadership in this area which sits at the intersection of transportation, smart cities and energy. The future of mobility, with connected and autonomous vehicles will rely on an integrated modular and scalable network to efficiently integrate with smart city and infrastructure services via data hubs with artificial intelligence. It will requires secure IoT devices at the edge, embedded in smart asphalt, sidewalks, traffic lights and streetlights that interact with smart vehicles to ensure efficient traffic flow, sidewalk management for deliveries and safe crossing for pedestrians. In his current role as Industry Digital Strategist, Automotive, Mobility and Transportation at Microsoft, he seeks to make urban transportation more effective and safer than ever.

Currently residing in New York City, Catzel was born in Boston, Massachusetts. He received a Bachelor of Commerce in Business Administration, Economics, & Marketing from the University of the Witwatersrand. Later, Catzel also enrolled in an Executive Education Program, IASA/Northwestern University, focused on Managing Technological Change in Media & Entertainment.

Catzel’s passion for creativity and innovation at the intersection with technology led him to take a position as a producer at a multimedia and events production company. There, he had the opportunity to engage in a broad spectrum of corporate communication projects and hone his skills in the fields of media and technology.

Building on his experience in corporate media, communications and story telling, in 1986, David Catzel and partner, Kit Thomas, launched a musc video production company in the heyday of MTV called KitCat. Within a short period, this firm became a highly successful name in the industry. Under Catzel-Thomas’s astute leadership, the agency grew rapidly, catering to a roster of notable artists, such as Donna Summer, John Denver, Kim Carnes, Kansas, Alabama and The Judds. Later, Catzel also added a documentary division to KitCat, that produced films on numerous personalities, including Roger Waters, co-founder of the internationally recognized rock band Pink Floyd.

As KitCat was climbing new heights of success, its founders’ interests began to diverge. Where Catzel wanted to explore the world of digital innovation, his partner decided to forge a career in music production.

After parting ways with his partner, Catzel joined IBM Partner Company North Communications in 1989. As Vice President of Business Development, Catzel had the opportunity to take initiatives that drove innovation in the company. He managed and executed multimillion-dollar government contracts for North Communications and helped it emerge as a pioneer in public sector interactive kiosk networks all over the world. The kiosks were provided with a graphic user interface, colorful touchscreens, and on-camera narration in multiple languages to cater to people of different nationalities. The kiosk project proved to be ground-breaking and, in several ways, foreshadowing future of IoT technology and also the public access to government services possibilities of the internet.

Catzel served as VP Business Development, Public Sector at North Communications for three years. In 1994, he moved on to his next endeavor as Technical Director at LucasFilm on the next generation Luminaire Entertainment Marketplace Network initiative. He developed a $15 million modular building environment control solution for lighting, video, signage, and theme park elements. Catzel also pioneered several sponsorship programs and secured seven figure commitments to support the project.

During the growth trajectory of Catzel’s career, he diversified his portfolio, acquired valuable skills, and harnessed the power of technology to execute first of their kind projects. In 2001, Catzel was hired by ESPN to extend the brand by introducing a digital consumer electronics strategy to appeal to a younger demographic. Catzel and his team planned to launch an X-Games digital media player line loaded with appealing content and accompanied by a social media program. The product would allow the user to create, save, and share content between different devices. Although the initiative was later shelved by the Walt Disney Company, when it terminated its mobile virtual telephone network, it generated significant excitement and paved the way for the channel to explore similar, innovative marketing solutions in the future.

Catzel continues to widen his horizon by developing next generation technological projects and driving innovation at his current workplace. His unwavering passion for digital transformation, innovation and novel ideas is a source of inspiration for others on this journey.