By The Tribune Editorial Team on September 20, 2021 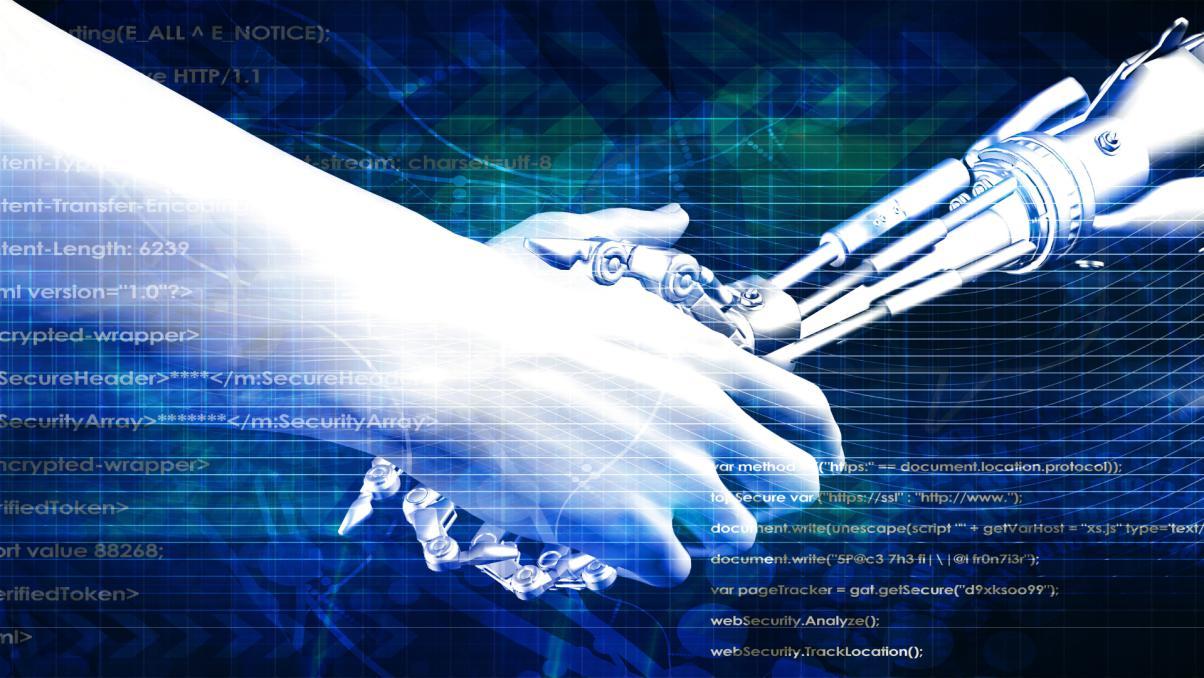 Industry 4.0 has been a buzzword for some time but technological development is happening at such a high speed that Industry 5.0 is almost here. 5.0 goes by a definition that it is active interaction and collaboration between man and machine. People working alongside robots and other smart machines. You probably came across a picture of a robotic hand shaking a human hand. The next wave of the industrial revolution will define how we collaborate and how we define the rules between human and machine interaction. Until recently, we recognized these machines in industries such as manufacturing where they performed dangerous, monotonous, and labor-heavy work. Industry 5.0 promises to bring more sophisticated human-like robots and with this, we speak more about ethics and Ai, technology and human rights, and not just gender equality but potential equality between humans and robots. This article aims to challenge your thinking about the way we are going to integrate technologies, how much power and rights we will reserve for them, and how our cohabitation will look like.

A few years back, a famous robot, Sophia, sparked concern after obtaining the first robot acquired citizenship and the questions were asked whether she (or it) should have human rights.

For some people, the future may seem mind-blowing when imagining robots co-living with us, but I like to take a few examples such as telephones and drones. For us a phone today is a simple device, but at the beginning of the 20th century, a telephone was often viewed with skepticism and fear. People described it as something magical with sounds coming from a thin wire, and many people were afraid to the point that

elderly persons refused to touch it. Same for drones. At first, concerns were raised over drones used for attacks on civilians, wars, and unauthorized surveillance until we used them for life-saving operations and humanitarian aid. Skepticism is a part of human nature and we have a right to be skeptical about emerging technologies. However, progress driven by human creativity and curiosity is not going to stop. Therefore, human-robot cohabitation is almost a given future whether we like it or not.

The question is how we apply ethics into a new society. Many articles are asking if we grant human rights to machines. Does that mean that we are humanizing robots? Or should we use a new term – robot rights? Can we hurt a machine when it did not attack us, or the equality applies and we shall not harm what does not harm us? I read an article in which Kerstin Dautenhahn, professor of Artificial Intelligence at the School of Computer Science at the University of Hertfordshire, said that machines have no feelings, not emotions and the way they emerged is different from humans which I suppose many agree with. Hussein A. Abbass, Professor at the School of Engineering & IT at the University of South Wales-Canberra, argues we are morally obliged to protect them and there is a whole stack of rights they should be given.

When looking at these 2 different opinions, what comes to my mind is an outcome. If a human gets a habit of mistreating machines for no reason, what it does not with a machine but with a human, and the human mind. I believe we can not forget who is more vulnerable and I could go even further by saying unpredictable subject in this operation. Maybe, robot rights will need to be applied to not protect machines but to protect humans from themselves going down the rabbit hole of inhumanity.

One of the debates over robot rights started in 2017 after the EU parliament report suggested that the Civil Law Rules on Robotics should go as far as creating a legal status for robots and taking responsibility for any damages they may cause.

Similarly, it can be claimed, companies are obtaining legal status and carry on responsibilities and duties, why robots should have not. I know the question that interests us the most is what happens if the robot harms a human, and who is responsible. Will the robot rights be there just to protect a robot maker or owner from facing responsibility for the actions, or to protect them from whatever unpredictable happens in the artificial mind as a result of the robot’s consciousness. And having a consciousness means that Ai is becoming more human-like?

In the consciousness experiment, the philosopher David Chalmers, claims that consciousness is a fundamental property ontologically autonomous of any known physical properties. If Ai is qualified as a conscious entity able to make its own decision based on gathered data and its own reasoning and it can adapt and learn and apply itself in a wide range of contexts, there will most likely be consciousness but we should accept that it will be not human consciousness but artificial consciousness.

As we go further, experiments and observations of Ai behavior will help us define new terms such as artificial consciousness, the same as how animals, plants, and corals have their own form of consciousness.

To conclude I would like to try to simplify this complex matter to get our head around. When a dog attacks humans, we still have a polemic of what happened. Often investigations show that a human approaches the dog not in the right manner, f.e. a human leans on the same level as a dog trying to get him food when the dog was an untrained puppy. It could have also been that an owner was harming the dog for a long time and caused trauma, or the dog gathered some external experience and suddenly something happened in his brain… Who is responsible when a human is hurt or dies. Often just a dog if and after investigation, the owner is not proved

guilty of influencing a dog’s behavior. Animals and robots are not the same, but it is just an analogy to help us to accept that we can not and will not be able to fully control different brains.

The difference will be that we will have more access to its thinking logs and be able to learn which gathered data caused such behavior or what fooled Ai into misreading the situation. It is proved that emerging technologies have an inter-dependency among the components such as IoT, hardware, software, and networks which impact possible outcomes of an Ai and there are so many other threats such as corrupted data.

We will not avoid accidents with Ai, that is certain. We can be setting a legal framework of robot rights that protects robots from harming them unreasonably. Similarly, humans will be responsible for computer output, so the manufacturer, the operator, the owner will have a limited responsibility but the gathered data and experience of Ai in the real world and its processing will be of an exponential size that goes beyond any human control. There will need to be an investigation as with any other crimes if an agent could have foreseen and avoided the robot’s harmful behavior. Human responsibility could be proportional to the degree of consciousness a robot has. As we go along, to answer the questions of artificial consciousness and gaps in the legal framework we need to access more experimental data from a real-time environment to set the rights and rules. This discussion just helps to challenge our critical thinking and imagination about hypothetical scenarios and how to prepare for them. One thing which we could talk about now is how far we are willing to go and take risks when humanizing robots and making them autonomous conscious entities.