By The Tribune Editorial Team on September 8, 2021 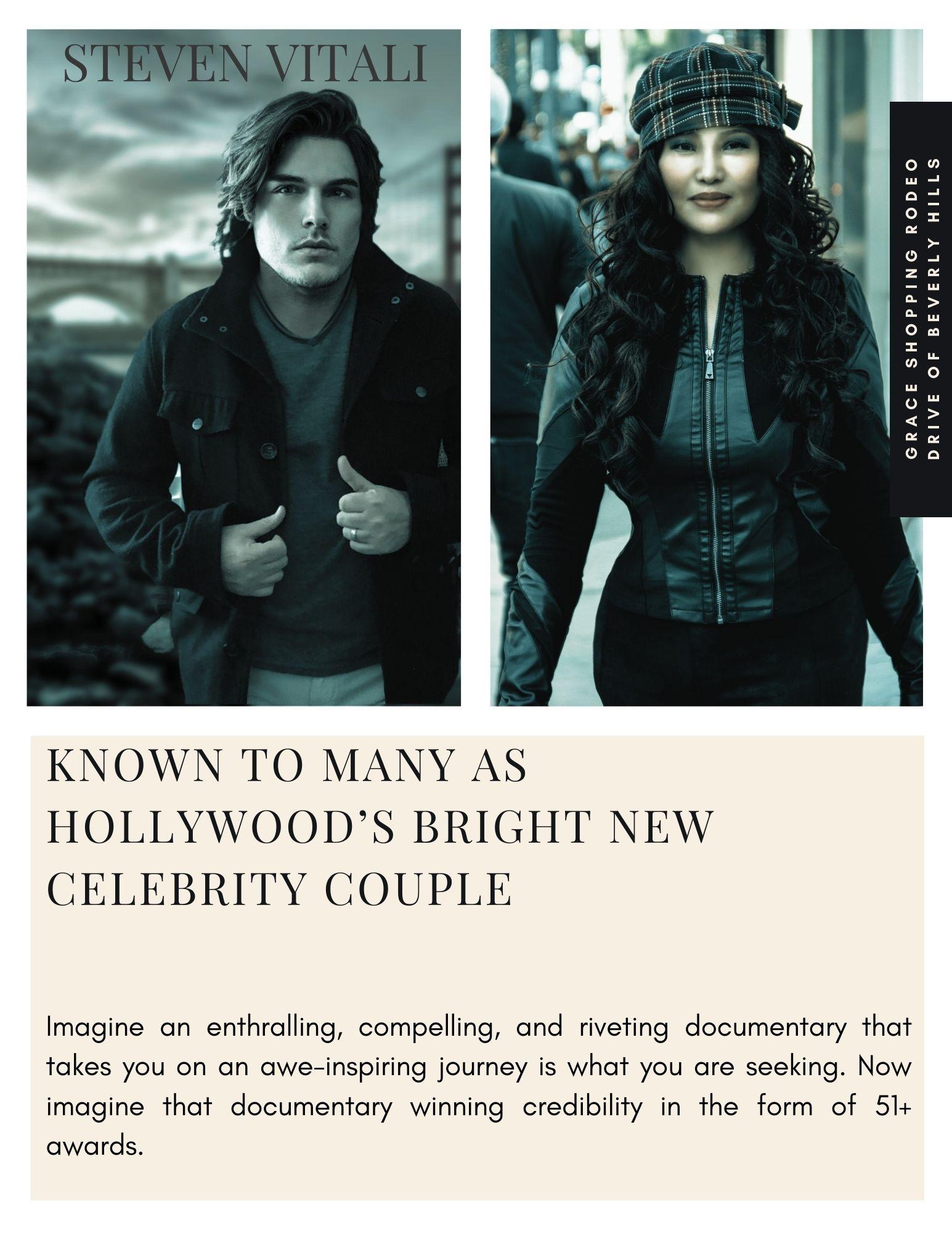 The film supports the Salton Sea by showing the beauty and the life that surrounds it. Along the way, Grace Vitali uncovers many twists and turns. With impeccable storytelling, in this film, as she uncovers untold stories. The movie explores one along the Pacific Coast to El Centro, California, near the U.S – Mexico border. This film delivers footage and interviews that are breath-taking, heartfelt, and full of life in epic proportions. 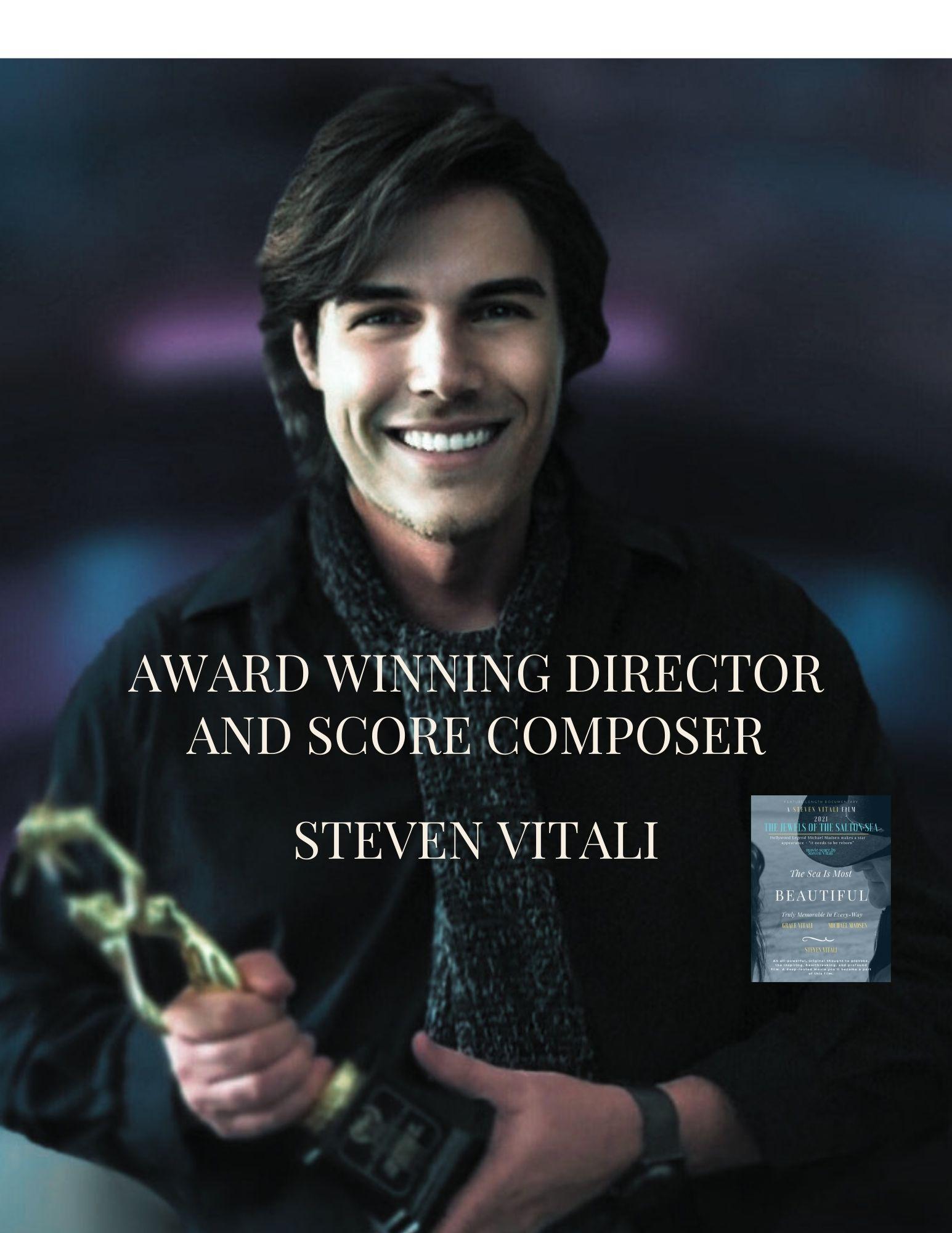 In the words of the Director, “Helping a sea in critical need is also about assisting the state of California. It’s about helping the environment and, more significantly, 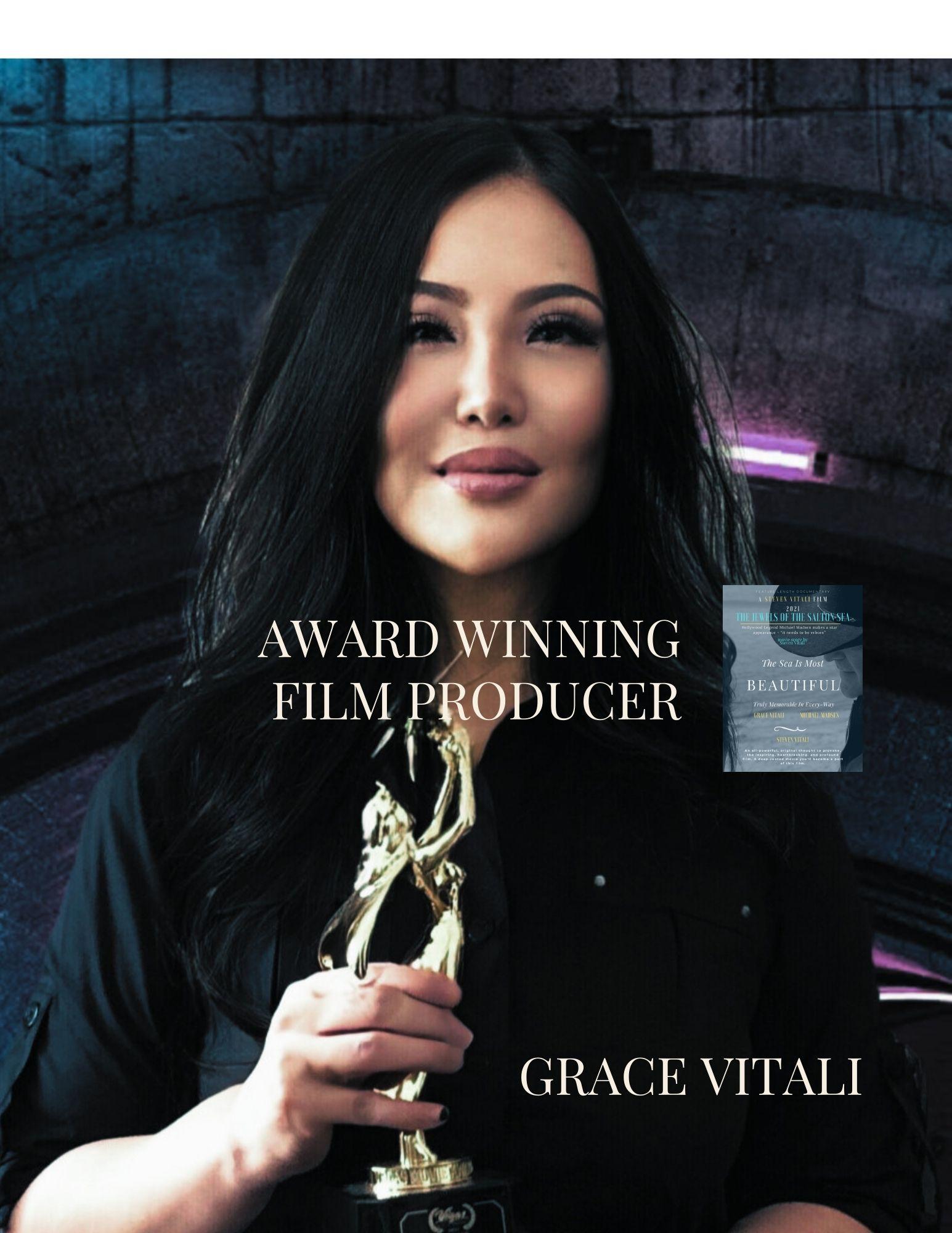 helping people.” Steven Vitali wanted to help produce a film that had the potential to make a difference, to be the change that we’ve all been waiting for. He wanted to direct a film that made people feel that these obstacles were possibilities rather than challenges and that hope is something you don’t have to wait for but may have a great outcome.

While on set filming, Hollywood legend star Michael Madsen told Steven Vitali that this film would surely win some awards. Boy, was he right! The film has won over 50 awards so far this year, including Best Environmental Film, Best Soundtrack, Best Producer, at the Cannes World Film Festival, in France as well as winning at the Vegas Movie Awards, San Diego Movie Awards, including Best Director Feature, and winning at the World Film Carnival Singapore, Havelock International Film Festival in India. It won Best Feature Documentary in Sweden. Also, officially selected for the 2021 ARFF Barcelona and International Awards on 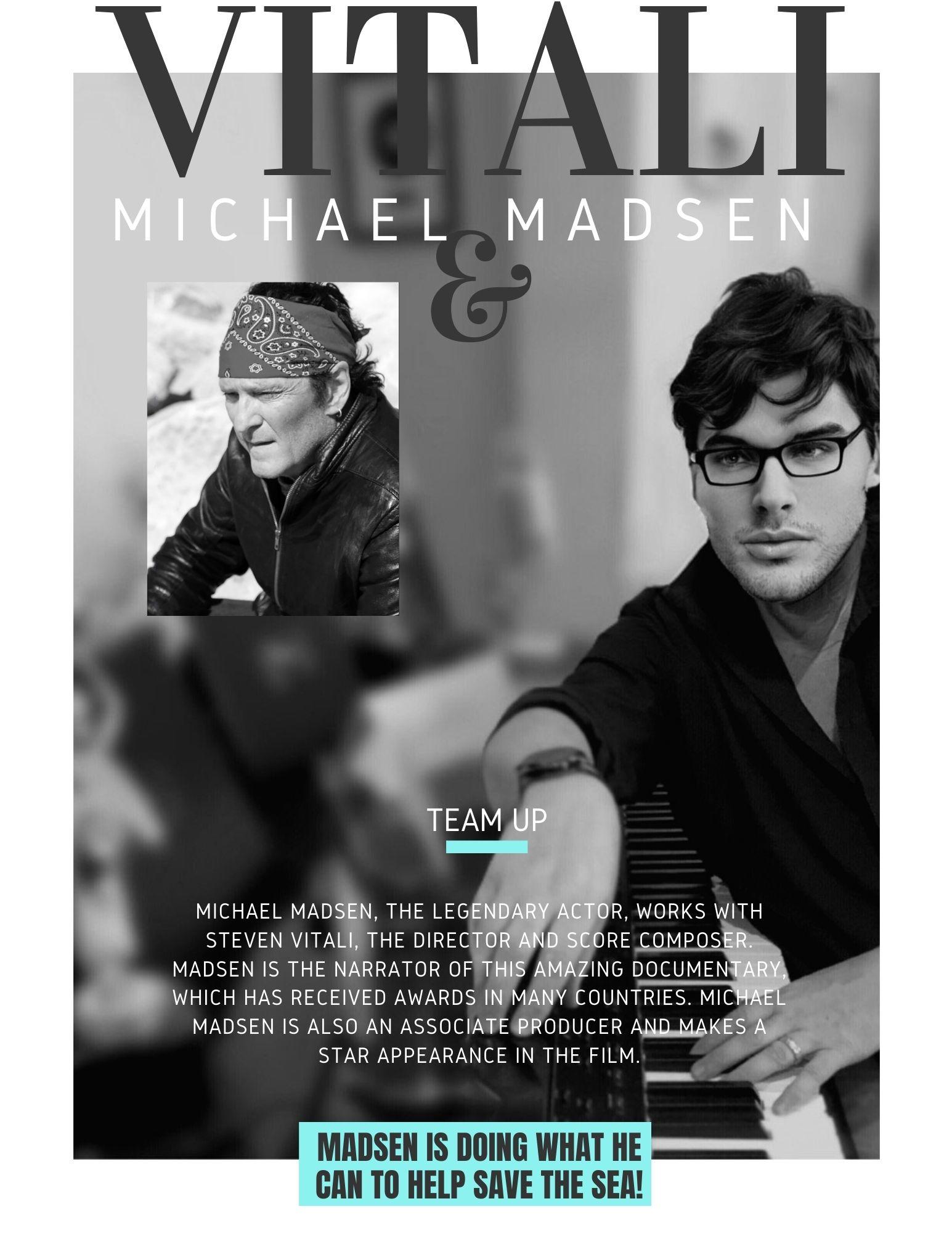 March 24-25, 2022, the film is still participating in several more festivals this year.

The documentary is a wonderful collaboration by Hollywood’s new and bright celebrity couple, Grace Vitali and Steven Vitali. The power couple had their first date back in 2016 at Warner Bros. In Burbank, California. There Steven was attending several film screenings meeting with film producers. Grace took an interest in Steven and noticed his talents, charm and good looks. In 2018, the power duo got married in a private ceremony and has been working since then together in films and crafting magic. 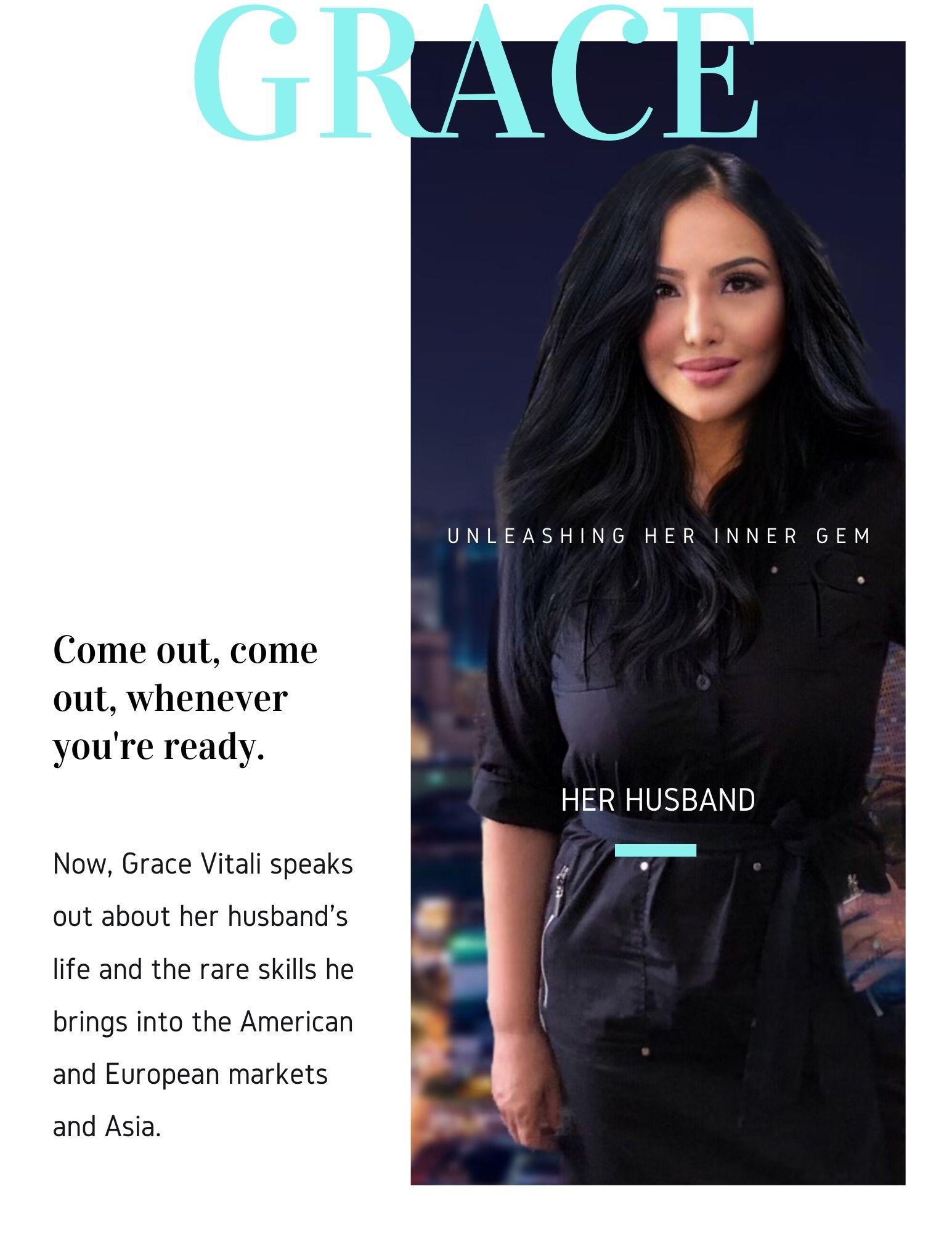 Steven Vitali says these days his point of inspiration is from his wife, and he tells us his recent success is made possible thanks to Producer Grace Yang, now Grace Yang Vitali, for recognizing his talents.

“My husbands music has no language barriers and is loved by millions of adoring fans around the world, and now our new film is being well received in so many countries. Steven is a walking miracle of talent. And much to my surprise he is the best film Director I have ever worked with.”

Taking their success forward, the Vitali’s are beginning production on their new feature-length documentary, “The Chinese American Immigrant”, which is being filmed in parts of Texas, Asia, Vegas, and Los Angeles, well as working on several other film and music projects. Till then, The Jewels of the Salton Sea is still serving up some sparkles in the form of awards.