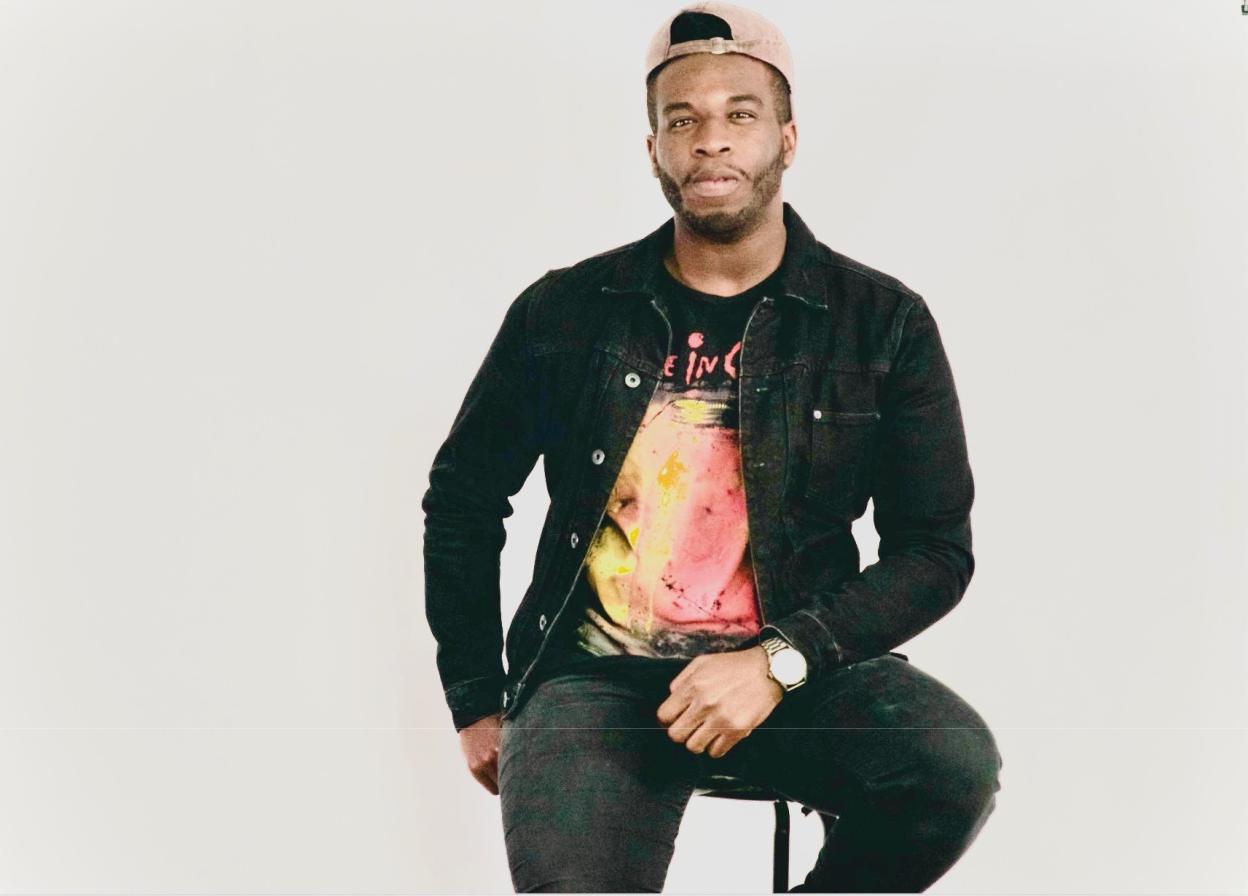 The recent rise and demand for solution driven Artificial Intelligence applications and technology has also brought about a great amount of controversy, concern, and a new wave of young tech billionaires building vast fortunes. Stepping Into this new race is a new contender with a track record, Marvin R. Sertil with the release of Kathulu I/o under his new company Kryptcraft.

Kathulu i/o is a fully autonomous Artificial Super-intelligence which saves publications (who otherwise) rely on writers, both time and money, ultimately saving organizations billions and helping them maximize earning potential worth $10’s of Billions of dollars annually.

The young New Jersey native and co- founder of Verbalizm, saw early success while in college where sales for his e-commerce luxury goods label were as high as $10,000 per month pre- scale before celebrities took a liking and started to requesting for items. An investment in January of 2020 valued the company at $500,000 . Verbalizm (a digital content publisher) which followed after in October of 2020, saw success where site users hit a minimum of 3,000 user and sales within its first month

It was while building Verbalizm during a brainstorming call with his then co-founder had the idea for the fully autonomous neural network that would produce content on its own without the assistance of humans, and thus a new company was born. Having mastered the art of project creation and management for 10 years; Following its inception would be the recruitment of worldclass a.i developers -whose A.I project credentials range from a list of Merck, Johnson and Johnson, The Bill and Melinda Gates Foundation, MIT, Toyota, and the U.S Naval Research Laboratory, to only name a few.

And an advisory board including that of the legendary council Richard Gora, Gora LLC.

Following the release of Kathulu I/o will be a documentary titled; Somewhere In America: The Kryptcraft Story which will take an inside look at the beauty of project creation and management from open to close as Marvin and his team navigate through all the trials, tribulations and rewards that the tech industry has to oﬀer. Filming is said to begin in early September and will be done under the talents of Sawyer Brice (also part of the Kryptcraft Team) and Gino Demosthenes of No Lanes Entertainment.

Most recently we’ve seen Luminar Technologies’ Austin Russel join the ranks of the Billionaires Boy Club at the age of 25 with his A.I which focuses on creating and commercializing technology for autonomous vehicles. Scale A.I’s Alex Wang