Emery Lane: The Life of a Designer 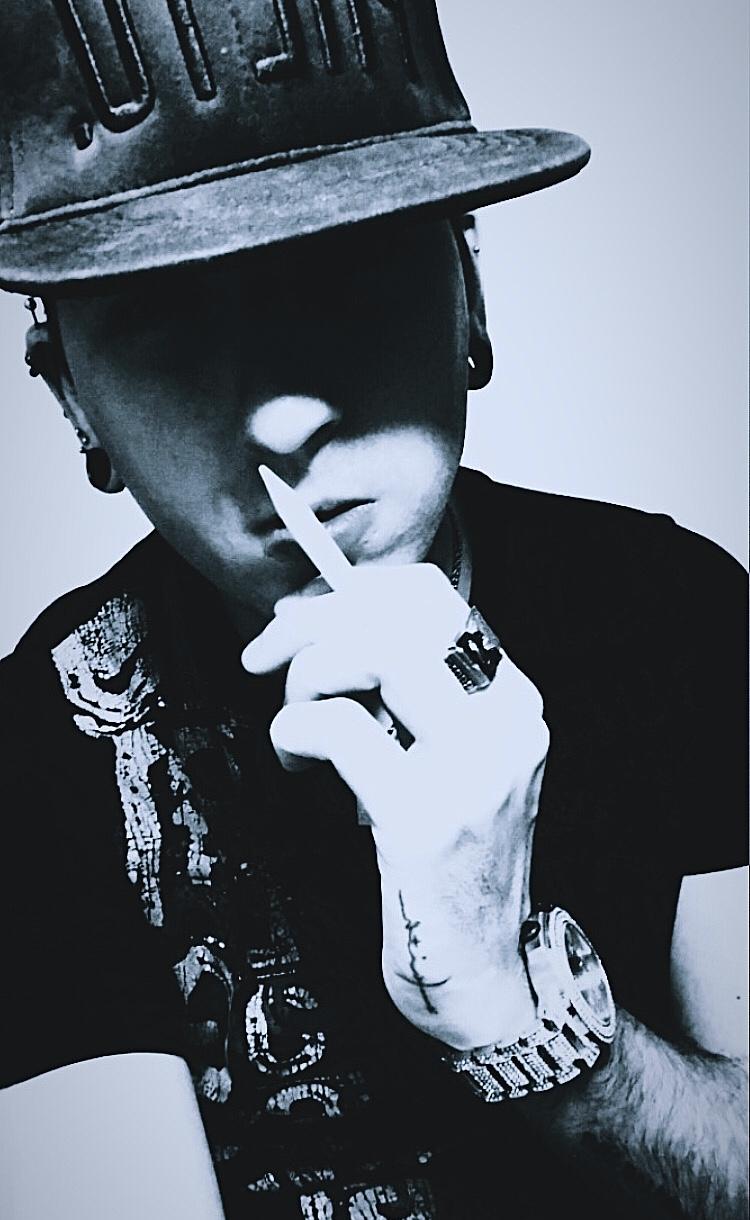 Cameron Furniss, Known professionally as Emery Lane, is a social media influencer and digital artist for the rich and famous. Born in West Virginia, he is currently based in Quintana roo, Mexico. Lane’s personality and flair for adventure have taken him to many destinations around the world. His passion for travel, fashion, design and a bit of music, has inspired him to start a variety of projects centered around the industries. His Career started at the early age of 11, When he wanted to start Acting, and later on pursued a career in Design, in 2011;  Lane Started  his own  line  EMERYLANE, an alternative clothing line, eventually made available at major stores like Hot Topic. The venture put Lane on the map as an up-and-coming  entrepreneur and designer. Recently, Lane put his design and illustration skills to work for many well known celebrities. Utilizing his passion for design, He has used his fashion and design skills to serve as a designer for a number of different musical artists and television/movie stars including X-Factor finalist Lillie N. McCloud and American Idol contestant Katie Belle Akin, Nickelodeon actress Kira Kosarin, Teilor Grubbs, and even  Lindsay Lohan, just to name a few. This ongoing project keeps growing, with more stars reaching out to him all the time to collaborate.

A brief rundown of previous collaborations explains why celebs are reaching out to him and why he’s a talent to keep an eye on in the future. Bands and celebrities alike turned to Lane for merch design, album covers and other creative services. He designed for world record holding freediver Frida Lemus and rollerblading phenomenon Yanise “The Bladress” for her solo trek across the US. His current project involves making personalized sketch illustrations for the likes of Linsday Lohan and Kira Kosarin. This is where his passion lies right now, and no doubt there are more announcements on the way.​

Travel and designing aren’t the only things Lane shares with followers. His content covers all kinds of topics, like mental health advocacy and day-in-the-life videos.  In fact, Lane has created something of a social media empire. With over a hundred thousand followers and more than 2 million video views, his profile is on the rise as a bona fide influencer. Lane has expanded his presence to multiple popular platforms like YouTube and Instagram.

He continues to keep an eye out for that next big idea  and work directly with brands and celebrities. But if the past is anything to go on, whatever Lane does it will be creative, and we’ll be watching him as he takes his next step. 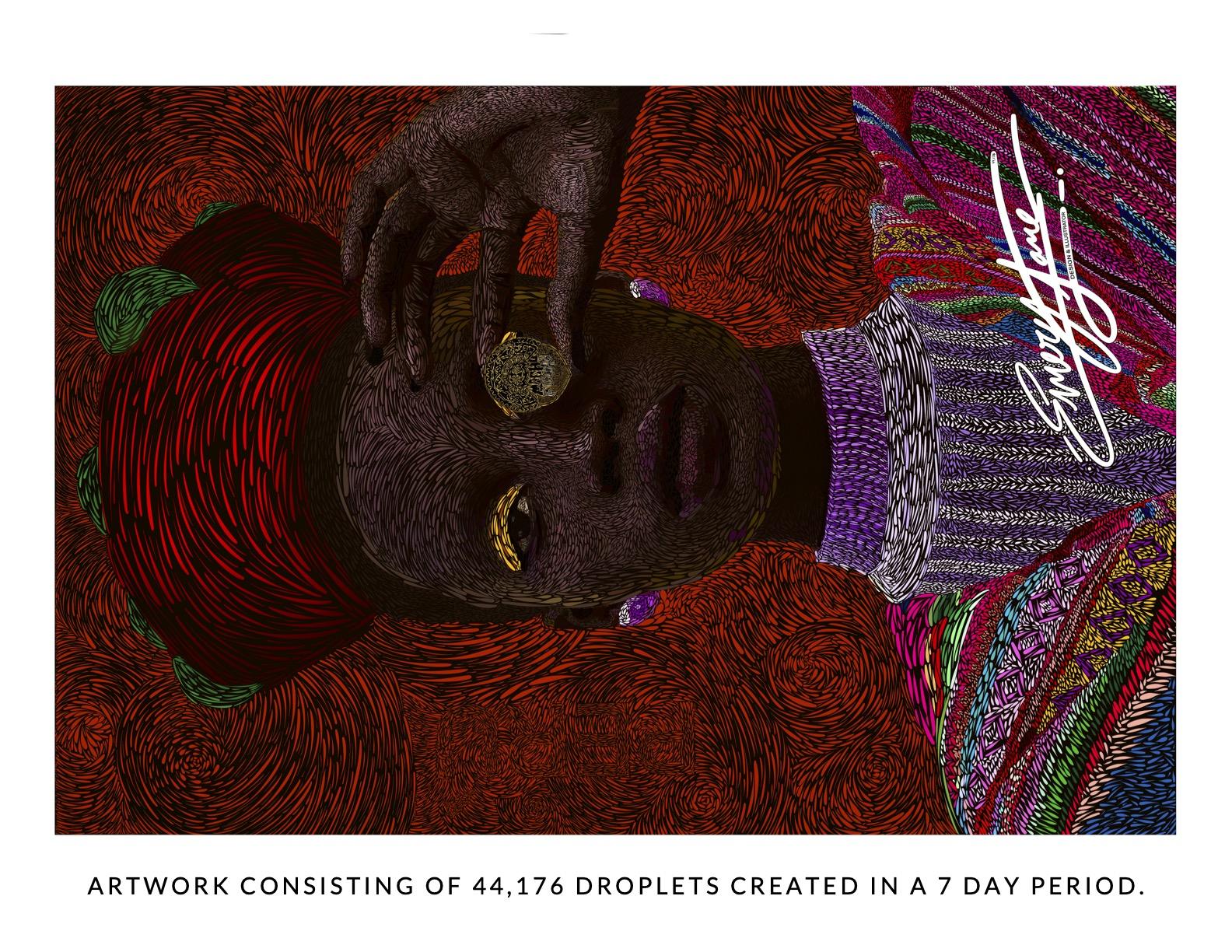 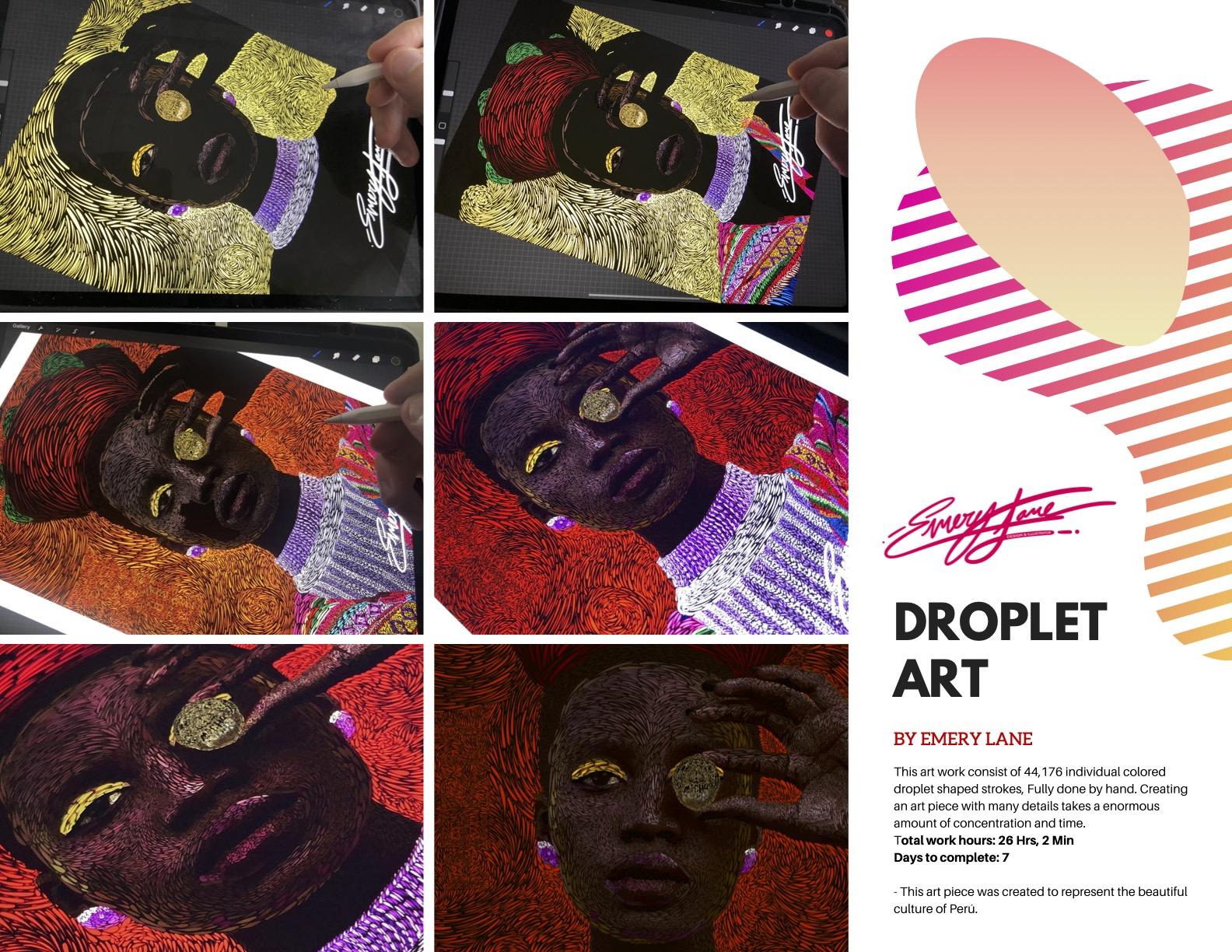 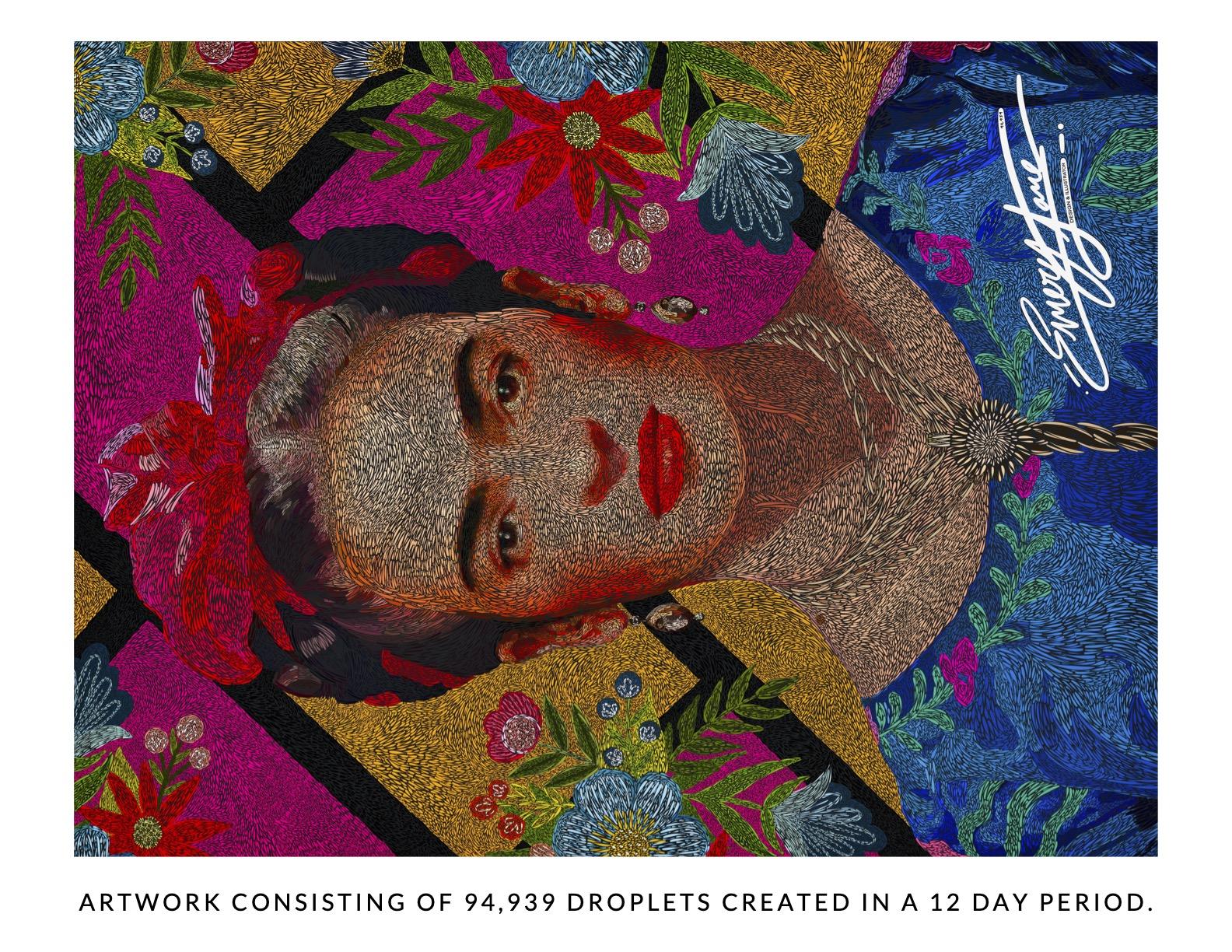 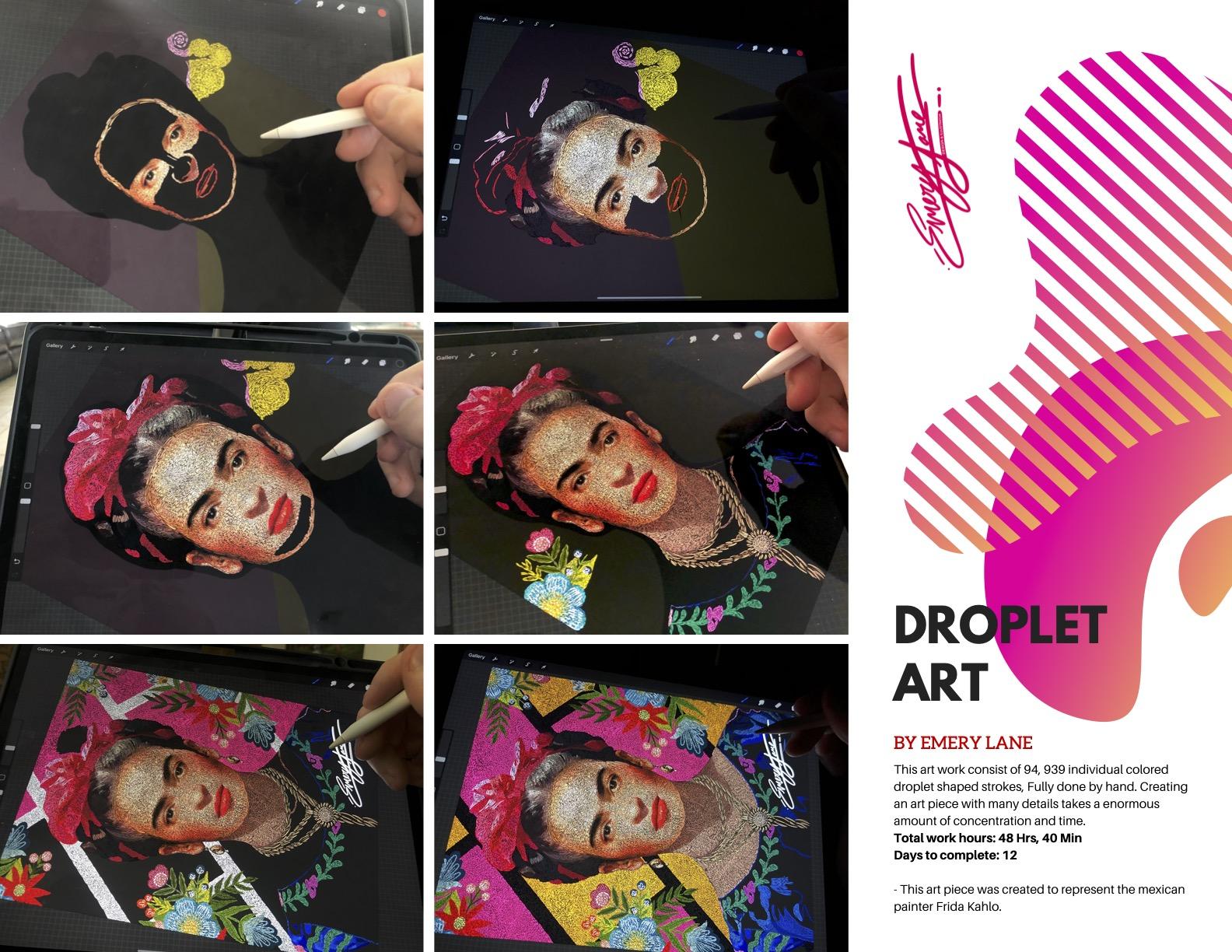 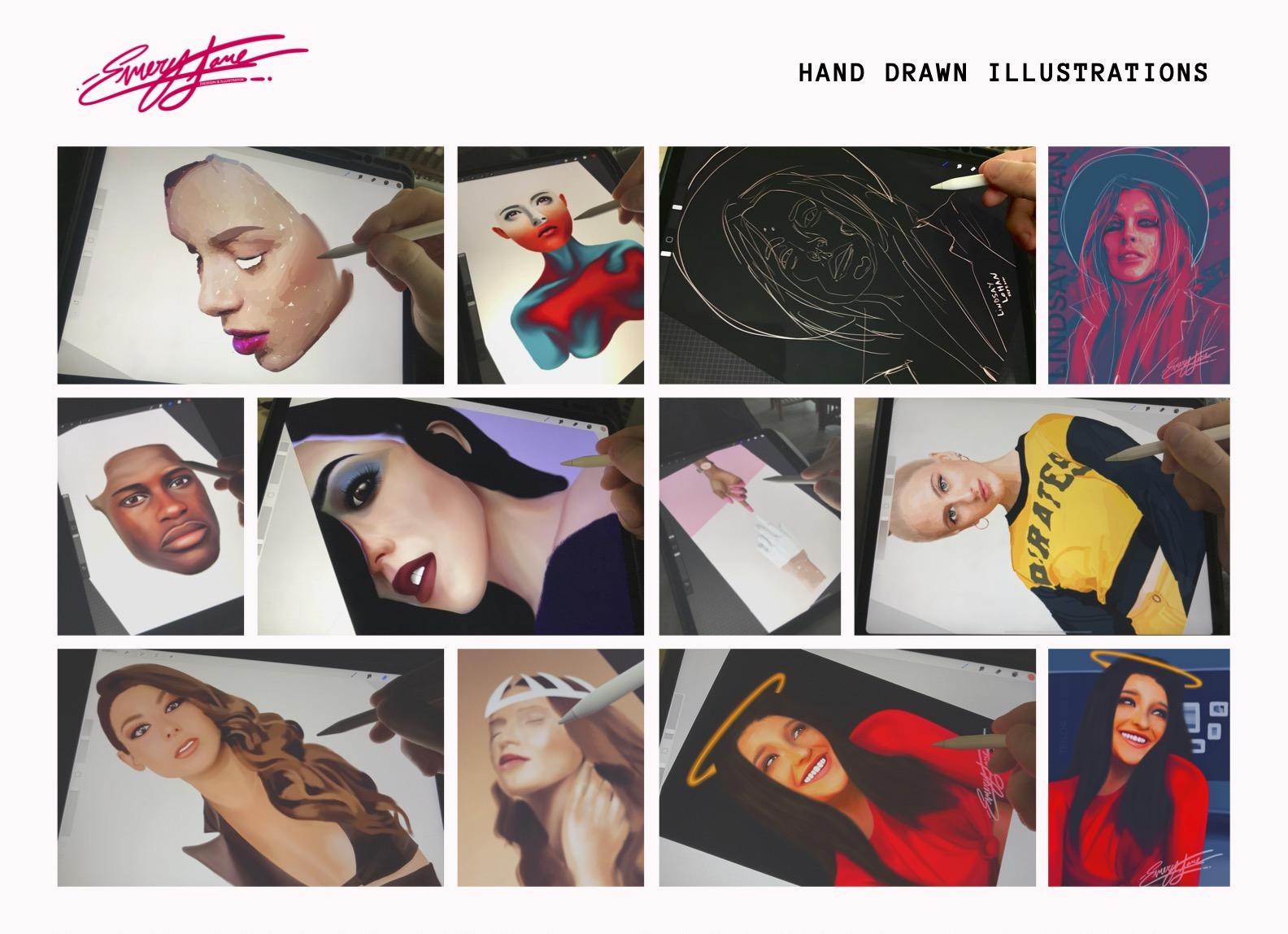