The Miss Black America Pageant Yesterday and Today Part One 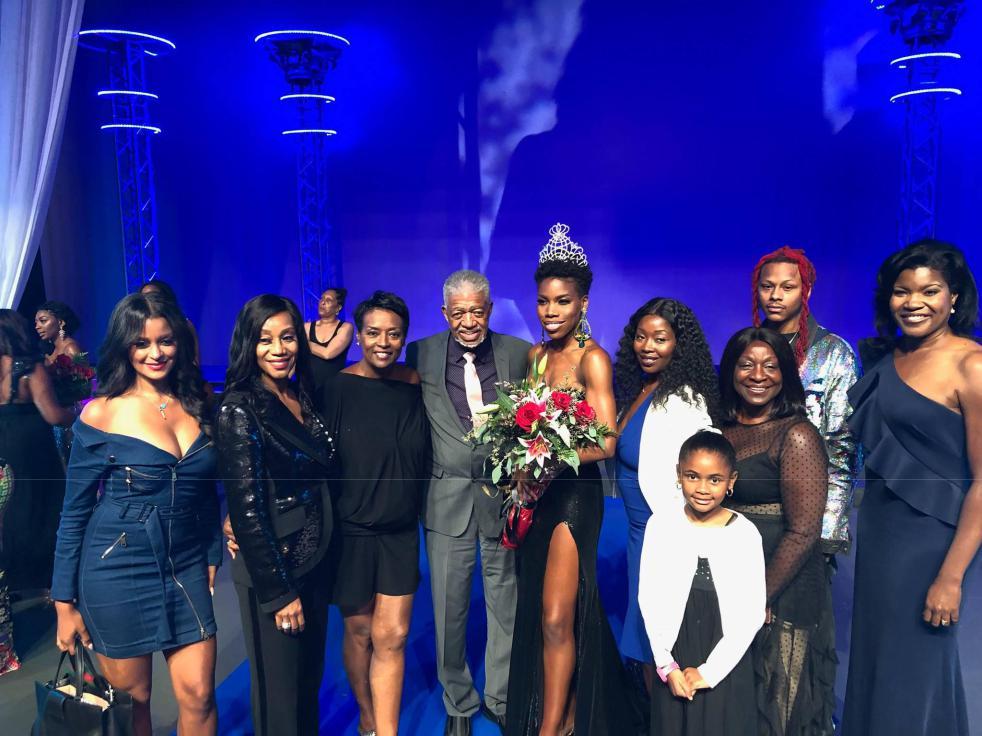 The Emancipation Proclamation freed American Slaves on January 1st, 1863, however, the last slaves to become aware of the proclamation which freed them,

were in Texas on June 19th, in 1865, two years after they were supposedly free, and that date has since been celebrated as Juneteenth.

The Proclamation did in fact, Emancipate the slaves from the cotton fields of the south. But, simultaneously, the American White Power Structure enslaved the minds of black people with a racist, derogatory belief system, of mental, and physical inferiority. For example, the Miss America Pageant, which symbolized what beauty was, in America, instituted a discriminatory application process – (Rule 7) – which forbade black women from competing in the pageant; and, required contestants to prove there was no black ancestry within them. This, Miss America Pageant’s Rule 7, emphasized that black was absolutely not beautiful.

To prove the point, in 1923, the first Black American Women to appear in the Miss America Pageant, came onstage as “Slaves” for a musical number. The Anti-Black Belief System, penetrated so deeply into the Black American Psyche, that many black people underwent devastating physical torture, in their futile efforts to appear more Caucasian looking. This phenomenon, caused many black women to brutalize their children by putting painful clothes-

Having been convinced, that curly hair was ugly, and bad, and straight hair was beautiful, and, good; many blacks, ignored the enormous damage to their scalps, and, used lye as a means of processing their hair straight; and, many, who had been brainwashed into believing dark skin was ugly, used bleach, in ill-directed, attempts to whiten their skin color. Many young black children’s self-esteem was damaged, when they heard a parent speak positively of the little light skinned girl, or boy, with the good hair.

And now, even in 2021, many Conservative State Legislators, are passing laws specifically to delete the American racist atrocities of the past and present-day, from the annals of American History, and, even from the U.S. Education System.

This unprincipled deceit, as if the vicious violence, the unspeakable brutality, and heinous murders of the past and of today, never actually occurred. Wow! This outrage is proverbial racism with a modernistic face, calling for a deletion of all U.S. Critical Race Theories that tell the true, historically significant stories of American racial injustice.

In the early 1960s, and prior, many black people felt a passionate, shameful mortification of being black in America. If one were to call another person “black”, a serious fight could have been instigated. It wasn’t until James Brown got rid of his processed hair, and sang, “Say it loud, I’m black and I’m proud” that the sting began to be taken out of the word black. This, to reverse the belief system’s perpetration that, “if you’re white, you’re alright, if you’re brown, stick around, but, if you’re black, stand back”. 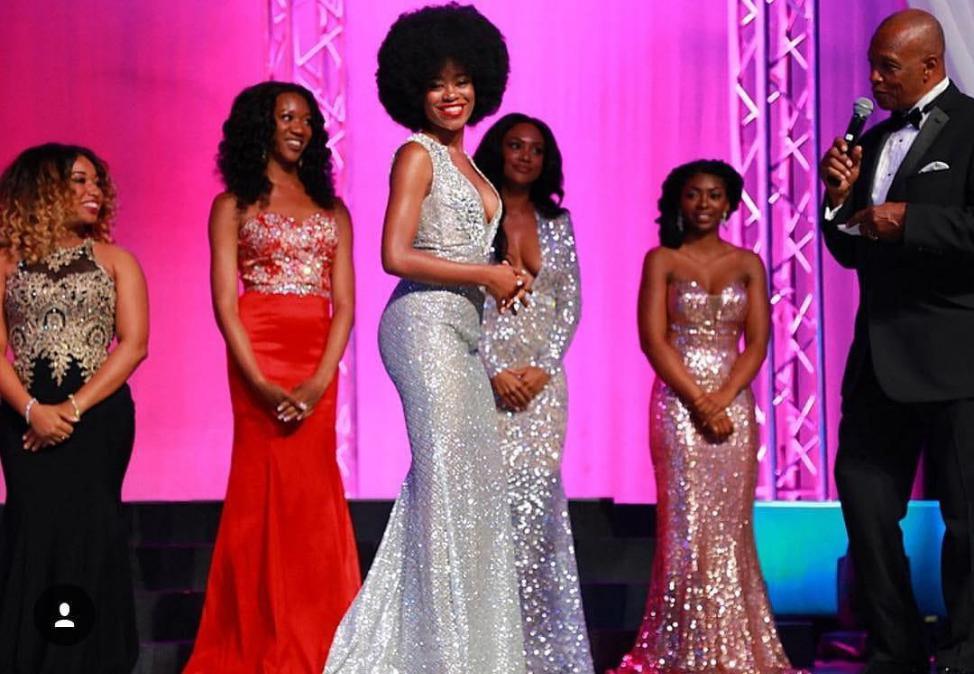 The MBA Pageant’s Motto, “Sow the seeds of Positivity, and, Reap the Flowers of Success “, continually motivates black women to love the skin they are in-

whatever the color; and to enjoy, and, be proud of the hair they wear, whatever texture is there. 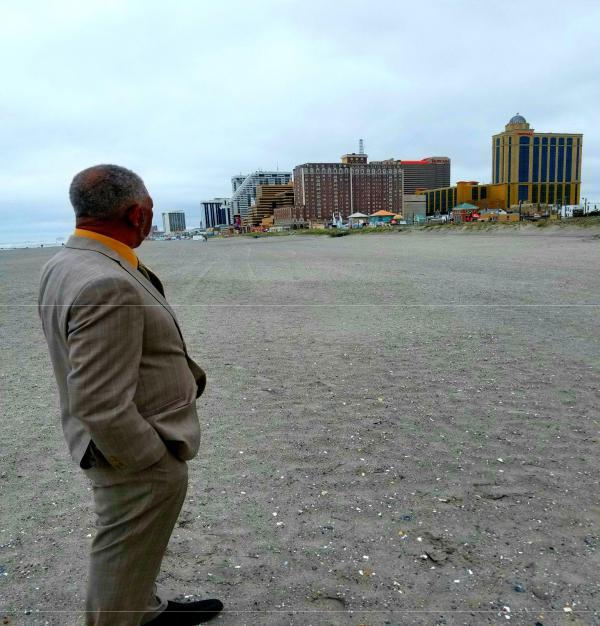