Robert Hetslers memoir–the first in a series of memoirs according to Hetslers Publicist and Executive Producer Eric Leopardi–will take readers into the life of the budding businessman before, during, and after the events of November 2017 that would forever shift Hetslers trajectory. Distributed to more than 40,000 retailers across the United States and abroad, Hetsler’s book hopes to uplift readers before kicking off his national speaking tour. 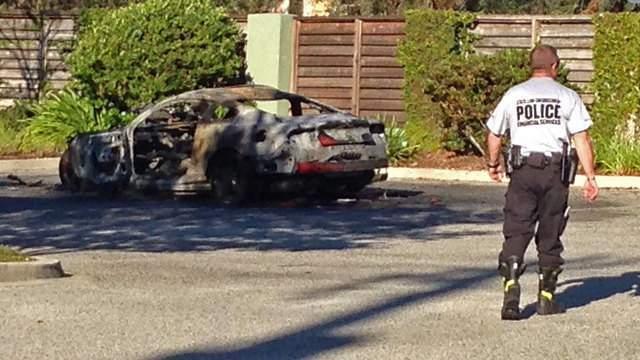 The true crime docu-series premiering on Amazon Prime this summer will investigate the vehicle explosion that left Hetsler with only a 3% chance of survival and in a medically induced coma for more than 8 months. The true-crime-style series will explore the resulting arson investigation, homicide investigation, legal fallout, and the catastrophic malfunction that ultimately caused the fateful blast.

True crime is a fast-growing TV genre, with Ad Week reporting the category is streaming provider Netflix’s fastest-growing of the quarter. Paired with the documentary-style investigation, Hetslers story is sure to attract mystery lovers from around the world as they navigate the twists and turns of Hetslers life. 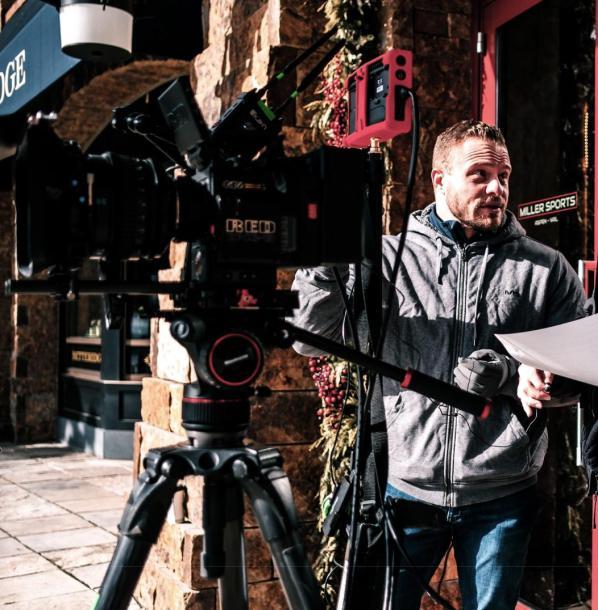 The series will feature celebrity surgeon and head of Harvard University’s Laryngectomy department Dr. Steven Zietel, who performed a complex surgery on Hetsler at Massachusetts General Hospital to restore Robert’s ability to speak.

Executive Produced by William Morris Endeavor alumni Eric Leopardi, the seven-episode first season will premiere on Amazon Prime in July and is currently in discussions for broadcast pickup.