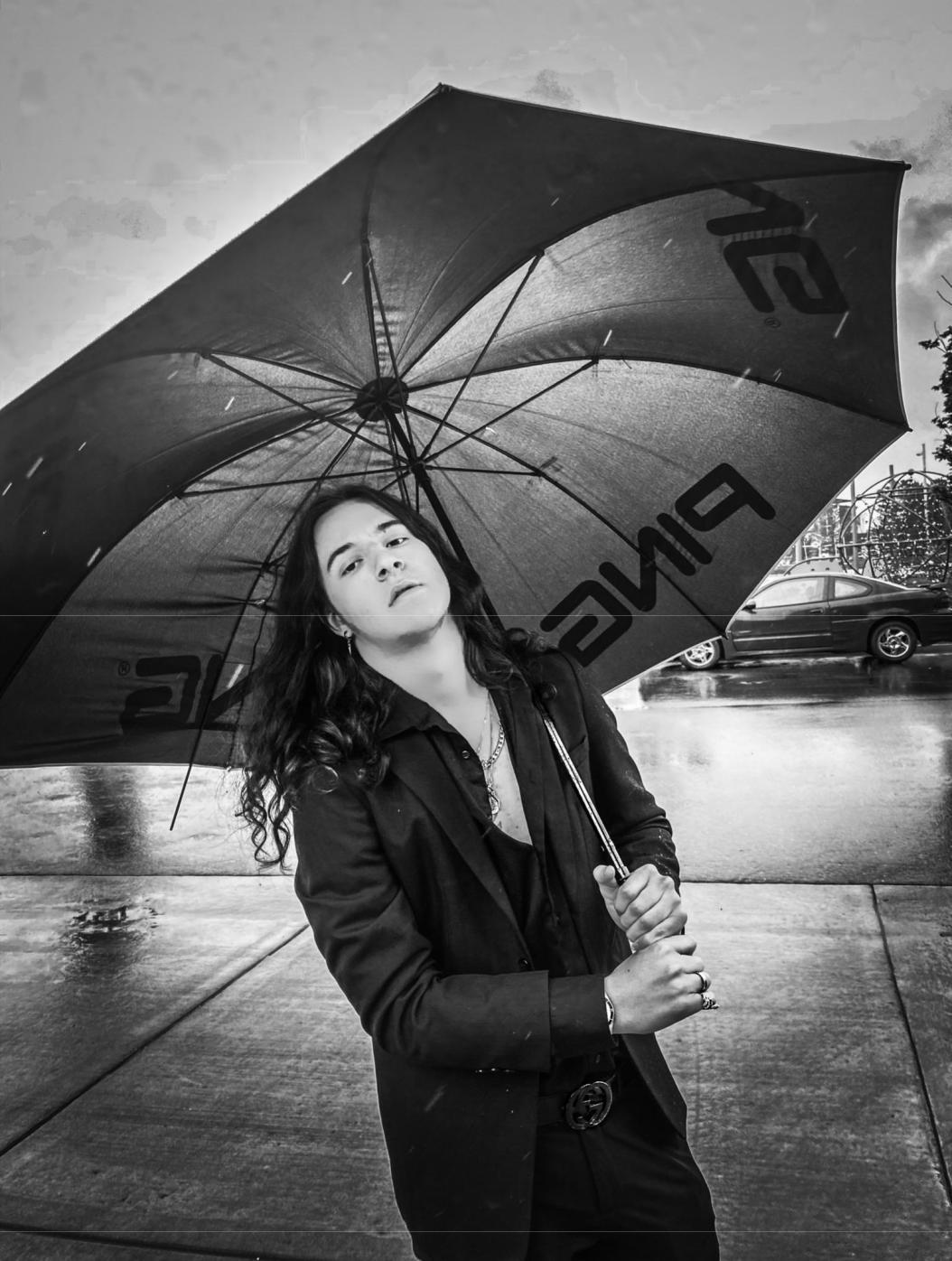 Twitch Valentino is an Italian American Musical Artist from Denver Colorado. He has been streamed by hundreds of thousands of people all across the globe, and is looking to take his career to the next level. Twitch Valentino first started making music with his friend Seamus Henderson when he was only 9 years old. They started meeting up on the weekends to write songs, which he says was more like writing parodies than his own music. Twitch continued to write songs all throughout his formative years, but never took the next step to record these songs until High School. In the summer following his Freshman year, Twitch and a few buddies decided they were going to start recording their songs and taking music more seriously. They would each save up enough for an hour of studio time every week, and on the weekends go to the studio for eight plus hours at a time. On a recent Instagram live, the Artist said “ We used to have studio sessions where there would be over eight Artists touching the booth on the same night. It was crazy, sometimes there weren’t even enough seats for everyone so people had to sit on the floor or stand in the corner by the fridge. We used to record terrible songs that we thought were perfect with like 10 different verses and no real hook.” When a fan in the comments had asked Valentino where he had met all of these Artists from, and if they still made music he responded “ They all went to my school, it was a super small school so the fact that it had that many creative minds was impressive. As far as if they still make music some of them do some of them don’t but for the most part i think the majority of them stopped for now.” Twitch Valentino would eventually start making music at Mint Studios in Denver with Engineer Patrick Chafin who ended up becoming his Manager and Mentor. When opportunity struck, Twitch moved out to Los Angeles to chase his Dreams after Graduating High School at only 16 years old. He then Attended Golden West College in Huntington Beach, Majoring in Audio Engineering. He made huge connections while in LA, Working with top tier, multi platinum producers. His Recent release “Crying in the Coupe” Produced by Don Cannon is already on track to surpass all his other singles combined. Make sure to check out Twitch Valentino’s new single “Crying in the Coupe” out everywhere!