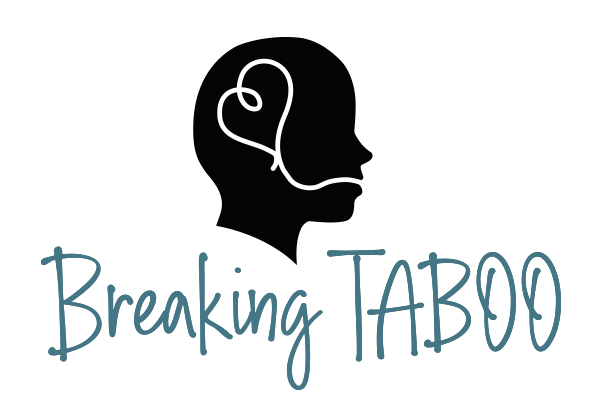 LOS ANGELES – Breaking Taboo, a nationwide mental health and suicide nonprofit, is honoring both Mental Health Awareness Month and Asian American Pacific Islander Heritage Month in May to face head on the issues of the recent hate-fueled attacks on Asian Americans and suicide prevention.

“I believe in our slogan, “Kill Silence. Save Lives”, and that is exactly what we are doing,” said Serena Hope Sun, Breaking Taboo organization’s founder and director. “We represent equal opportunity and we do not tolerate discrimination. The way I think about mental health is the way I think about racism. It’s about inclusion and treating people as human beings.”

Ms. Sun started Breaking Taboo after she lost friends to suicide and found too many people looking away when conversations were started about mental health. She also was a powerful voice when Asian Americans and Pacific Islanders started getting attacked on the streets of our cities.

A recent stabbing of two women in San Francisco is just one of the many hate crimes which has caused some Asian-Americans to fear going outside, creating a mental health crisis. Asian American and Pacific Islander communities across the country are reeling from the ongoing attacks, mostly against fragile and defenseless people.

The increase in anti-Asian violence was first reported in March 2020 as COVID-19 started gripping the nation as a few politicians blamed China for the spreading pandemic.

“The fear that Asian and Pacific Americans feel is real and it is causing mental health issues,” said Ms. Sun, who is Asian American. “I have been verbally attacked three times, and a family member has been physically attacked once. Sometimes I wonder if I am going to be attacked walking down the street, as so many others have been. As a woman, we already must deal with that, but as an Asian woman, it’s a hundred times worse. But it’s happening to men too, and grandparents. Racism is often expressed in the form of bullying, harassment, and abuse- which can absolutely cause long-term damaging effects on mental health. Gaslighting makes things worse.”

Mother’s Day 2021 has marked a shift in traditional gifts, with many children giving their mothers and grandmothers pepper spray, self-defense weapons, and alarms as gifts to offer their parents some protection against the unprecedented attacks.

A recent report from Stop AAPI Hate highlighted the rise on anti-Asian racism during the COVID-19 pandemic. According to the report, there have been more than 6,000 incidents of violent hate crimes against Asian Americans and Pacific Islanders reported from March 2020 to March 2021.

A Pew Research Center survey study recently released showed that one-third of Asian Americans feared someone might threaten or attack them. One respondent cited “a mix of coronavirus news… coupled with talks regarding racial inequality. Asians are not accepted as people of color as they are seen as the model minority, but also are seen as foreign because they are not White.”

“The COVID-19 pandemic exasperated the mental health crisis and people in need require effective and accessible tools to cope,” Ms. Sun said. “The need for mental health and suicide prevention awareness is critical at this time as we all struggle with the economy, racial justice and the rise of hate.”

Breaking Taboo is taking an active role this month by partnering with MTV to participate in the first ever Mental Health Action Day this month. Breaking Taboo was also asked to participate in Los Angeles County Department of Mental Health’s We Rise LA by joining a live panel event. Breaking Taboo has also used its social media accounts to raise awareness of Asian and Pacific American Heritage Month highlighting the many contributions to our country and history as well as holding live events, podcasts, and providing education on these topics.

Ms. Sun adds, ““We have been working so hard to stand up for everyone’s mental health, and now we ask people to stand with us and for each other. We ask for support as we bravely step forward to bridge the gap between racism and mental health. Please continue to be the active voice that society needs to hear. If you notice injustice happening or bullying, take a stand for what is right. The world always needs good people to create positive change.”

More information about the organization is available at breaking-taboo.org.

If you are contemplating suicide, immediately contact 9-1-1 for emergency services or call the National Suicide Prevention Hotline at 800-273-8255 to speaking with trained counselors. Online chat is also available 24/7.