A Review of The Chilling Dystopian Fiction of Author Marcus Richardson 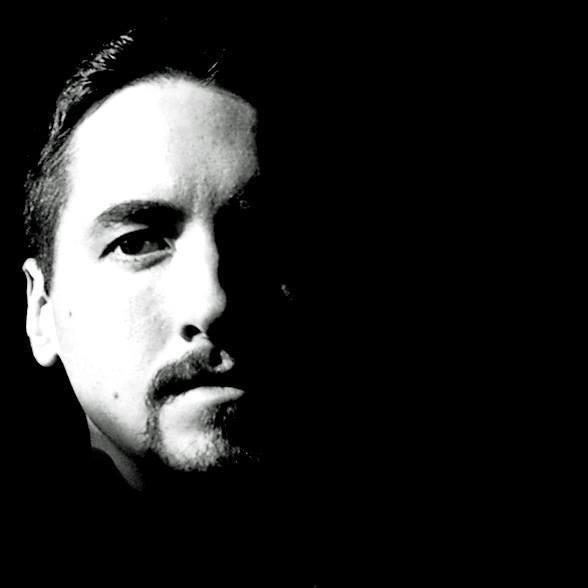 Marcus earned his bachelor’s degree from the University of Delaware and three years later, graduated from Delaware Law School. Since then, he has held various jobs, but found a passion and true calling in being a dystopian fiction author. With a montage of book series under his belt, he’s received thousands of rave reviews from fans who just can’t get enough of his action-packed series that chronicle the lives of unconventional heroes and their life-or-death trials and tribulations!

Some of his most famed works include his gritty, post-apocalyptic Future History of America series, the Wildfire Saga, and the Solar Storm series. One of his recent projects (2020) includes collaborating with renowned Post-Apocalyptic author Mike Kraus to write the Amazon exclusive Broken Tide series about a devastating mega-tsunami that impacts the US East Coast. Currently, Marcus and Mike are working on another exciting project to be announced later this year!

Examining excerpts from his book series that he shares on his website and social media, his talent for crafting engaging, suspenseful plotlines with raw, unfiltered characters is riveting! The way his stories are developed makes readers almost feel like they themselves are trapped in the chilling scenarios of morality versus mortality that he often depicts. A far cry from the more lighthearted dystopian fiction that we’ve seen exploding in pop culture, these novels aren’t for readers who

Marcus has a couple of books from his best selling series for free on all major ebook retailers including: 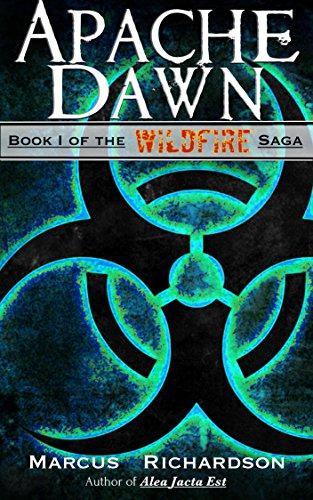 He’d done his part during the Great Pandemic to help defeat the deadliest threat to face mankind in modern history. At last he can live his life, alone and on his terms. He finally has a chance at peace.

But just when things return to normal after a decade of chaos, the devastating virus returns—this time as a weapon. The unique properties of Chad’s blood provide the tools needed to craft a cure but not everyone wants the plague stopped.

A team of Army Rangers is sent to retrieve and defend The Source at all costs and Chad finds himself in the crossfire. He may be the last best hope for mankind, but only as long as he can stay alive.

The sacrifices made to secure The Source will be in vain if the scientist who spearheaded the original effort to stop The Pandemic can’t be found. The invasion of America has begun and foreign soldiers are willing to tear the country apart to find him.

Cooper Braaten’s Navy SEALs race to secure the virologist and his critical research but it will take all their skills and more than a little luck to succeed when Apache Dawn is declared.

Apache Dawn is a high octane military thriller for fans of post-apocalyptic action. 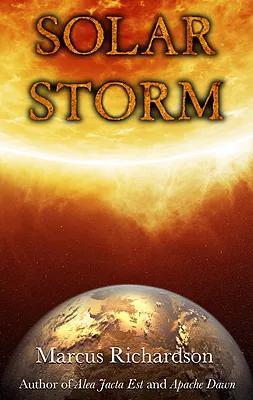 He had the perfect life as a small-town librarian: married just over a year to his second wife, an airline pilot, he also has a daughter in college studying to be an astrophysicist. He’s ready to celebrate the first year of his new marriage as he adjusts to an empty nest and a new stage in life.

But the sun had other plans and sent a coronal mass ejection as an anniversary present.

Awakened before dawn one morning in mid-December by northern lights that blanket the sky—in central Illinois—Jay’s world changes in the blink of an eye. Flying a planeload of passengers to Hawaii, his wife Kate experiences the CME in a whole other light and must fight to stay alive every step of the way. Leah, Jay’s daughter, witnesses the impact through the eyes of a student far from home.

Jay must decide to stay and wait for news of his wife or leave before things get worse to find his daughter. The problem is, with no electricity, he doesn’t know how bad it is…anywhere. Will he set out to rescue his daughter and make a harrowing journey through a post-apocalyptic wasteland only to find the power is still on, two states away?

In a world where electricity is a thing of the past, can there be any hope for the future? After all, it’s not a matter of if a CME will strike the earth, but when.