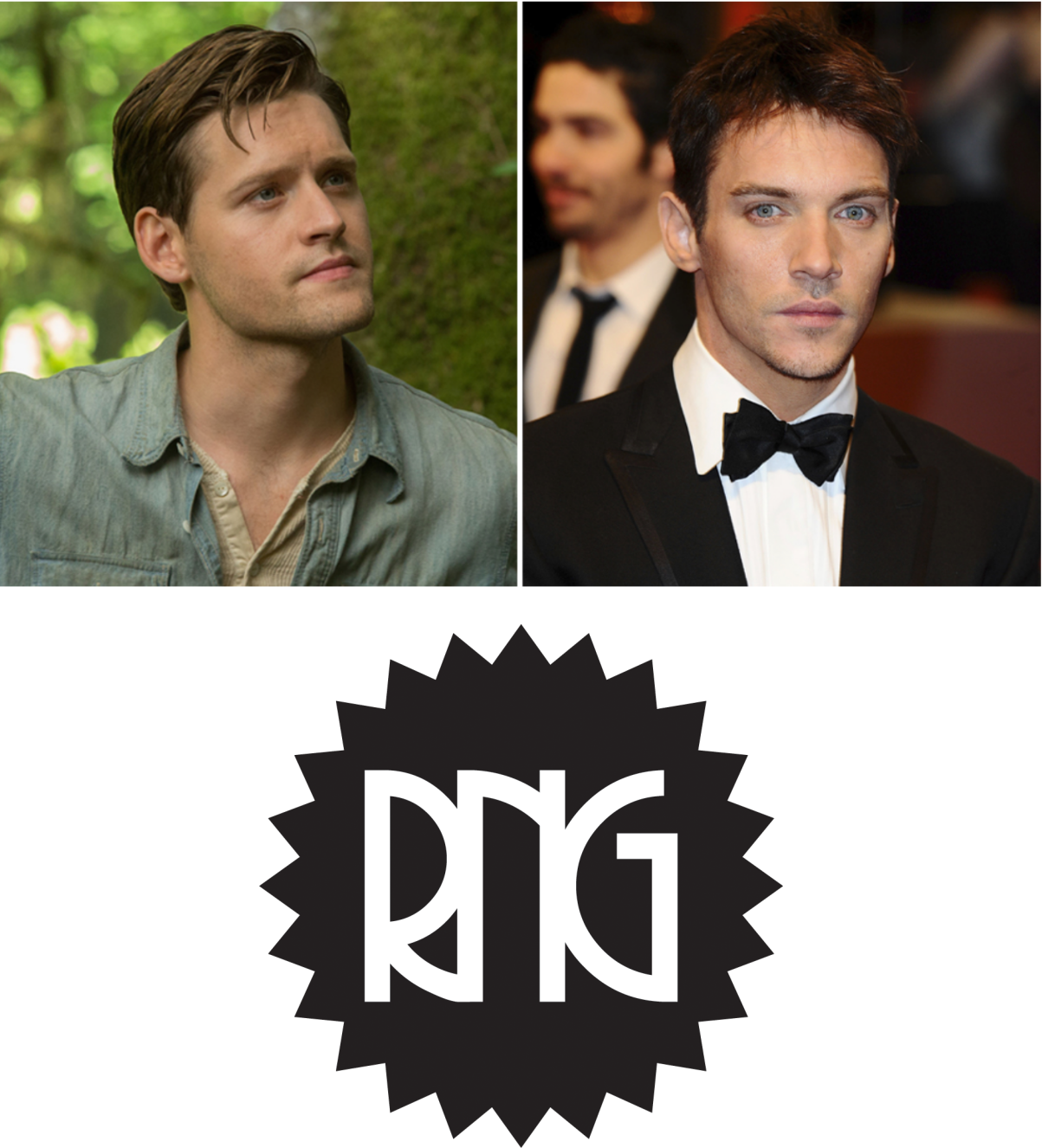 Jonathan Rhys Meyers and Luke Kleintank will star in “The Good Neighbor,” a remake of German thriller “Unter Nachbarn.”

The movie will center on new neighbors David and Robert, who find themselves bonded by a hit-and- run accident. According to the official logline: “When the dead girl’s sister shows up to investigate, David, overcome with guilt, wonders if he can find redemption while Robert is determined to bury the past and keep his new friend for himself, no matter the cost.”

The film will be directed by Stephan Rick (“The Dark Side of the Moon”), from a script by Rick and Ross Partridge (“Room 104”). Rick also directed the original movie.

Rhys Meyers won a Golden Globe for his performance in CBS’ limited series “Elvis,” and starred as a youthful and randy King Henry VIII in Showtime’s “The Tudors.” He also starred in NBC’s “Dracula” and History Channel’s “Vikings,” as well as “Mission: Impossible III,” “Match Point” and “Velvet Goldmine.”

Kleintank recently starred in the World War II epic “Midway,” “The Goldfinch” and “Max.” He also starred in Amazon Prime’s “The Man in the High Castle.” He previously had recurring roles on Fox’s “Bones,” ABC Family’s “Pretty Little Liars” and CBS’ “Person of Interest.”

Rick recently directed his English-language debut with “The Super,” which starred Val Kilmer.