The 2000 Year Old Solution for Migraines 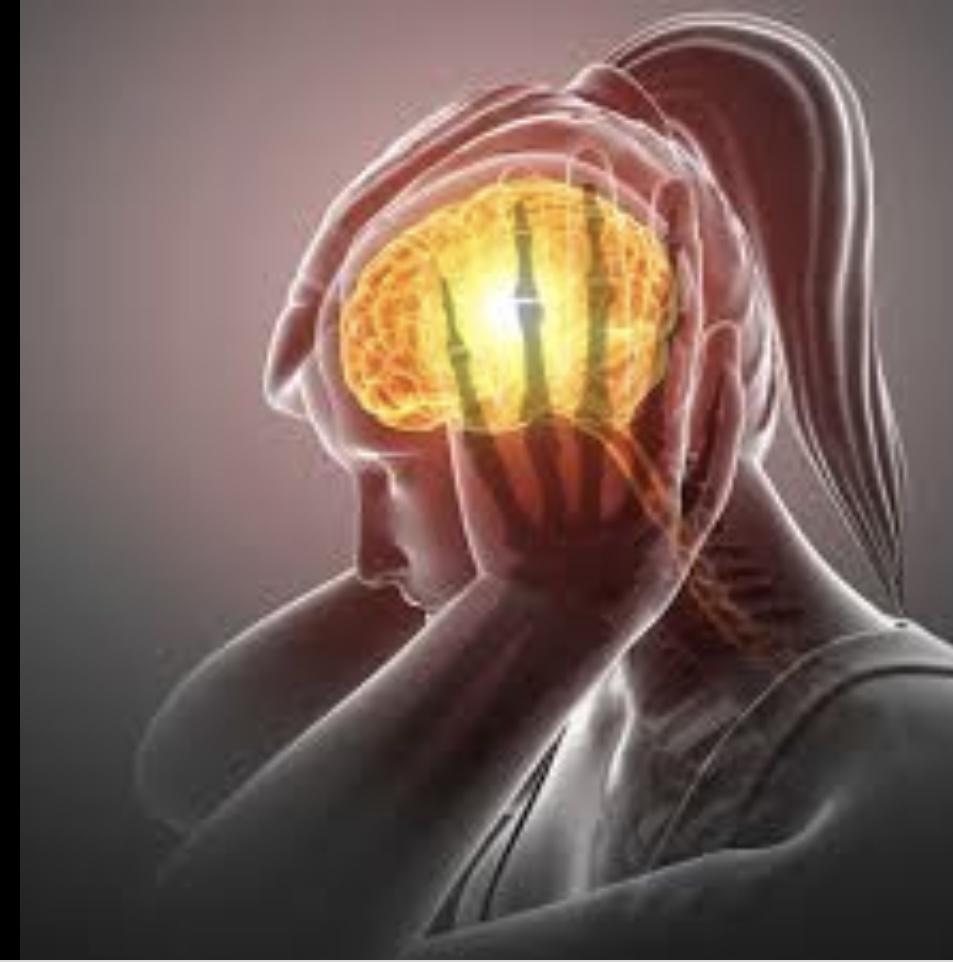 According to the American Migraine Foundation up to 147 million people worldwide suffer from chronic migraines and it’s the 3rd most prevalent illness in the world.

The sensation of being hit in the head with a hammer, nausea and sensitivity to light are familiar to far too many. I was once one of the 4 million adults experiencing daily symptoms and I can tell you it’s horrific.

Like 90% of migraine sufferers, it runs in my family. It’s something my mom, dad and aunt suffered from. So when I started getting them around the age of 9 it wasn’t a huge surprise.

As I got older Excedrin became my best friend. One pill at the onset of symptoms was a quick fix. By 33 I was getting daily migraines and medicine was no longer working. There began my search for a solution.

Ask the average migraine sufferer and they’ve probably tried it all. B-2, B-12, iron supplements, the chiropractor, cat scans, Tylenol, Advil plus hours of Google searches. The list goes on and on. At one point I even took a food sensitivity test to see if they were being caused by my diet. I completely eliminated alcohol, meat and dairy. Yet still they persisted. Desperate I began to consider medical Botox treatments and prescription medication.

Then one day I came across an article about acupuncture. I’d previously heard mixed reviews and had no idea how or why it works for some people.

Turns out the World Health Organization has backed it as a source of pain management since 1979. And to go further back acupuncture has been a part of traditional Chinese medicine for 2000 years.

According to the Oxford dictionary Qi is the circulating life force whose existence and properties are the basis of much Chinese philosophy and medicine. Essentially it is the flow of energy throughout the body. When the energy is blocked for any reason it can cause pain and disease. In an acupuncture treatment, tiny needles are inserted into various points in the body, thereby breaking up blockages, releasing endorphins and restoring the natural flow of energy.

I was skeptical but decided to try. I went into the visit with a migraine and unsure of what to expect. I was guided to a massage table where I lay down fully clothed. Thankfully I wore loose attire because the acupuncturist inserted about 20 needles in my legs, feet, hands, ear and scalp. Some caused a tiny sting when they were inserted, others I didn’t even notice going in. I then napped for 45 minutes before she returned to remove them. Disappointed, I walked out without any relief to my migraine.

However the next morning I woke up pain free for the first time in close to a year. It has been a month since I began acupuncture treatments and I have only had 2 migraines since. That’s over a 90% reduction. I can’t express how grateful I am to have found these treatments.

Everyone’s migraine journey is different. Trying to manage them can be a frustrating and debilitating process. Acupuncture probably won’t work for everyone. However there are little to no risks, making it worth a try. It has certainly changed my life for the better. To all my fellow migraine sufferers I pray that you find relief, no matter what method it is.

Meet the Author: Natasha Ickes-Saman is a Bay Area salon owner, author and the founder of Manifesting Miracles, a company focused on empowering women. For more content connect with her at www.natasha-ickes-saman.com