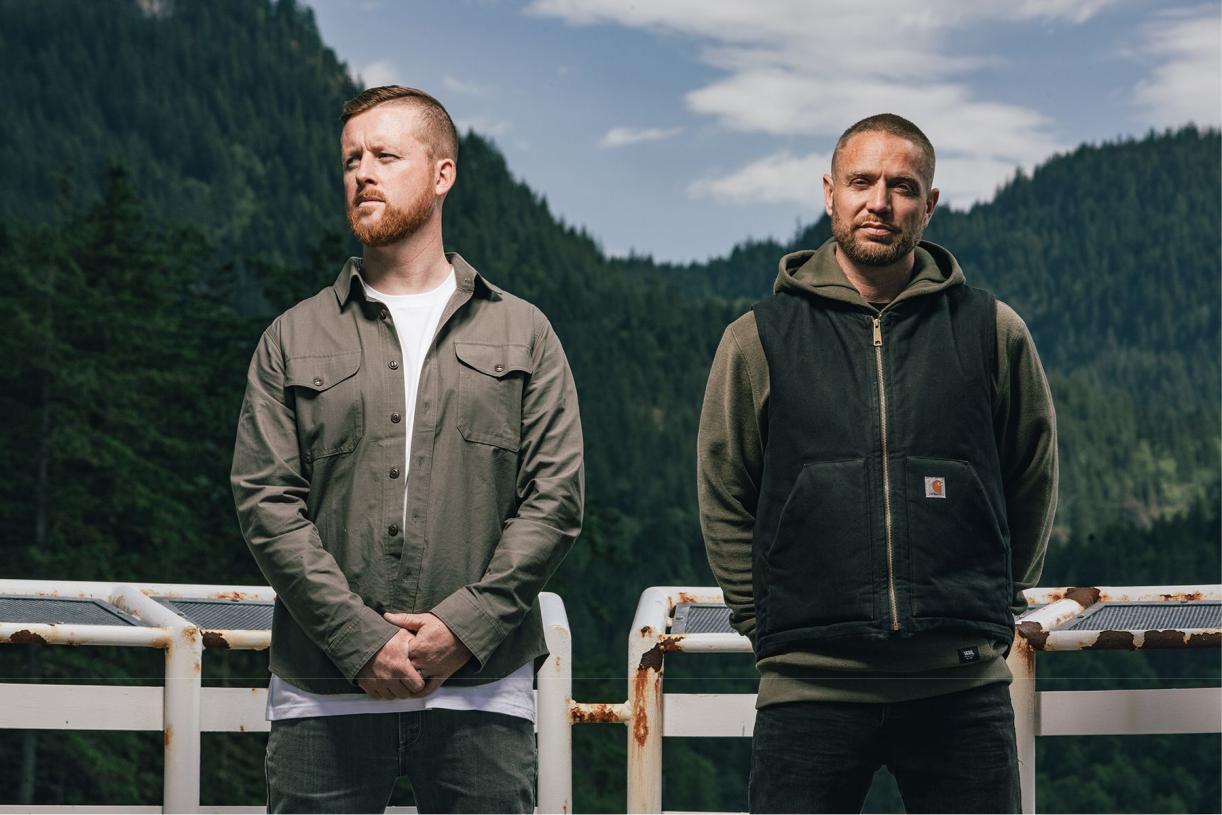 SOULS REST is a musical duo with a distinctive sound and a very special creative background. This talented music collaboration is based in the city of Vancouver, Canada. However, geographical boundaries do not matter much to these two talented citizens of the world. The members of SOULS REST are always looking to inspire people of all walks of life with their fantastic sound.

The music of SOULS REST is definitely going to be something for you, especially if you are a fan of old-school greats such as Wu-Tang Clan, as well as A Tribe Called Quest, or Erik B and Rakim, only to mention but a few. Regardless of their sound and influences, they definitely manage to build a strong identity, which escapes easy comparisons with other acts in favor of creating a more personal and attractive sound.

What makes the music of SOULS REST so special is the way in which these talented musicians managed to combine elements of classic hip-hop with a completely unique flavor. They set out to spice up their recordings with a more melodic twist, particularly by incorporating elements as diverse as soul and R&B. 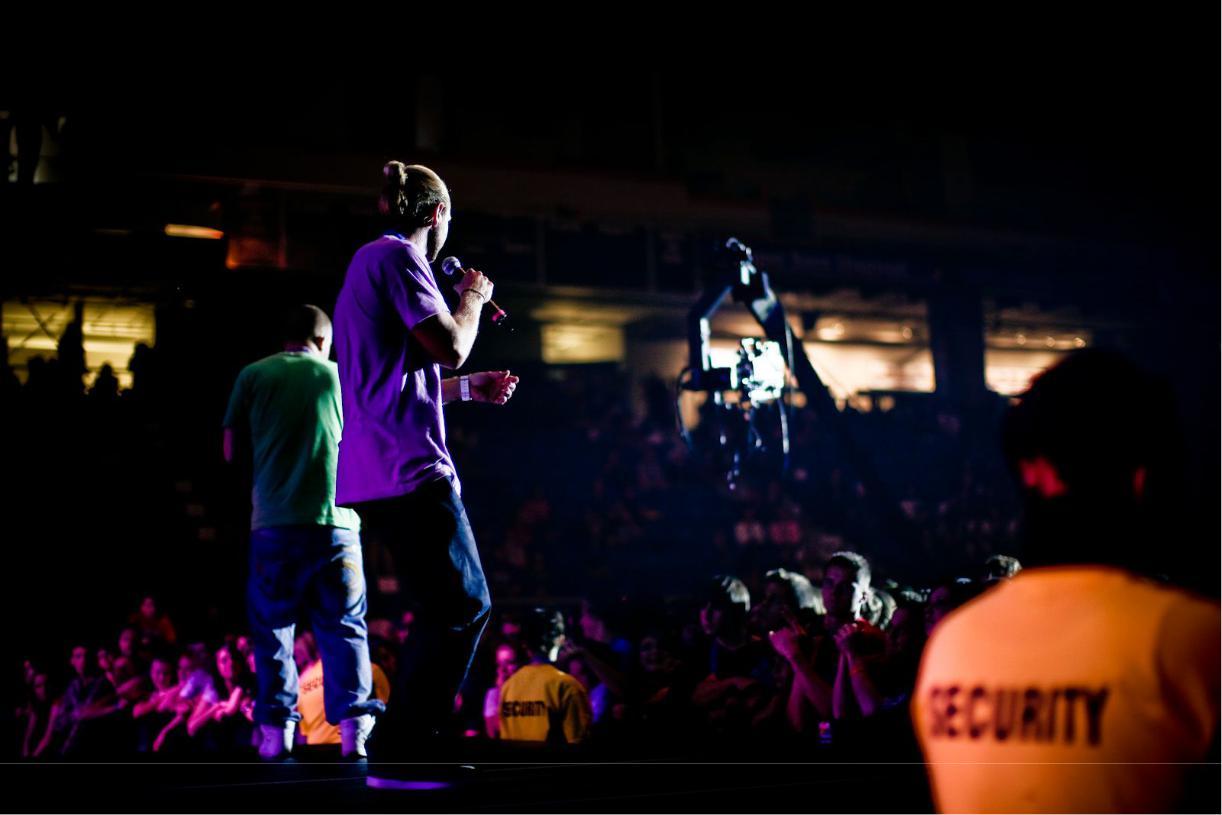 In addition to the diverse range of influences that drive their sounds, the music they perform is incredibly well-produced, as shown by their consistently well-crafted singles and album. Vocalist and producer a.son managed to create a stunning set of melodic and rhythm textures, while the second half of the duo, rapper abide.n. sealed the deal with a very memorable delivery and a lot of charisma. SOULS REST carved a distinctive sonic niche, and they stand out as a one-of-a-kind act on the current hip-hop landscapes. At times, going forward is all about looking back. This is how the pair managed to concoct a fantastic original sound by creating great music that is inspired by the classic vibes of “golden age” hip-hop, not to mention

some of the greatest Urban, Soul, and R&B ever made. An example? Their most recent release, “Lighter,” is a perfect taste of what these two talented individuals are up to. This track is a perfect blend of great melodies and spontaneous lyrics. If you do enjoy this one, well, you are in luck, because there is going to be plenty more where this came from! The duo is indeed working on finalizing the release a brand new studio album, which is titled, Cosmonauts. This record is going to include ten wonderful songs. Each track has something special to offer, as the pair really managed to stretch the boundaries of their creativity and take the opportunity to defy expectations on this amazing record release. In addition to the great music, SOULS REST managed to endow these songs with a lot of meaning. The record as a whole is not really a concept album in the most traditional sense, but the songs are definitely bound together by a common conceptual thread. Ultimately, this record deals with the disconnect that individuals around the world are experiencing in so many circumstances. At times, it is easy to feel lost, alone and directionless, especially when there are so many negative and even frightening things that are happening in the world today. In a time when everything seems to be falling apart, people are sadly creating more physical and metaphorical distance between themselves. The songs on Cosmonauts deal with such issues in a much more creative and idealized way, which actually doesn’t just point at the problems: it also offers a solution. These songs are all about approaching life and the world with a brighter side, and they are a stark reminder that with the right attitude, it is definitely possible to find beauty in the world. In addition to this inspiring album, the pair has an amazing back catalog featuring some incredibly diverse songwriting. Back in 2019, for instance, they actually dropped the single “Cosmonauts,” as well as an EP release aptly titled “From the Vault,” which is home to six fantastic songs. Even with this release, this talented duo stayed true to their vision to share love and positivity. They managed to accomplish that by spreading infectious hope with their music and their amazing music video, accompanying each single on the EP!

Going further back down the pair’s timeline, there is a wealth of fantastic music to discover, and every song is a shining diamond, ready to be uncovered for those who are lucky enough to come across SOULS REST and their wonderful music. The pair released several other singles through the

years, and they even have two full-length albums in their discography, dating back to 2011 and 2012. The longevity that drives their music is amazing, and these talented acts are definitely making a difference with their ongoing focus on creating music that matters. 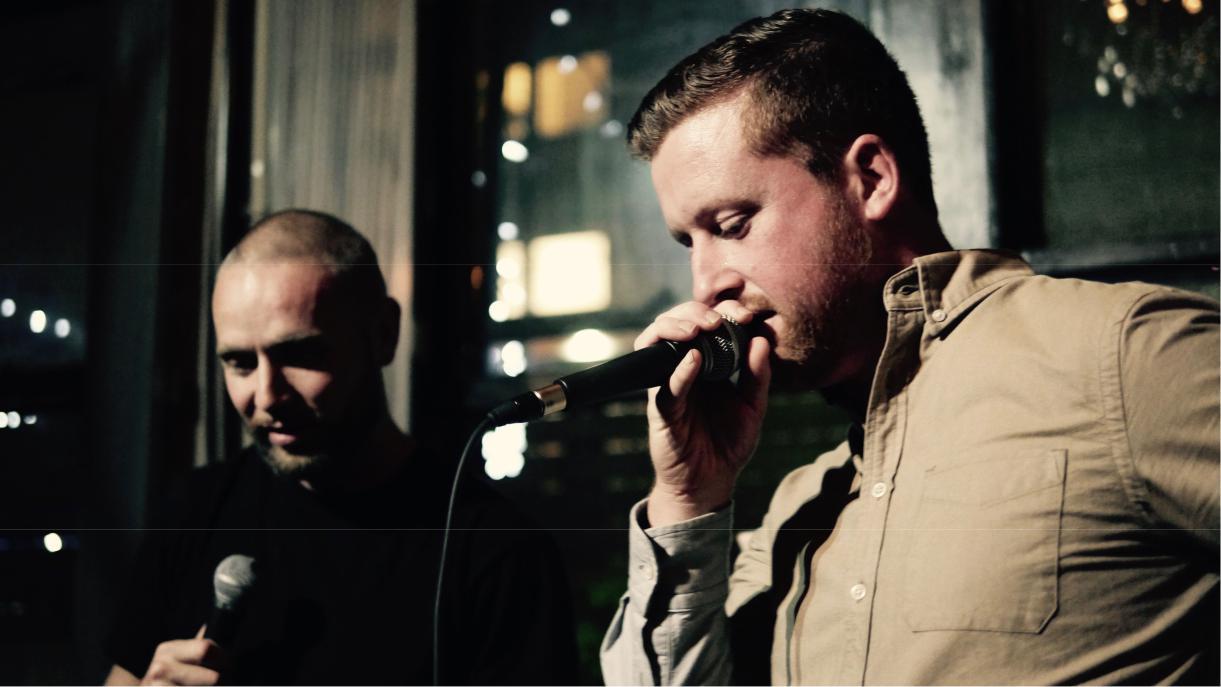 SOULS REST is working closely with Mercury Artists and Element-80 Records, and they really cannot wait to take their music to the next level! Whenever possible, the duo is aiming to take their act on the road and tour the festival circuit, in addition to performing at as many venues as possible around Canada and the United States of America. In addition to that, they are

working on getting their music on college radio, as well as various online media and radio stations, as a way to further expand their audience. SOULS REST truly believe in what they do, and they stand by the meaning of their songs, so much so that their music isn’t just entertainment: it is a way of life for them and for the people they seek to inspire and invigorate with their message of hope, love, faith, and understanding.

Find out more about SOULS REST, and do not miss out on the artist’s most recent releases, influences, and events.