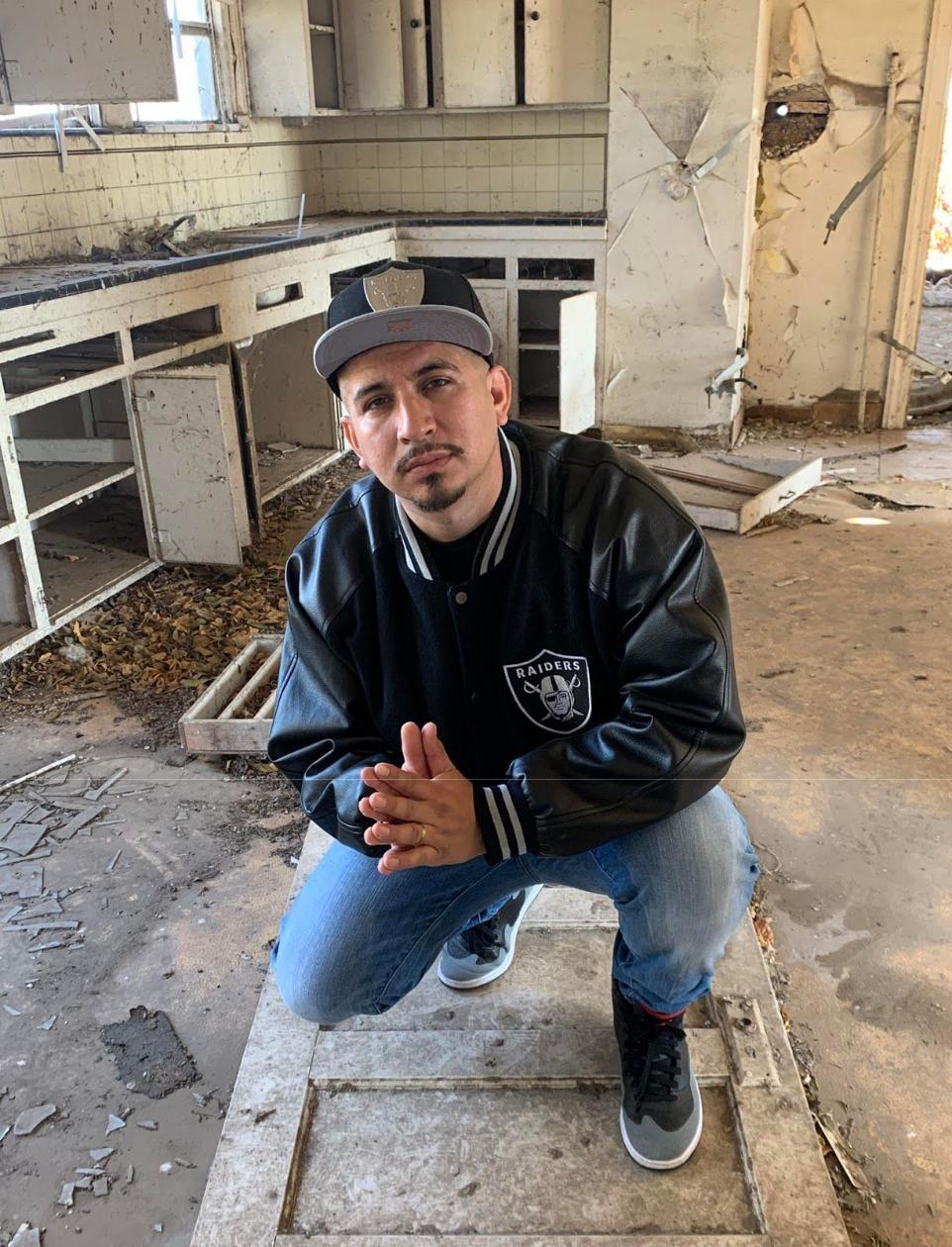 was a challenge, with his dad not being in the picture ever since he was only three years old. Antonio’s

mother was working tirelessly in order to make ends meet and provide for Antonio and his four​si​blings.

During his younger years, Antonio looked up to gangsters and other controversial figures, who inspired him to follow in their footsteps. Eventually, he started fighting a bit too much, which got him in trouble. Antonio was kicked out of school. That’s about the time when he also discovered hip-hop music. However, his act often took him to his darkest side, as he would often perform while drunk, and facing his demons, quite literally. It was one of these traumatic experiences which led him to discover Jesus Christ.

Since then, he decided to dedicate his talent to spreading the word about the Lord and promoting a positive message with his music. He started a family of his own and turned his life around!

Today, Nu Tone is planning on dropping several albums (Bandito and A Better Way), as well as releasing a collaboration EP with Outrcity (Dos Disciples). He is also going to do a prison ministry tour and launch his own record label ( His Throne Records), among other endeavours! Above all, he’s on God’s side, and he plans to keep glorifying the Lord with his music! 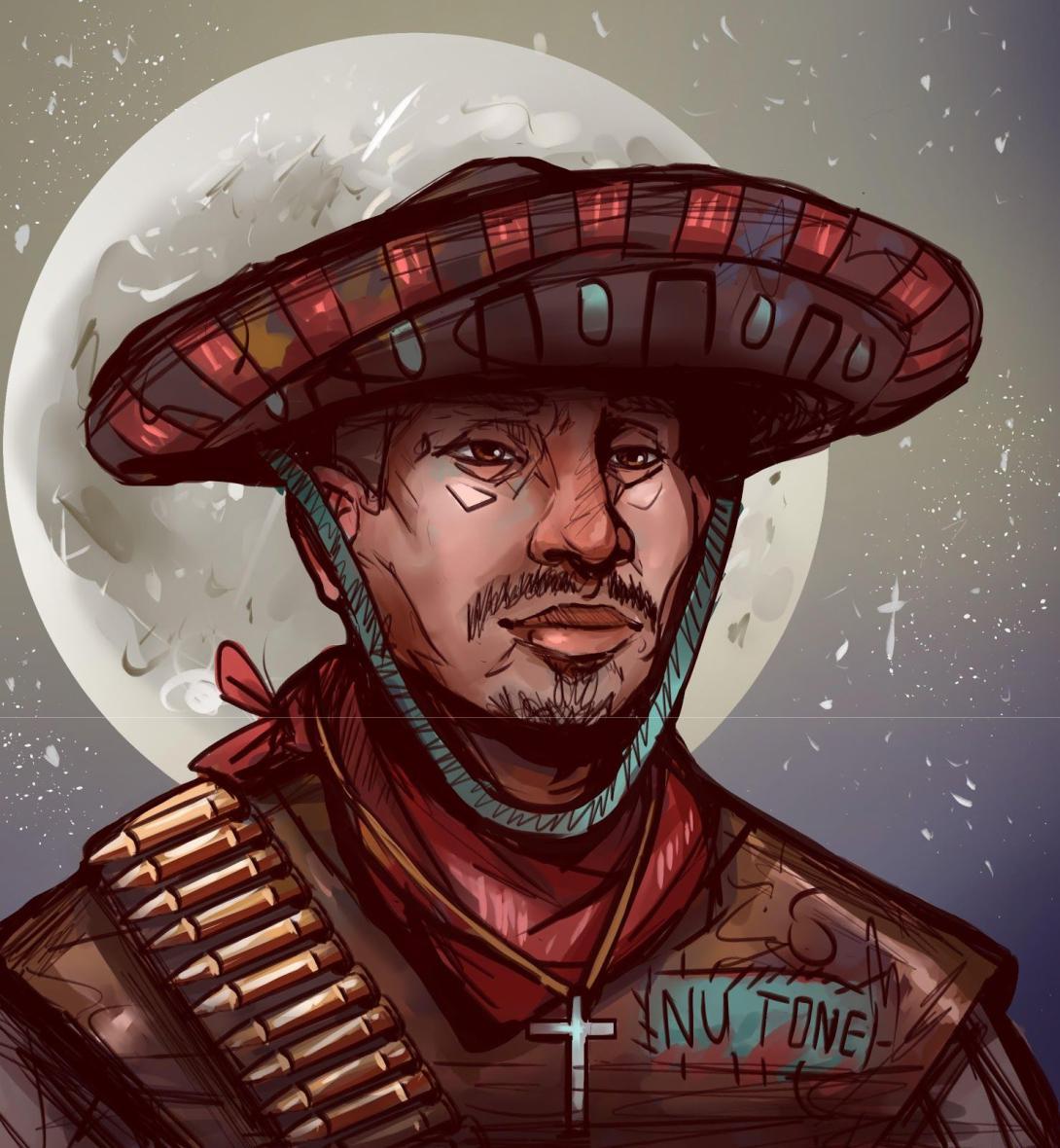 :Find out more about NU TONE, and do not miss out on the artist’s most recent releases