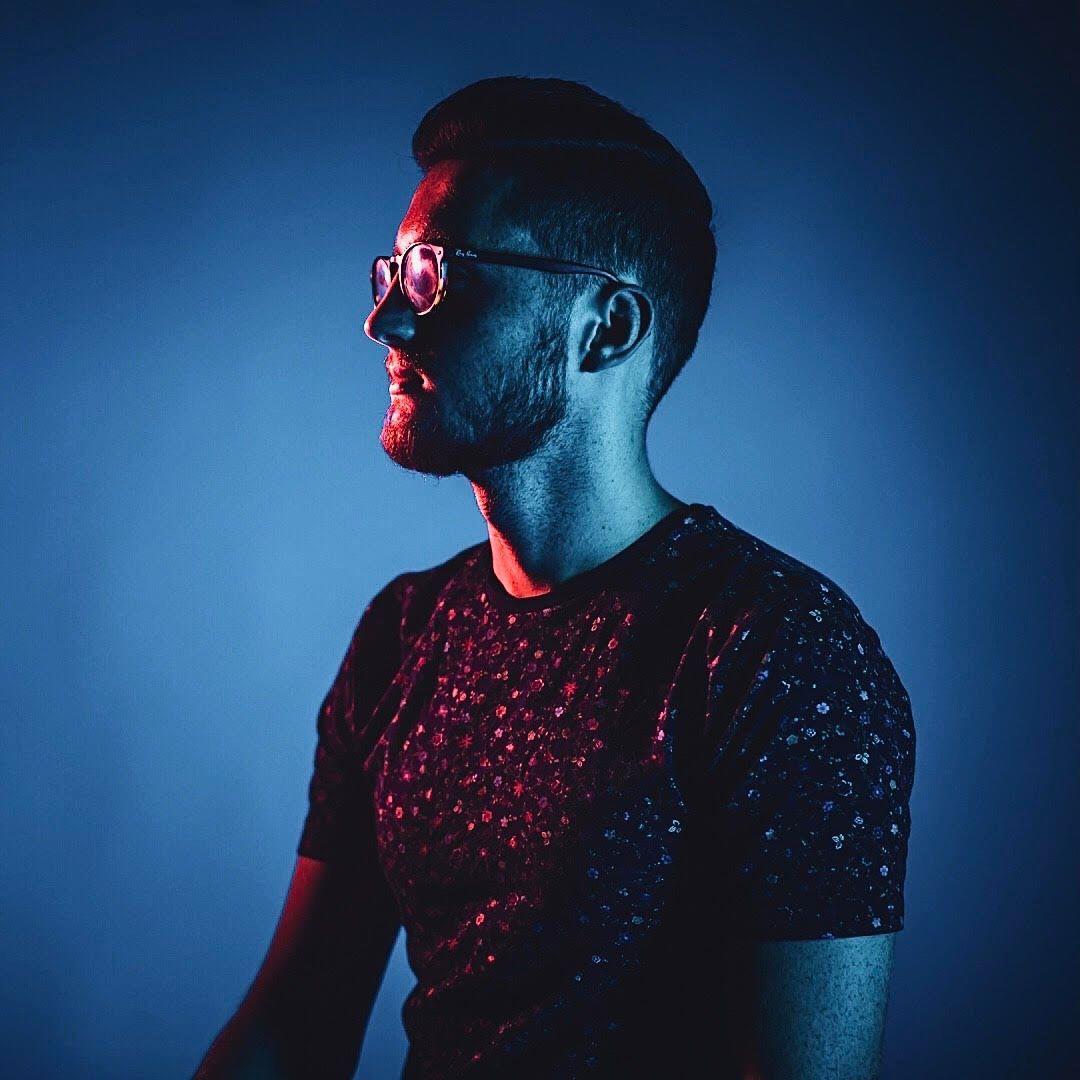 March 2021 – LZRS is an independent artist with a focus on blurring the lines between hard-hitting rap music and insightful lyrics. In addition to perfecting his vocal flow, this young performer also mastered the art of producing.

LZRS adopted a DIY approach, which eventually led him to work on several aspects of his tracks. He fell in love with the whole process of producing music (especially vocals), and he still mixes and masters his music today!

2020 was a difficult year for most artists, but it was a special one for LZRS. The artist marked his debut on the music scene with a well-received release:

Adventures of Burt. Soon after, he released a sequel, aptly titled “Adventures of Burt 2.” This young artist is staying busy, with plans to release a single every two weeks. With so much creativity on tap, and a positive message driving his songs, the possibilities are truly endless! 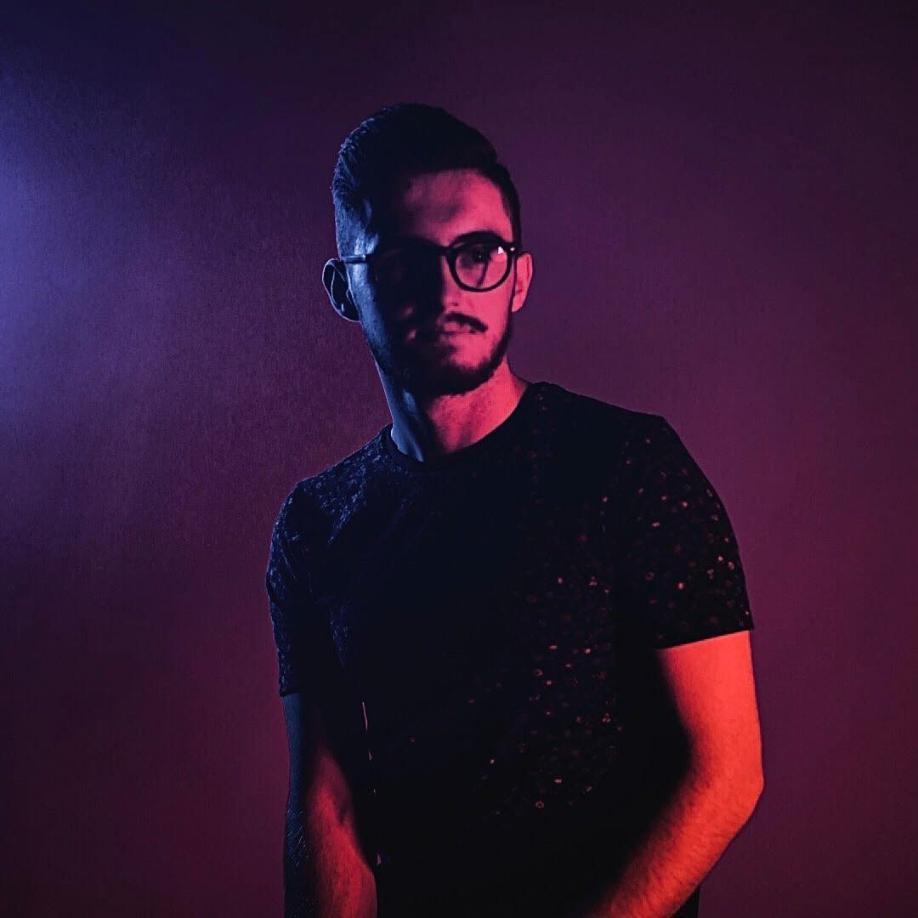 :Find out more about LZRS, and do not miss out on the artist’s most recent releases