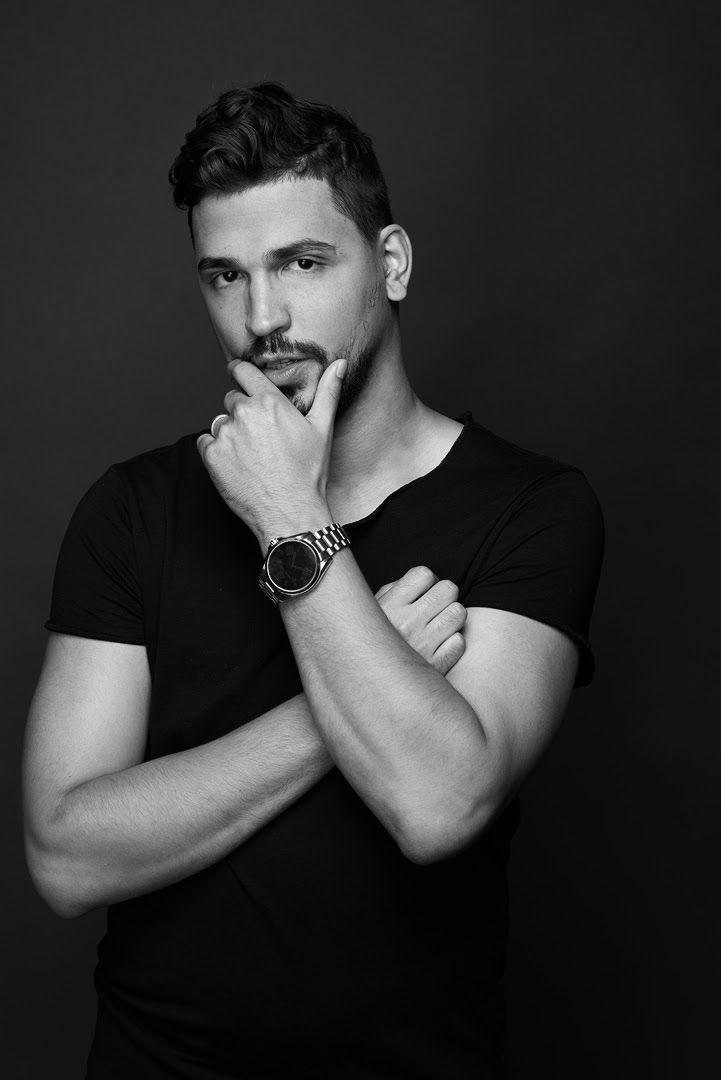 Ariel Velez is a rap artist based in Allentown, Pennsylvania. He has a distinctive,

one-of-a-kind sound that stems from many years of passion and experience. Even as a young teenager, Ariel Velez was already deep into the local rap scene. He used hip hop as a way to express himself and to channel all of the good energy he had into something positive. He decided to use his God given gift to spread a message of hope and positive vibes through his lyrics and music​.

As a huge fan of a​rtists as diverse as Lecrae, Andy Mineo, and Lil Wayne, Ariel Velez developed an incredibly kaleidoscopic style. He is versatile, and he knows how to channel different musical influences through his releases, going for an in-depth, one-of-a-kind tone that truly stands out.

Find out more about Ariel Velez, and do not miss out on his music. This artist was

previously active as AV3 but recently released his first single under his new moniker. The song is titled “I Can Tell,” and it is now available on Youtube and other digital .streaming platforms out there