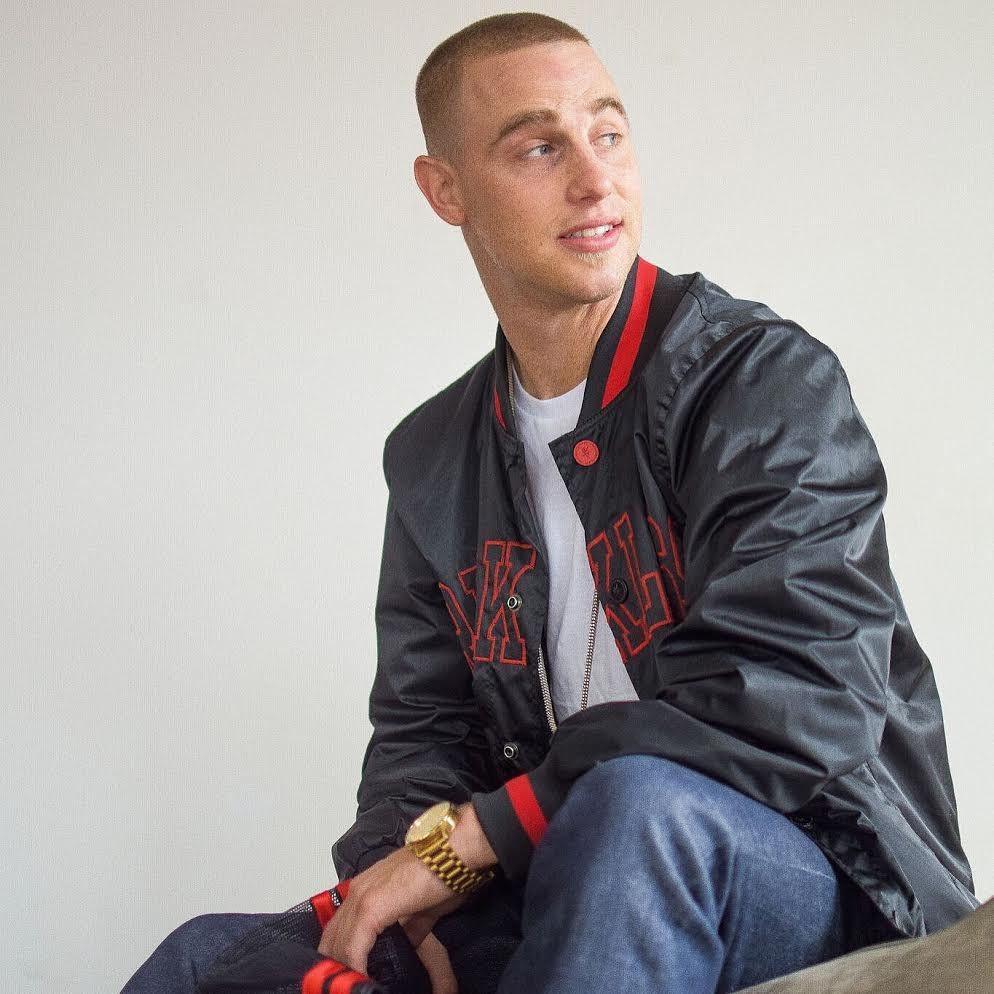 March 2021 – Penny is a rap artist and songwriter with a focus on creating music that blurs the lines between various hip-hop influences. Not many artists are willing to take an incredibly diverse creative approach, but Penny is able to accomplish all that, and so much more.

He has a strong focus on creating powerful and inspiring lyrics, which are incredibly easy to connect with. Based in LA, he has a sound that’s as broad as this amazingly diverse city. His tracks straddle the lines between hip-hop and poetry, and his records are expressive and intuitive. In addition to making his own music, Penny loves to curate his visuals and music video, being more involved in each aspect of his works. Some of his most notable music videos include “Caroline” and “World Famous,” which highlight different sides of his talent. In addition to that, he recently dropped a new single titled “Heavens Real,” which feels like a strong and powerful spiritual and musical statement alike.