Yamin, originally from Tel Aviv, Israel, and now based in New York City, tells us that the newly released version of the “Taking” sets to bring back songs that previously taken down from its online streaming platforms and social media as part of a record deal that went wrong.

By rereleasing these songs, Yamin’s goal is to take back control of his career by owning his work and be involved in the decision making and have the final word now under new management. The collaboration of № 6 Management and the long-time US-based talent agency Yamin signed to in 2016, Bellus Productions brings the best of the music business world while keeping the art and Yamin’s career desires in the first place, according to him. 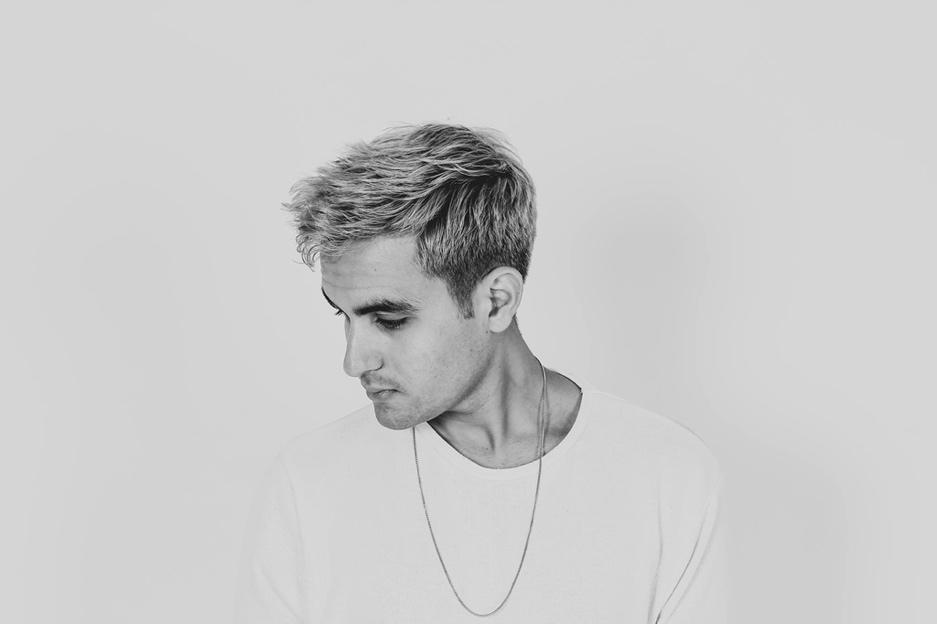 “Taking,” initially released in 2015 by an Israeli-based record label NaNa Disc (a division of Helicon Records), has gained tremendous national and international attention, both back then and with its newly released version. “Taking” by Snir Yamin has been reached the Top 10 songs on the industry-leading iTunes Charts and was featured on award-winning music blogs and magazines, such as A&R Factory and No Depression Magazine, among others.

Yamin tells us in a Zoom conference call that he and his management team are now focusing on releasing new material while awaiting concerts and festivals to be back amid the COVID Pandemic. Yamin told us that he took this downtime to visit his family in Israel, write new songs, and work on a collaboration project with an Israeli producer.

Snir is an exceptional songwriter, and “Taking” is an excellent demonstration of the fact; “I’m taking your heart on the stairways to my never-land” – a lyric the references Peter-Pan’s Neverland and a will to take his loved ones to a place where everything is possible, magical and colorful. 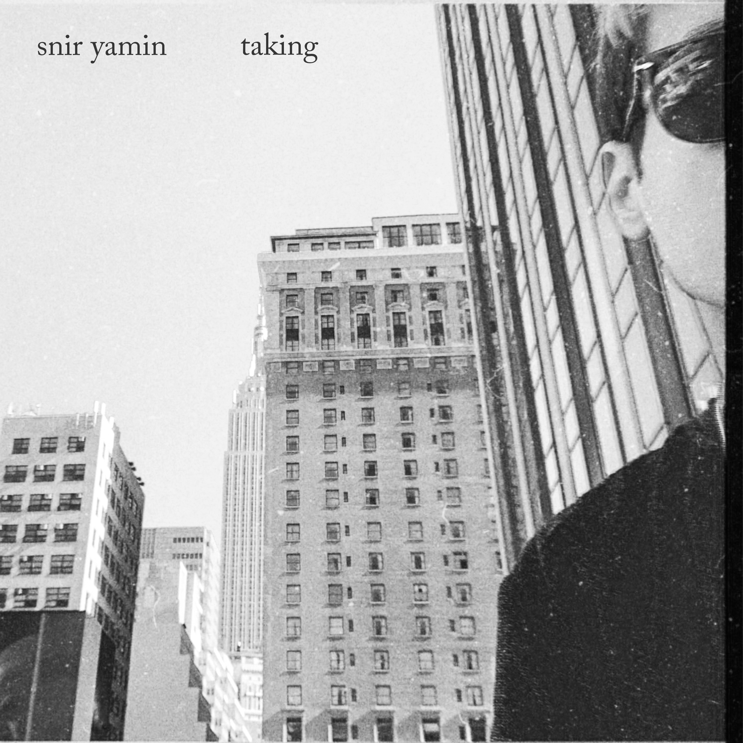 He continues by telling us that he is going to “paint us a world where we all could live in peace,” a hint that might come from his early life growing up in Israel, a land that has seen wars and conflicts, up until that day; or a nod to Black Lives Matter and the political conflicts in the US, where Yamin lives at the moment.

The track is co-produced by Snir Yamin and Ronen Hillel, a renowned Israeli producer and mixing engineer. Hillel is known for his work with top-Israeli music professionals and superstars.

With the release of “Taking” (the remastered version), Yamin is raising the bar to a songwriting threshold, as well as vocal performance delivery by young yet extraordinary talented singers/songwriters of our decade.

“Taking” by Snir Yamin is a brilliantly written masterpiece that wishes to deliver a message of peace, unity, love, and magic altogether.