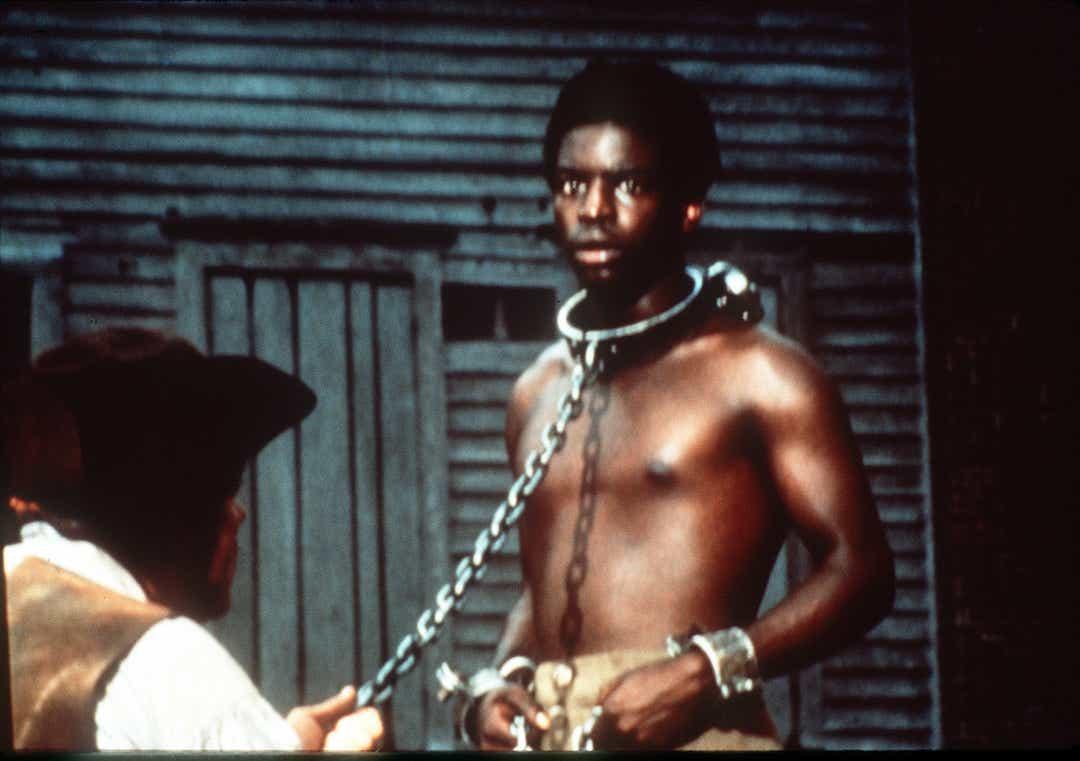 His name is Russell Grant and he constructed the website https://blackyesterday.co.uk/ on which is a wicked Bob Dylan soundtrack – Hurricane edited to video content made by Russell where he dedicates a story that began at the dawn of the American slave trade, and a black legend, a kidnapped man, whose name is Kunta Kinte.

Russell Grant says, ‘The video is dedicated for Kunta, President Lincoln, Martin Luther King, President Kennedy, and others that fought for black rights like President Grant and the heroic Nelson Mandela. It is dedicated to six innocent victims of police shootings in the USA some of which you will know others long forgotten. Miriam Carey, Terence Crutcher, Charleena Lyles, Atatiana Jefferson, Sandra Bland, George Floyd. And lastly and not least the great boxer Rubin Carter who was fitted up and sent to jail for 19 years before being given a pardon. 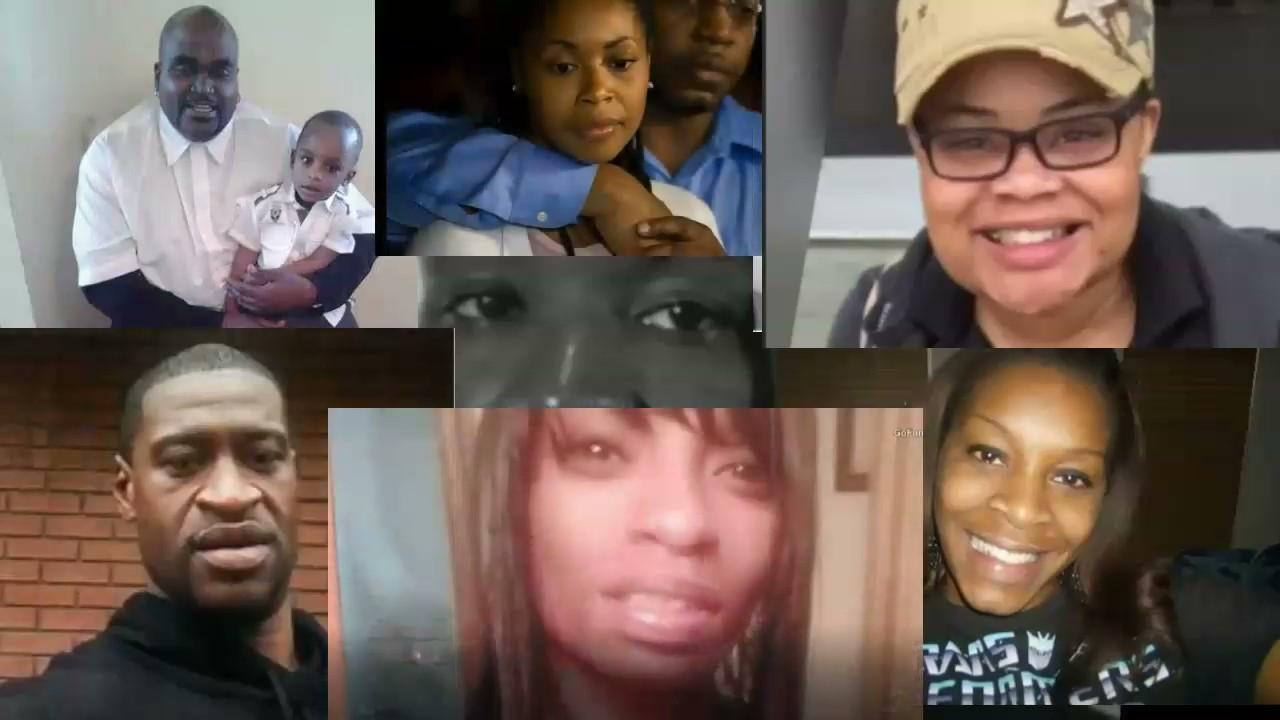 The website content explains the content to the video, the thinking behind it and my own views on racism. The USA is cooked in racism and it will not creep away from it during this generation. I make it clear I do not dig this continual polite focus on the systemic racism idea. This is a theme well prioritised by those with scholarly educations. Yes it is a factor, but for me the problem is individual habitual racist ways that are often hidden away in a person’s personal view, or their group behaviour.

Racism is handed down in information and reinforced within communication. It is a content of information just as music is or any other cultural phenomena that can be seen heard and understood. It somehow gets repeated, just as obesity does or forms of violence. No single individual who lives right now invented racism. It is something that started long ago and remains in cultures worldwide.

President Kennedy spelt it out fine when he said that black soldiers fight for the USA. And yet they like all others of black race are treated differently from the white person. And so that theme continues today and so the American people are split.

I come from England so I cannot understand USA racism first hand as an experience. What a black person goes through in my own country is lost on white people unless they have a friend that reveals it to them. So to be reminded of it is a good thing for all. Where it goes from here I do not speculate upon, but unless people break cultural habits handed down from previous generations held as an information state, racism will remain.

Anyway, I made a fair and honest video and made fair and honest comments on the website which I hope all classes of people are left with something to reflect upon be they white black racist or supposedly not. I say supposedly, it is my opinion that prejudice lives in every heart to some inherited degree, but I have no proof of that. I mean you might say you are 100% not prejudiced. I would say, you might believe that, but that does not mean you are free of inherited prejudices: this is my personal view. And these kind of insights I make clear as I tell the story of the people that matter here those that I named above. Because in their own way they each suffered for a type of cause that is righteous in that racism must one day be eradicated as their lives prove.’