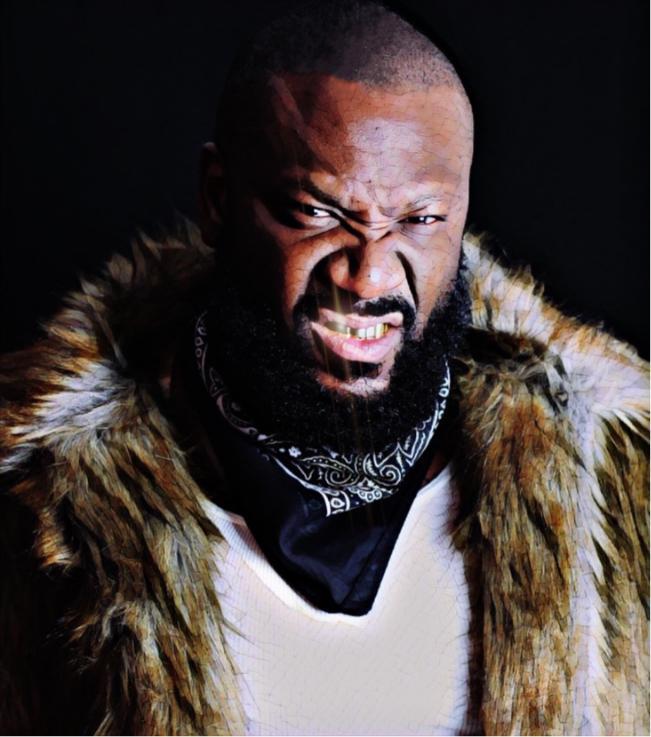 Alabama Nick is an Armed Forces Veteran and Southern “Trap” artist. He says he’s been rapping all of his life, but launched his rap career in 2019. Managed by Miramar Talent Agency, he transitioned from an acting career in Los Angeles, back to his roots in Alabama to pursue music full time in early 2020. He is making noise down south and drops new music on a consistent basis. This Country

Boy with an attitude wants Alabama to be respected as a powerhouse in the rap game. Although moving away from Los Angeles, he’s always thankful the city of Angels for giving him the foundation and confidence to pursue more entertainment passions. Keep your eyes on Alabama Nick, he’s a true artist on the rise.