Atlanta, Ga. — Jan. 27, 2021 — Entertainer and motivational trap artist EnergyGod announced today that he is releasing a full length album next month. EnergyGod, AKA Brandon Thaxton, is preparing to release “Trap Motivation,” a new album with songs that address busting out of the “trap” that holds marginalized people down. The album was born out of a burst of COVID-19 fueled creativity and inspiration, when Thaxton said he “lost his mind and recorded it.” 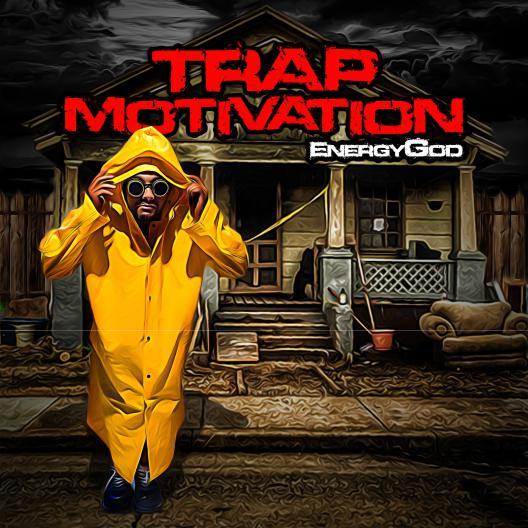 Trap Motivation is slated for release Wednesday, February 24 on all streaming platforms. The day before, on Tuesday, Feb. 23, EnergyGod will host a live concert performance on Instagram and other platforms to be announced in the near future.

“Our new album and live performance will blow people’s minds,” Thaxton said. “With Trap Motivation, I wanted to capture the challenges we faced in the last year while also

offering a positive perspective. I ultimately want to use my music and art to motivate listeners to strive for better. Today is not Monday, Tuesday, Wednesday, Thursday, Friday, Saturday or Sunday. It’s YOURDAY.”

Listen to EnergyGod’s song “Friday” on SoundCloud at https://soundcloud.com/iamenergygod/ friday.

Thaxton is a film director, producer, and hip hop artist whose YouTube show “The Porch” features music and comedy skits along with interviews from musicians and celebrities offering their perspectives on hot topics. Season 1 of The Porch includes a deep dive into the experiences of the urban community.

View EnergyGod’s interview with Lotto Savage on The Porch at https://youtu.be/CvNNpeg4_b8.