By The Tribune Editorial Team on January 7, 2021

From the Author, L.A. Norwood: “I love comedy… everything from sitcoms, spoofs, slap-stick, and in particular satire and don’t get me wrong— I enjoy a good (and bad) romantic comedy, too! Despite everything going on in the world, I think we could all do with a few more laughs right now. I wanted to do something lighthearted and not anything too malicious; just something to remind us all to lighten up and keep our senses of humor. The idea behind it was, how well do the ones we love know us? Do they know us as well as we know ourselves? Everyone is a celebrity in someone’s eyes.”

The plot of the book follows the title character. After a freak accident in a bar fight, Max Wellington wakes up disoriented, wandering the city streets, unable to recall who he is or even his own name. He gets into a series of comical encounters with strangers, who oddly enough, seem to know him. Startled by this, he shuns them…until he seeks out the help of a beautiful stranger named Lisa. She, being his ultimate fan, recognizes him in an instant and through her, is shocked to discover that not only may he be suffering from some form of memory loss, but that he is also a famed, Hollywood bad boy actor. After she learns of his condition, she slowly helps guide him back on track (and hopefully this time, on the right path), but only one thing stands in his way…his reality TV star ex-fiancée who wants back into his life at all costs!

Now, with the help of Lisa and his overworked publicist Marvin, he’ll have to save his career, his sanity and of course…get the (right) girl!

L.A. Norwood: “I originally wrote it as a screenplay and wanted to give a film going experience for the reader. Once I finished writing it, I realized I actually referenced some dozen different films… something I hadn’t really intended, but just sort of happened in the process. I counted, and there’s over a dozen film and television references, so it could also be considered a bit of a love letter to cinema and television pop culture, too.” 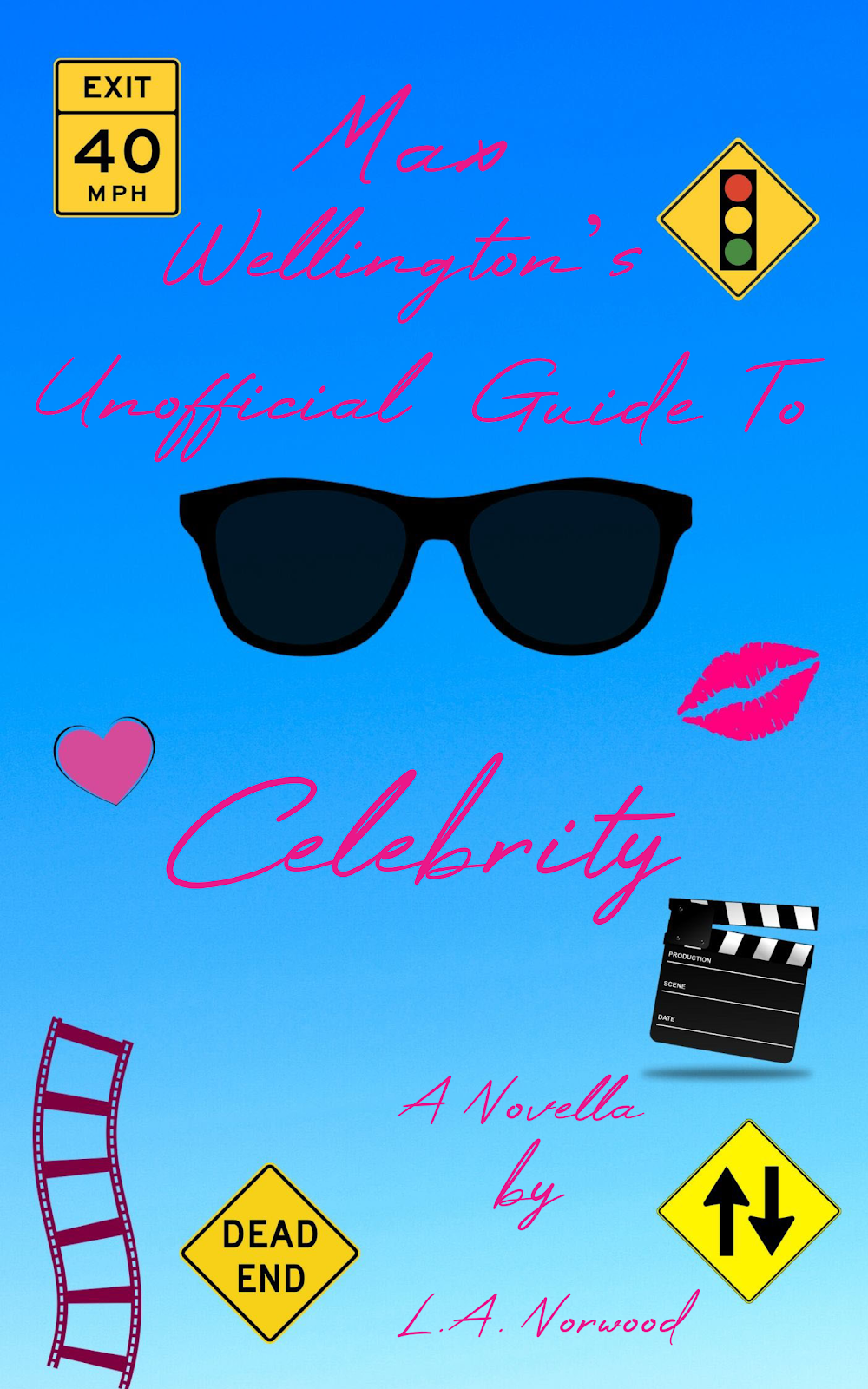