Poo Jr is Bullying His Way into The Music Industry

By The Tribune Editorial Team on January 1, 2021

2020 was full of tragedies but was the best year for the rap artists PJ, also known as Poo Jr. Reaching the first career milestone by not only dropping his debut album but also reaching 100k+ streams across all major platforms. Starting to finally come into his own as an artist and record label, he started taking huge strides in both directions. Fine tuning his marketing strategies and upping his video, artwork, and music production with each outing. Also taking new chances and trying new things in music without forgetting what got him to this point. In the record label front, he started closing in on a business location to record music and do business while looking into signing new talent to his label, Infamous Heat Entertainment. Doing collaborations with unknown artists, to up and coming, to an established rapducer known as Crank Lucas in a single called “Twerk”. His numbers seem to go up with every single he drops while his older songs are on a steady climb up too. He seems to have no foreseeable limit when he set his mind to something, it is only a matter of time until he achieves it. 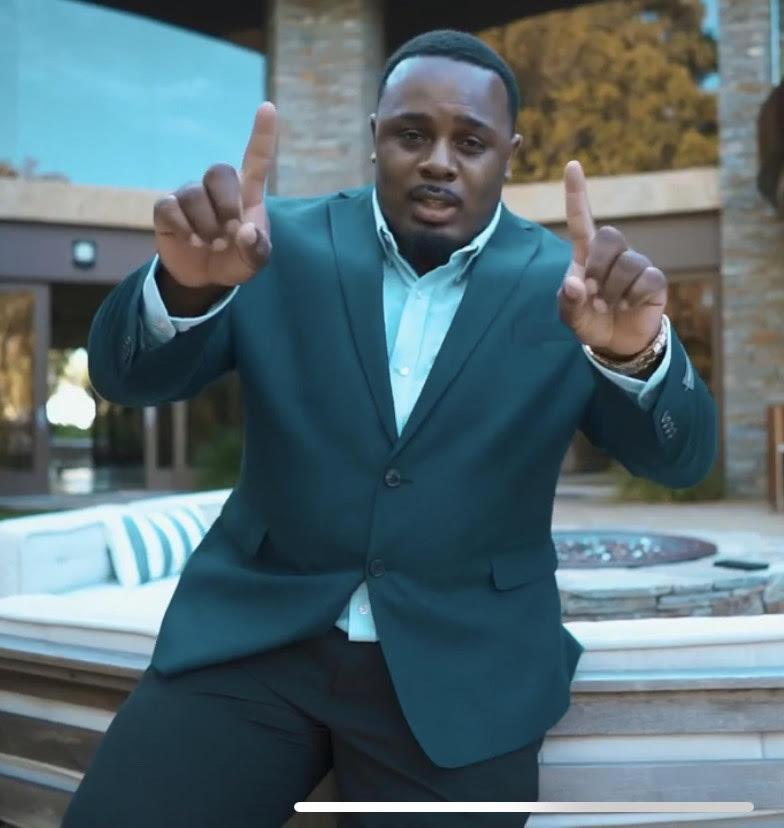