By The Tribune Editorial Team on January 2, 2021

Not too long ago, only a few celebrities and full-time bloggers dominated the influencer marketing landscape. It took lots of time and effort to rise to the top and gain the admiration of millions on any platform. However, now it is easier than ever to accumulate a large audience and make a name for yourself over social media. In fact, some individuals managed to skyrocket their audience in a matter of months.

Likewise, here in Los Angeles, there is an abundance of influencers all around. Some of these stars, especially TikTokers, are starting to collaborate in spaces dubbed content houses. Places like Hype House, Sway House, and Club House, to name a few, are the rage right now in Los Angeles.

While these influencers generate millions of views, they often seek opportunities to make profits out of their fame. Here is where Mark Morrison and his team come into play. Mark has a background in eCommerce and social media marketing and seeks to leverage his knowledge in the influencer market. He aims to guide and build Influencer brands by offering them the opportunity to work in a professional yet hands-off environment with minimal effort and a fully managed supply chain.

Mark has become a well-known eCommerce guru in Los Angeles with a wealth of experience with influencers who have tens of millions of followers from various content houses.

In one of his most recent efforts, Mark created TikTok star Tommy Unold’s “Why” brand. Tommy Unold is an influencer who has amassed over 10 million followers on TikTok. Mark started working with Tommy throughout the summer to launch his brand, and it instantly became a major hit. 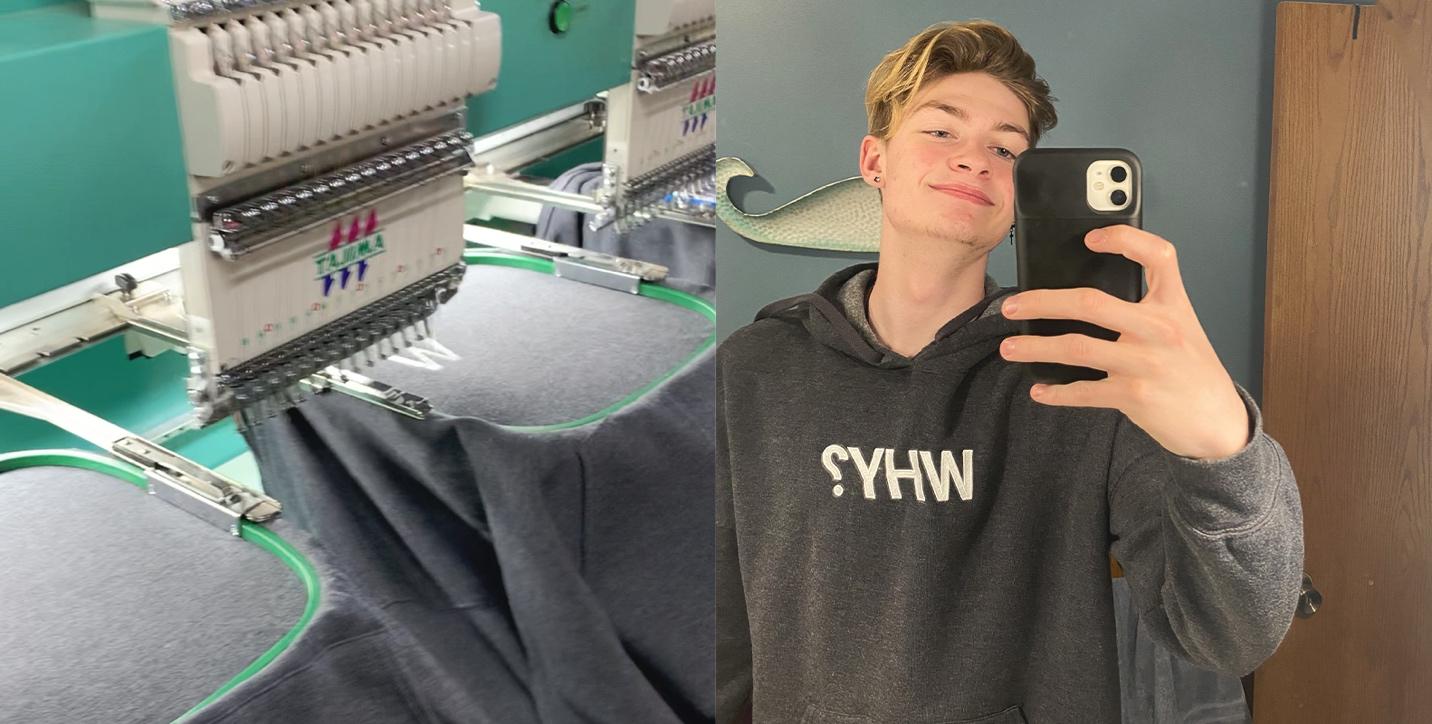 The Los Angeles Tribune reached out to an agent of an influencer that partnered with Mark. She had a lot of good things to say, stating, “Mark is someone that we have been aware of for years, but only have gotten to work with the past 6 months, and I can’t say enough about him. It’s rare to see someone so young yet so professional and driven,” she said. “He is the most proactive person that I have ever worked with. Mark is an extremely intelligent business mind that created unique and effective business strategies that resulted in successful campaigns; and to top it off, he is an excellent communicator and leader. We are excited to continue our work with him in the future.” It is evident that Mark has become a superior partner for influencers and agencies.

I had the chance to talk to Mark and ask him about what it’s like to partner with these agencies. “For us, it has become relatively easy,” he said. “Mainly because I have a background in eCommerce and also have a really unique understanding of the current market and business model.” Mark also talked about the influencers themselves, saying, “Most influencers I partner with are eager to start, and that coincides within my high motor personally, thus, making campaigns run smoothly and efficiently.”

Mark Morrison and his team moved from working in the eCommerce and social media marketing landscapes to running influencer brands and helping these celebrities gain a better footing in an ever more ambitious sector.