Making the Workplace Inclusive for Non-Binary and Transgender Individuals

By The Tribune Editorial Team on December 31, 2020 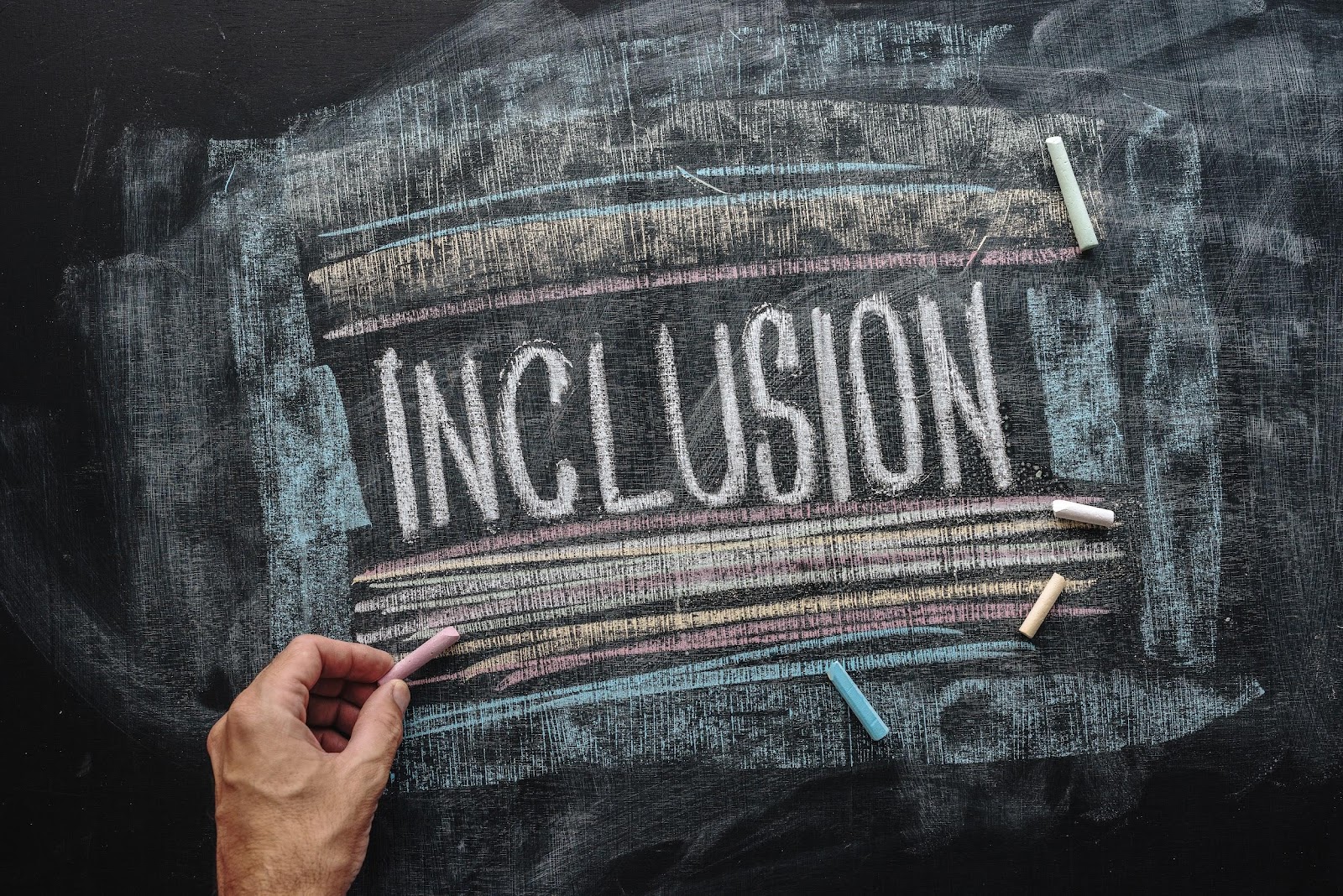 2020 was a year of constant adjustment and change. Not only did we deal with a global health pandemic that spotlighted health disparities, but we also experienced a monumental social movement to eradicate racial injustice. In the middle of this social movement, the Supreme Court ruled that all individuals—regardless of their sexual orientation or gender identity—would be protected at their job. In June of 2020, “the Supreme Court held that firing individuals because of their sexual orientation or transgender status violates Title VII’s prohibition on discrimination because of sex,” as stated by EOCC.gov.

These circumstances have brought discrimination, disparities, and several other injustices to the forefront of our daily framework like no other time in history. Now, the workplace is shifting to become more diverse and inclusive on every level. At this crossroads, it is vital to make policy changes for LGBTQ+ inclusion and safety in the workplace.

Bias and discrimination against transgender and non-binary individuals

A straight line can be drawn from bias to discrimination, stereotyping, microaggressions, and other negative behaviors towards non-binary and transgender individuals. Bias is the partiality to, or against, a person or group based on their age, gender, race, ethnicity, physical ability, religion, sexual orientation, weight, or many other factors. Most bias and discrimination is learned subconsciously, and gender identity bias is no different.

Gender norms are one of the earliest socializations we experience as children. The Harvard Business Review says that “people are socialized to understand and enact gender. A large body of scholarly research in social and developmental psychology has demonstrated that gendered behavior is learned: From a young age, boys and girls are encouraged to display stereotypically gendered behaviors and discouraged from displaying non-normative ones.”

Most children learn that they should fulfill gender expectations to secure parental or guardian approval. Here, subconscious bias is instilled as well, as most people seek partiality to those they are most like. As we grow up, it becomes difficult to distinguish between the expressions of gender we prefer and those we have been socially rewarded for.

Where does bias exist in the workplace?

Psychology Today defines biases as “a tendency, inclination, or prejudice toward or against something or someone, and are often based on stereotypes rather than actual knowledge of an individual or circumstance. Whether positive or negative, such cognitive shortcuts can result in prejudgments that lead to rash decisions or discriminatory practices.”

In the workplace, being non-binary or transgender is often met with ignorance, passive aggressiveness, loneliness, isolation, and invasion of privacy. In some situations, it is also met with complete discrimination from senior leadership or co-workers.

According to American Progress, “a staggering 90% of transgender workers report some form of harassment or mistreatment on the job.” These injustices pose a real threat to the economic security of LGBTQ+ workers.

American Progress also cites that 47% percent of workers have experienced an adverse job outcome because they are transgender, including:

These extremely high statistics showcase where businesses need to implement change, while also painting a picture of what it’s like to be transgender, non-binary, or non-heteronormative in the workplace.

Why inclusion is necessary for non-binary and transgender individuals

Envision going to work afraid, anxious, and overwhelmed every day. How would you feel knowing you cannot show up to work as your authentic self? Day in and day out, transgender and non-binary individuals face these exact circumstances in the workplace. This discomfort has a major effect on morale, wellness, and positive work culture. It also impacts company recruitment and retention.

When employees feel valued by an organization, no matter how large or small, they are more likely to retain their employment for longer periods of time. Talent, skills, and productivity can be nurtured in a way that makes employees feel indispensable.

Even though there is some level of progress in gender representation and inclusion in the workplace, the statistics have hardly changed over time. As of now, “transgender individuals are twice as likely to be unemployed and are four times as likely to live in poverty. Nearly 20% have been or are currently homeless,” as stated by American Progress.

When considering and instituting diversity and inclusion policies, organizations should consider these statistics when they are discussing profit margin, return on investment, and overall retention. “Time and again, researchers have demonstrated that discrimination diminishes productivity, job satisfaction, and the mental and physical health of all employees.”

How to boost inclusion policies

To get started with diversity and inclusion policies for non-binary and transgender individuals, or to amp-up a pre-existing policy, consider employing these four suggestions:

Strategic internal communication has the potential to make employees feel secure, informed, and safe when it comes to topics like diversity and equity. Communications from both senior leadership and individual departments engage workers on a personal level. Moreover, communication from managers about gender representation and inclusive efforts gives employees structure and clarity about expectations.

Celebrating our differences contributes to a fair playing field in the workforce; ensuring that everybody—no matter their race, ethnic origin, religion, creed, sexual orientation, age, or physical ability—has a seat and voice at the table. Through celebration, we can chip away at stigmas and bias in our own beliefs, in our workplace, and in our community. Leadership should consider celebrating diverse months or days, for example Human Rights Month, as an organization. From email newsletters to virtual events and lunches, there are many creative outlets to celebrate gender identity differences in the workplace. Check out this diversity celebration guide to get started.

According to GLAAD, one of the most effective ways to boost inclusion of non-binary and transgender employees is to normalize gender pronouns. Adding pronouns to email signatures, website bios, meeting introductions, name display on virtual platforms like zoom, and in other relevant places creates a safe space to make their pronouns known.

As Forbes says in a recent article, mandatory training can help educate employees on diversity and inclusion subject matter, such as unconscious bias and discrimination. Training may be done in conjunction with a diversity expert consultant, or may be a stand-alone effort offered by an organization’s Human Resources department. Trends show that companies are requiring diversity and inclusion educational training as a part of onboarding more frequently than ever. These trainings help reduce the number of unfavorable situations and ensures that employees understand diversity’s importance at their organization. Plus, it gives new employees an idea of how an employer values inclusion.

Miles Daniel Bilka is a Marketing Analyst, Content Creator, & Passionate Activist within the Nonprofit Sector. Find him on Instagram and LinkedIn here: @milesbilka