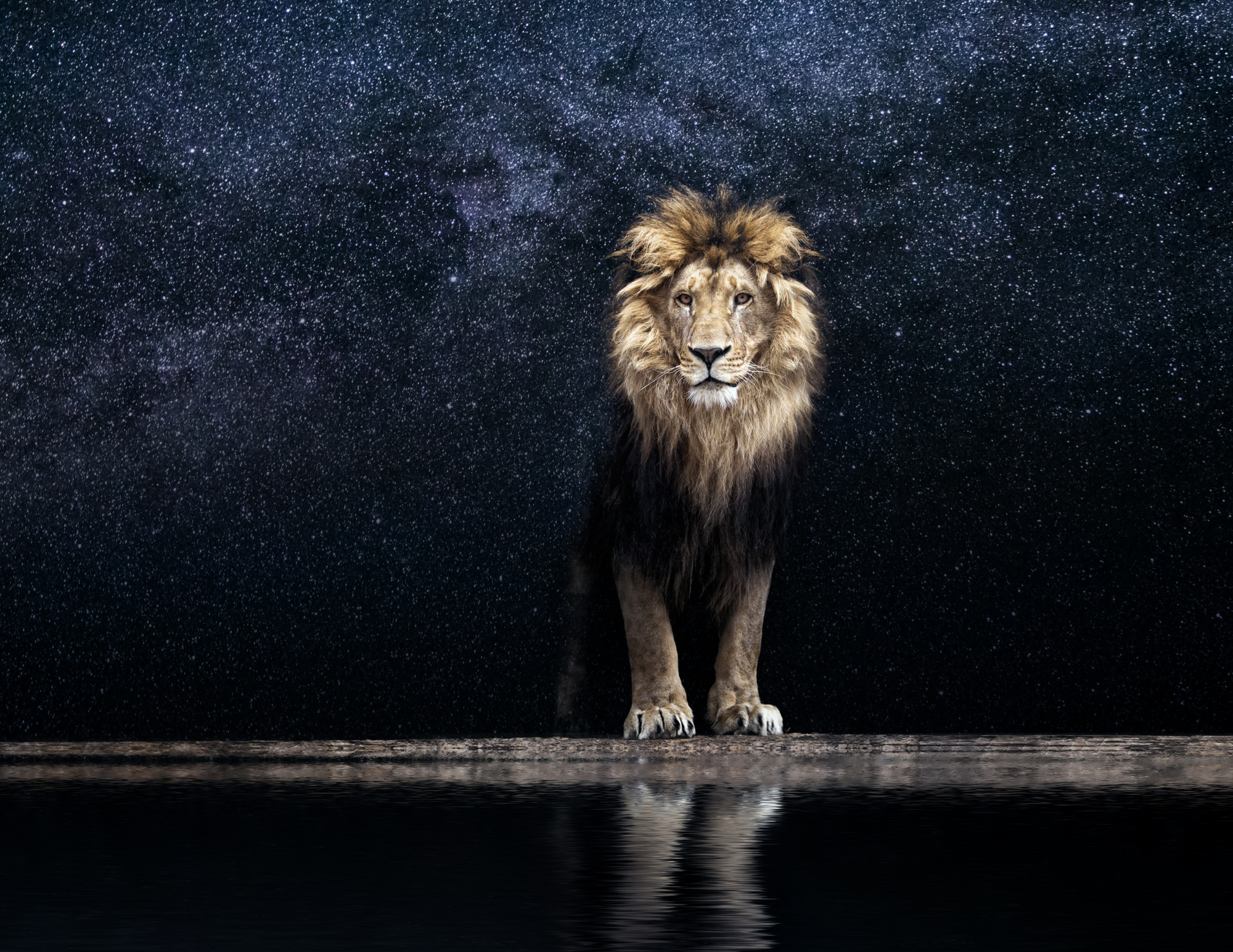 Note to Self: Get Creative

Any two things can be connected when you think “big picture” enough. Today’s performances of “The Lion King: The Musical” on Clubhouse (a new and quickly growing app in the social media and digital space) prove exactly that… and show the magic that can be created when one is willing to think outside the box and run with a “random” idea.

For me, The Lion King was the first musical my daughter ever performed. Several years ago, I signed her up for a week-long summer camp. When I arrived to pick her up, she was missing. She had been chosen from the little kids chorus to move into the role of Young Nala and was rehearsing in a different room.

With theaters closed and performances canceled, including my daughter’s role of Ti Moune in “Once on This Island” with a local youth production, my heart is happy seeing yet another brilliant cast create a way to keep the arts alive, even with all the current challenges we face as a community, a country, and a world… unable to create and perform in the ways we always have.

Created by marketing executive and event producer Noelle Chestnut Whitmore, the production was born when Whitmore was in a room with Bomani X and Myles Grier. She recognized the distinct voice of Chris “Boogie” Glover, another user in the room, and thought he would be perfect to play Mufasa. Grier then began performing Simba’s lines and the idea took flight. What began as a fun conversation has scaled to a full cast and crew of over forty actors, narrators, imagery (PTR), musicians, and a choir.

Noelle Chesnut Whitmore is serving as the director and executive producer. Kam Dela and Bomani X, whose picture is the current icon for the Clubhouse app, are serving as the musical directors.

Due to the nature of Clubhouse as an audio-based interface, the cast and crew have challenged themselves to create a full experience, adding live instrumentation and narration; and incorporating imagery and scenes from the original movie by constantly updating profile pictures of the participants while the performance progresses.

Whitmore stated, “What started as a random conversation on Clubhouse has scaled to something much greater. We have so many talented people contributing their time and energy to this performance. Our goal is just to spread some joy to people through these events. I never imagined this would get such a huge response.”

Although this is their first virtual music event as a collective, Noelle Chesnut Whitmore looks forward to expanding their digital footprint on Clubhouse and beyond.

Click the link to take you directly to the show!

All this… because someone had the vision to see the magic and she took action to make it a reality. Clubhouse has upgraded the “theater” for each show to accommodate 10,000 users. Will you be one of them?

Oh, and note to self… get creative. Because when you do, what magic can you create for the world?

Brenda Jones, MA, is a master life and success coach, author, and international speaker/trainer who coaches overwhelmed entrepreneurs to release the mindset blocks that hold them back with her signature BELIEF COaching™ Method + Certification Program. She is a Board-Certified Master Trainer of Neuro-Linguistic Programming (NLP), Hypnosis, TIME Techniques™, Energy Tapping (EFT), Life Coaching, and Reiki. Drawing on this expertise as well as her extensive background in autism intervention, psychology, and applied behavior analysis, she shows her clients and students how to activate their inner superpowers so they can maximize their impact and influence to manifest their kickass vision board lives. While some of her students apply their learning to their personal lives, many go on to build successful coaching and training companies, some of whom have built multi-million dollar coaching companies, impacting thousands of lives. Brenda lives in Southern California with her husband and homeschools their two daughters around their competitive dance and theater schedules…all while putting the “ME” back in mommy. Learn more and access freebies at www.beliefco.com.