By The Tribune Editorial Team on December 14, 2020 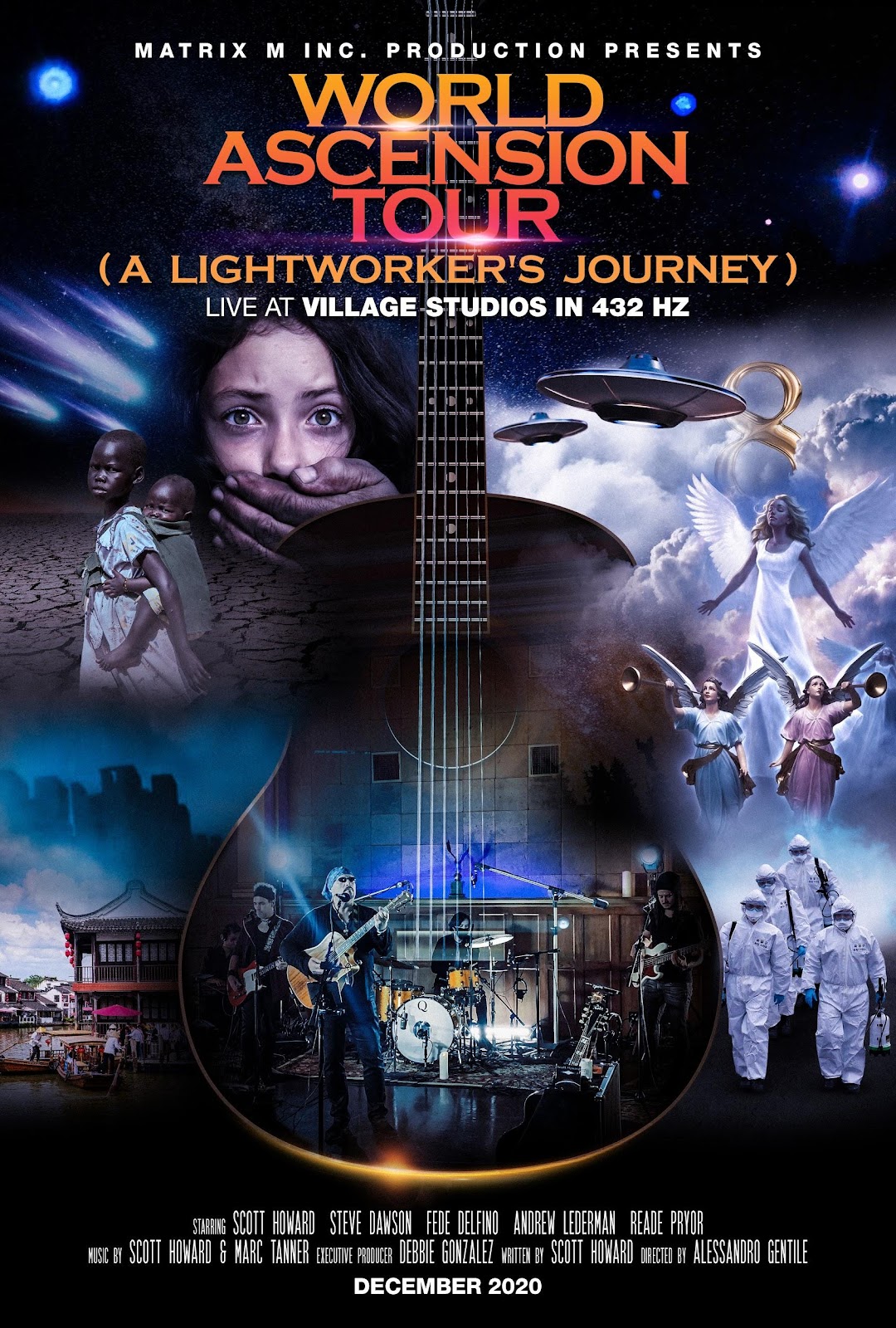 Driven by his passion to illuminate the world through his music, Scott Howard and his band are bringing World Ascension Tour (A Lightworker’s Journey) Live at Village Studios in 432 Hz to you this December. In just a few short weeks, the long-awaited concert film will mesmerize fans from across the world by Scott’s one-of-a-kind performance. The first film of its kind, the concert is set to offer a multi-dimensional experience to its viewers and listeners.

Through this concert, Scott hopes to create an atmosphere of peace, love, and happiness to a world in chaos. Streamed over 12 million times, his soulful music has been recognized and cherished by people all around the globe. Dedicating his musical success to his spirituality, Scott claims that his music has been channeled through the cosmic realm, which is why it has a hypnotic effect on the soul.

While a red-carpet release is being planned for January 2021, the concert film will be available on Amazon Prime and several other streaming platforms this December. The film will take place in the Village Studios, a birthplace for some of the greatest music ever produced in history. Combining source music in 432 Hz with the tradition of the past, the band hopes to electrify the audience with their performance. Throughout his career, Scott has strived to bring the attention of his audience to the issues faced by the world. With his concert, he aims to shed light on eradicating sex trafficking and substance abuse by donating a portion of his profits towards the worthy cause. Introducing the world to a new genre of music, Scott and his band will be performing source music for their audience in Village Studios.

Join Scott Howard and his band in a musical journey of a lifetime. For more information visit www.scotthowardmusic.com.