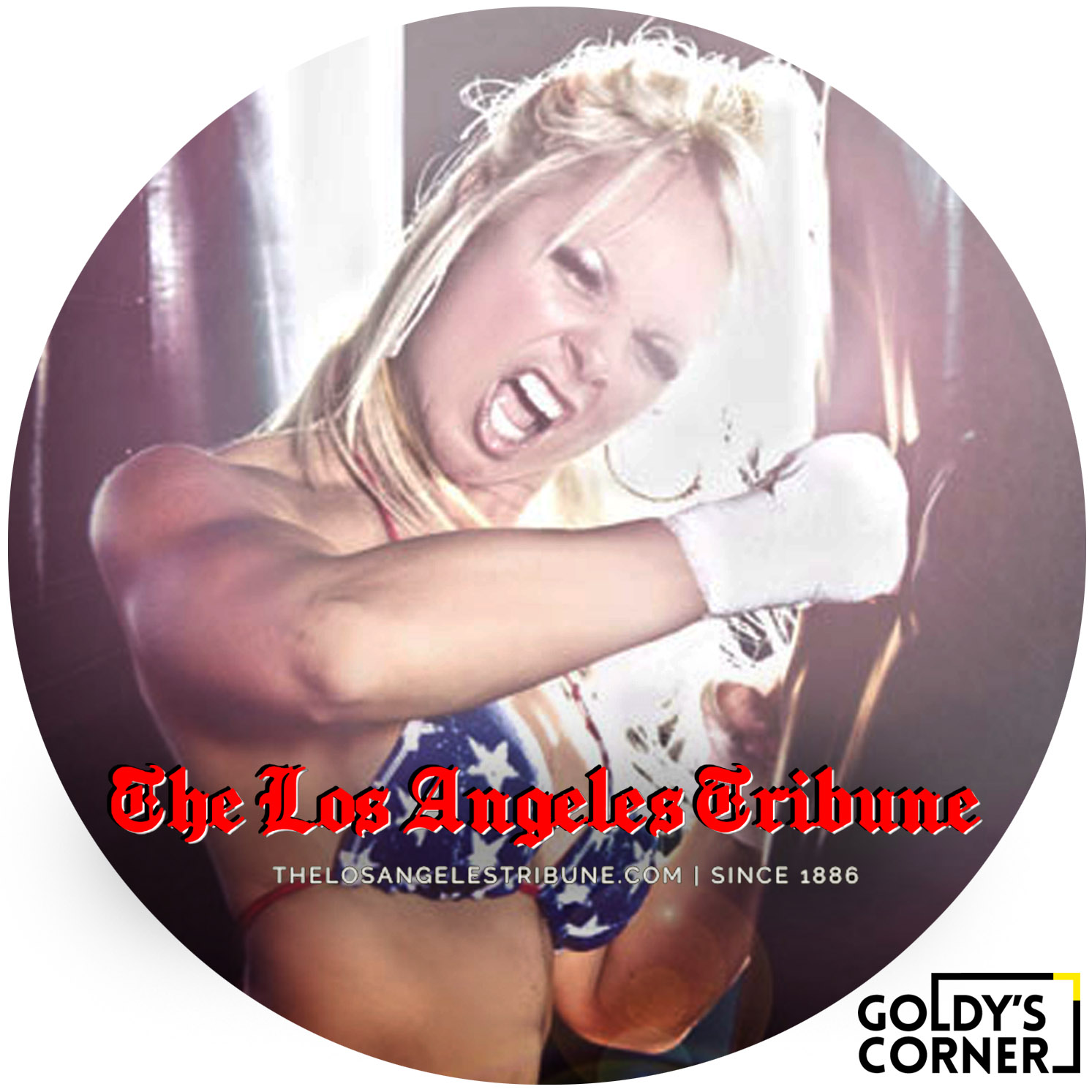 One crisp fall afternoon, shortly after I was born, my mother answered the door to a police officer handing her my father’s bloody leather pants and shirt torn to shreds but folded perfectly. She was in shock as he told her “your husband has been killed in a very bad motorcycle accident mam”. Imagine if THIS was your news today about someone you loved. After the initial shock wore off you’d be left with immense emotional pain.

Now physical pain is what I grew up watching in our household as my father barely recovered; even after years in the hospital having reconstructive surgery, I saw him suffer daily. My mother also had Chrones and was equally disabled with this debilitating disease. It stole her intestines inch by inch over the years but it also chipped away at her pride and self-esteem. Crapping your pants publically several times a day takes its toll eventually.

I was surrounded by pain my whole life and thought nothing of it. Suffering was the cards we were dealt and you just played that hand the best you could. Being “uncomfortable” was rarely talked about or discussed as we all chose not to focus on it.

I think it’s important, now more than ever, to not COMPARE the pain of others rather be sympathetic but also not to enable it. Listen and hear what someone is saying and validate them, but don’t feed into it so much that it’s all you talk about.  You will be aiding them in going down a dark road that’s hard to get off of. The chronic complainer we all know needs to be encouraged on getting better if they can. Although If they can’t, switch subjects to something more positive they CAN control or be on top of.

I often ask my father how he is doing. I’m quick to give an understanding look, but then move on. Acknowledge but don’t go down the trail of doom, and always make sure you don’t complain about any physical pain before you know who you’re talking to. Take a good long look at someone before you open your mouth. Chances are they may be in way worse shape than you ever will be.

I see people comparing, it’s almost becoming a competition. People constantly one-upping their neighbor when they should just be working on being a better LISTENER. No one cares about your lower back pain or my tennis elbow. There are people who are receiving radiation treatments on your block today making them nauseous and causing their teeth to rot. Save the competition for your kid’s little league game.

Pain is what you make it. Pain is only as powerful as you give it the power to be. While it’s different now than it was for my generation growing up, where you “chalk it up” or “grin and bear it”, there is something to be said for the old school ways of coping. I feel that even though talking about your feelings in this new “MILLENNIAL WORLD” can help people understand where their problems began, it may hinder more than help sometimes. People become walking vaginas when it comes to dealing with pain. It’s the strangest thing I’ve ever seen. This generation has special rooms designated at their college that suddenly became available should students become too stressed out. My generation however was too busy working two or three jobs to afford to go to school unless we had rich parents or we somehow managed to pre-save.

So how do we as a society deal with pain? Are we handling it the best way we can? Do we even know what exactly it is? I know someone who has come to understand it in a very unique & beautiful way  and I wanted to share the wisdom and knowledge of my friend and college, Sensei Tom Callahan, 4th Dan, Head of the L.A. Branch of Kyokushin-Kan Karate. There is so much that he can teach us.

Every once and a while I meet someone who seems to truly understand pain and has harnessed it into an incredible fuel that feeds the unknown. I did an amazing interview with Tom, (Watch the video version on The RELM Network or listen to the audio episode free on iTunes, Google Play, Spotify, and iHeartRadio) where he explores the practice of Kyokushin, the “strongest” karate. It’s called that because it’s full contact hardcore style. Almost like the Rugby of the martial arts.

Tom has broken many bones, including his feet, knuckles, fingers, ribs, basically everything. He reminds us that you heal though. The biggest lesson I learned from Tom is you have to put the pain somewhere else. He says with proper technique and time you don’t feel the pain.

“When you feel pain, it’s not the pain, it’s the fear that accompanies it.” He says when you get hit and you learn to hit, your life changes. When you learn that you’re not going to die from it, you overcome a lot of fear. You start trusting yourself more.

This is the Golden Take-Home here people. Re-read that paragraph over and over until it sinks in. It applies to nearly EVERYTHING we as a WORLD are dealing with.

Could the pain we feel really be derived from fear? What if we could really pinpoint what we are scared of? Could that alleviate some pain? Food for thought.

It really is about trusting yourself more and having confidence in yourself. Up until my interview with Tom, I didn’t realize that’s what my dad had going for him post motorcycle accident. The same went for my mother. They knew who they were, they knew complaining wouldn’t make things better and they used the confidence in themselves to push through. Even in my mom’s fragile state of esteem, I still saw some confidence. She used her no-bullshit yet positive spin on life to outlast and trick her disease into having the best life she could despite being dealt the hand from hell.

I leave you all with this quote from my friend Tom as a reminder to give more time, attention, and effort to pushing THROUGH whatever pain you are going through. Concentrate on being the best you can. Focus on what others may be experiencing and put your energy into that.

“Your body gives up obviously first and then you have your mind which is strong but then that ultimately will give out…and then you only have one thing left. You have to go very deep into your spirit. You start learning who you really are.”

Tom can be found at: www.tomcallahan.com/martial-arts also