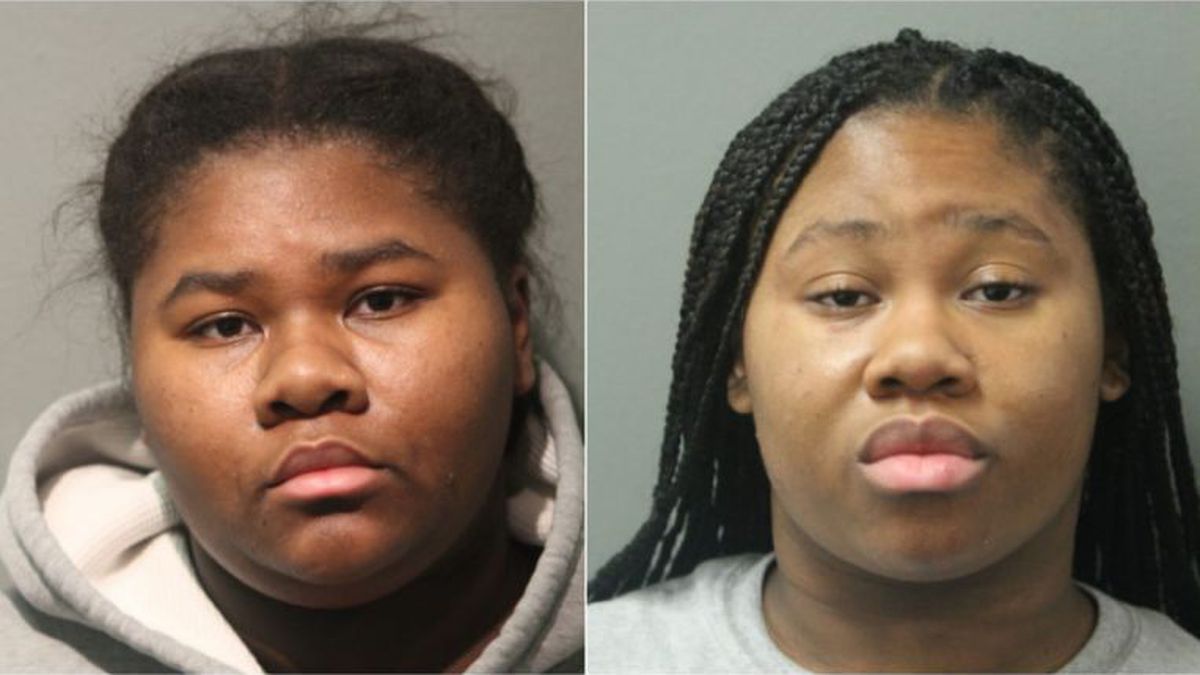 The incident which involved a employee as well as two sisters has attracted international media attention. When they entered the store they where asked to place a mask on an use hand sanitizer. The two sisters began arguing with the employee and a escalation ensured.

According to the Chicago Sun-Times, one of the sisters picked up a trash can and “smashed” it in the 6-foot-5, 270-pound security guard’s face. The women then began punching him.