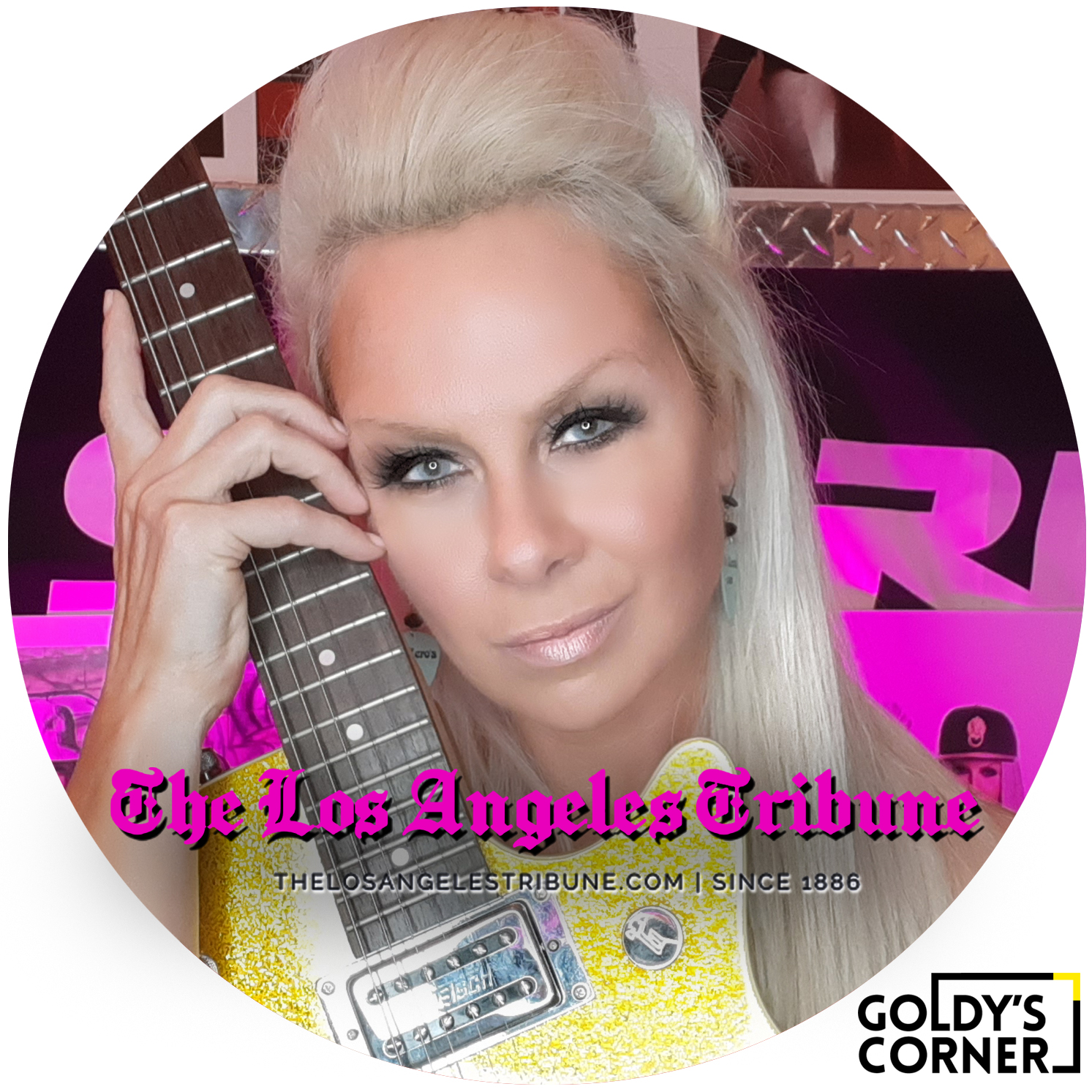 When They Die In Goldy’s Corner

If you’re anything like me, you’re processing the tragic loss we all just experienced in the rock world.

I was standing in line at the bank when the text from my bandmates came in. Eddie Van Halen had died, and for a moment the world swayed around me. My first reaction was not of sadness or shock; it was anger.

I grew up in the hood around a lot of negative and pessimistic people. I have to try really hard to be positive and have a sunny disposition. So I’m just being real when I say when somebody that’s influenced your genre or anything else dies it’s easy to make it about you and your loss.

I was saddened by Eddie’s death but in my shock and anger.  I immediately found myself asking, “well how did he die?”

It shouldn’t matter to me, but I get very upset when people that I love or look up to abuse substances and that causes them to leave this world too soon. It’s like I feel I’ve got dibs on them or that they are direct reflections of me in some way. I wish I could have been there to yell at him to quit smoking, or been there to help him in some way. I think a lot of us do this with celebrities or stars: we have our own personal connection to them and feel like they should almost report to us with their decisions on what songs to cut, what to release, how to dress, and even how to live. It seems like many times these days we make things about us. In some ways, that’s a beautiful thing – those connections bring meaning and depth to our experience of the art they create. But it can also cause us to miss the reality of what these people are facing and dealing with in their own lives.

He died of throat cancer that he battled for years and a habit I constantly am on my friends to quit. I’d do anything to help a friend see that warning written right on the box. To this day friends who have passed because I didn’t speak up haunts me. Now that my anger has passed and I’m able to process it more, I think about how much his family must be hurting right now. I wondered if Valerie Bertinelli would comment, or if other stars would leave their closing thoughts. It’s so amazing these days where we can instantly leave our comments on social media and share in experiences like this instantly and globally.

From behind our keyboards or with a click of a button, we can let the world know how we feel, just as I shared above my initial reaction.

I can’t help but think back to high school when the kid that no one gave two shits about died. Students could be heard from the locker room sobbing at great length. The same kids who never gave him the time of day when the kid was alive. Why is it that we spend so much time after someone’s gone remembering what they were like when they were alive?

Eddie Van Halen left a pretty amazing musical legacy behind. I’m sure he was shredding every step through those golden gates. He was one of the most influential guitarists of our time. I know many people I’ve played with pattern their entire playing existence after his two-handed tapping technique. And what show wouldn’t be complete without the Eruption guitar solo?

Eddie was the Kleenex of tissue. The Xerox of copy machines. He and his “guitar” the perfect rock union. Sandwiched between two great frontmen, Sammy Hagar and David Lee Roth he led whatever lineup with dedication and tenacity into a level of success that only many of us can dream of.

His innovation came from classical music theory mixed with flavors from his immigrant parents, thrown into a blender, allowing the world to drink a face-melting cocktail we’d never experienced before. And that deserves the highest accolade ever.

So cheers to you Mr. Van Halen for leaving a legacy so many of us have been touched by. I’m sure Eddie appreciates all the posts, memes, and statements being made, but I ask us all this question? Why is it that we tend to wait until they’re gone to sing our praise? Whether it’s an actor, performer, or friend or family, why do we save the opportunity to express our love, admiration, and appreciation for the funeral? Can’t we find someone every week or even every day to compliment, talk about, or post about? Don’t you think it would mean more to them while they’re alive to know how they influence and inspire you?

So the next time someone you love dies, don’t instantly get angry like I did and make it about you. Instead, raise your glass knowing you supported and promoted that talent while they were living. Download that song instead of just streaming it. Order that vinyl even if you don’t have a record player, just to have it. Visit your favorite artist’s website and find a bit of swag you can order for yourself or a friend to support them. They may even have a Patreon that you can support and add massive value to their life for as little as a dollar a month. Be proactive and put some thought into who you call your hero, and how you can have their back – right now.

So cheers to you, Eddie. You may have spent life Runnin’ With The Devil, but I’m sure by now you “Finish What Ya Started.” I’m sure God said, “I’ll Wait” because he knows how it feels when “Love Walks In.”

I add this text I received from my dear friend Bobby Caps of 38 Special. He sent this as I just finished this article. Somehow, I felt like it was a sign that this article should be published. Thank you, Bobby, and the supporter who wrote this.

With the passing of Larry….and most recently, Edward, I realized that the world I live in, at 54, is far different from the “off-limits” environment of the ’70s and ’80s…where communication with rock stars was all but impossible.

Given that this weird creature called “social media” now exists, and I CAN send a message to someone like you, I’d rather not wait until some tragic event occurs, to express my thanks….and you are no longer able to hear it.

So….while you are very much alive and kicking, I want to thank you, for your contribution to the music, and the events surrounding that music, that make up the collective soundtrack of my life.

I appreciate it more than you can know. It’s bigger than most of us ever realize; until we actually stop, and reflect on it.

Keep on livin’….and rockin’…..and adding more memories to lives around the world!

You’re a genuine rock star…for sure. However, your true “star” is in being a Father. ️

Published in News and Opinion