By The Tribune Editorial Team on October 8, 2020 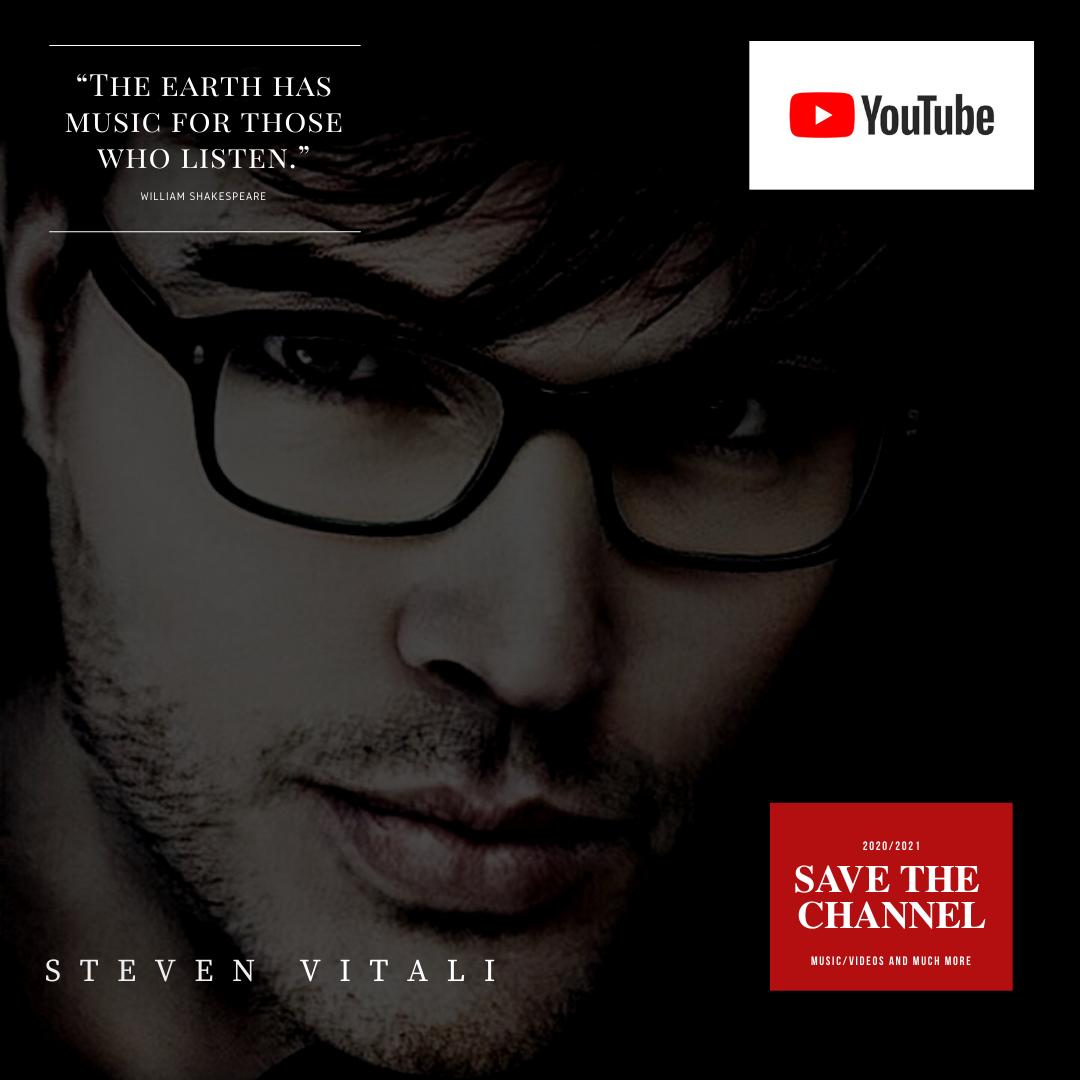 The entire world is continuously witnessing the impact of Covid-19 on all facets of life, in all countries and industries. No one is certain about how long the pandemic’s effect will last on the global economy and human lives. In times of such despair and desolation, maybe all we need are some ounces of hope sprinkled by a ‘magic piano.’

Steven Vitali, a worldwide acclaimed artist, composer, and arranger for film, television, and the radio, is yet again touching our lives and soaring our hearts to over an estimated 500 million people in more than 150 countries, with his new release, “COVID-19 Call to Prayer God’s Army.” 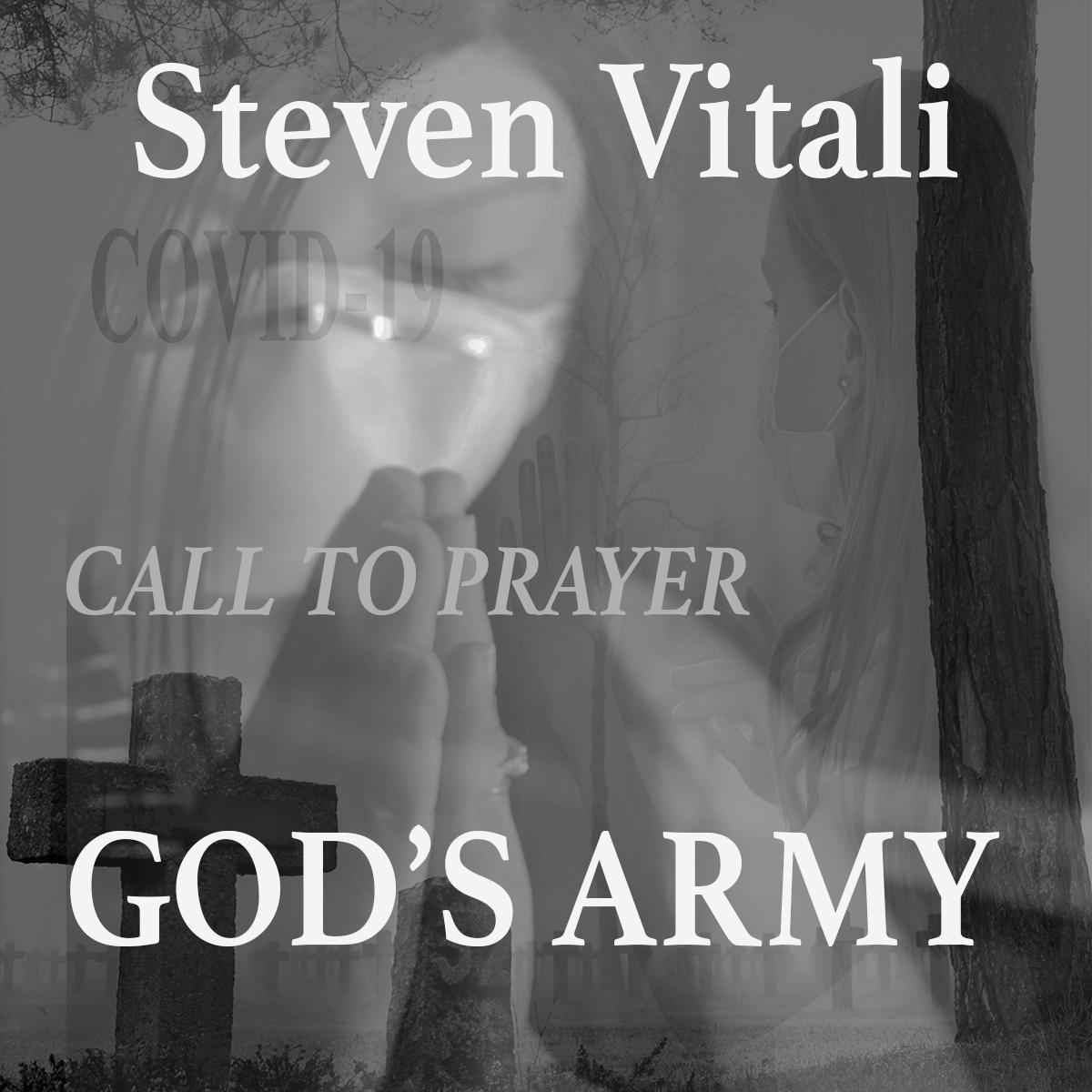 Vitali’s new chart-topping song, “COVID-19 Call to Prayer God’s Army,” asks of the living beings to wake the human inside of them and come together to save each other in these uncertain times. Steven Vitali makes us sway to the tune of forgiveness, compassion while embodying a feeling of never giving up on each other and coming together to raise the collective vibration of human consciousness. The song, packed with social impact, celebrates the unsung heroes: the doctors, the nurses, and all health care professionals, along with scientists, and politicians, that are risking their lives to help save ours. From this song, Steven Vitali is generously donating 100 percent of his royalties from every digital download to help combat the horrific virus.

Vitali has gained attention as an extremely successful Hollywood multi-instrumentalist and score composer. Steven Vitali’s music has embellished companies such as Sony Music, Warner Bros., Capitol Records, Warner/Chappell Music, Enigma, and Koch. Steven is a chart-topping and award-winning artist that has received many nominations throughout his career. In 2018 Steven received his first-ever Hollywood nomination for ‘Best Contemporary Instrumental 2018.’ He went on to win the HMMA Award that year.

He also received a second Hollywood Nomination for Song/Score Trailer for the feature documentary, “The Jewels of the Salton Sea.” Directed by Vitali himself, the documentary film uncovers the beauty and features many inspiring and extraordinary people doing what it takes to fight to restore and save the sea. The film is narrated by actor Michael Madsen who also makes a star appearance in the movie. While working in the studio with Steven, Michael Madsen tells him that “they make a good team,” and I agree entirely. The feature documentary is also produced by his wife, Grace Vitali. Grace and Steven had their first official date in 2016 at Warner Bros., Burbank, California when Steven Vitali was attending a film screening for a movie that he was soon scoring the music. Soon after, they found themselves inseparable, and two years later got married in a small private ceremony. 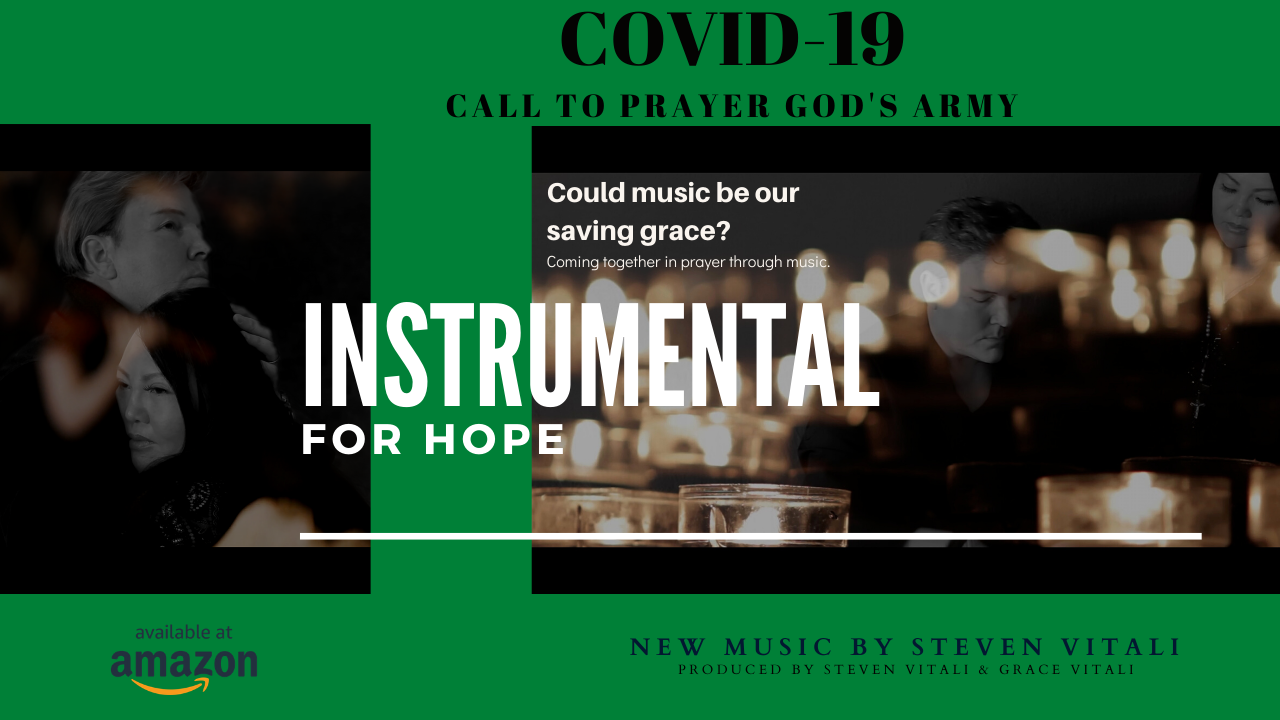 He has also beautifully arranged and wrote “Shades of Yesterday” dedicated to Celine Dion to raise awareness about Cystic Fibrosis. Continuing the generosity, Steven Vitali also serves as an ambassador for Teen Cancer America. He successfully plays a role in making this world a better place while raising spirits and thousands and thousands of dollars for teenagers with cancer.

While the music of Steven Vitali invokes us to rise from our stresses, the symphonious instrumentalist implores us to keep our inner child alive and live out our dreams just like Steven did and does. He, at a tender age, dreamt of performing with his ‘Magical Piano’, globally. This piano was gifted by Vitali’s neighbor, who fortunately recognized his musical expression, allowing us to be graced by Vitali’s timeless music.

Steven’s arrangements, along with the immense vocal ambient sounds, resonate with form and originality. This composition flows seamlessly between each frame, imperceptibly completing the composition. Steven believes, “To see a miracle, we have to first be that miracle.” This musical prodigy sure never fails to showcase a story of concern for the human race, our planet, and reflective glory for our unsung heroes through his personality, work endeavors, and music.

With many other singles, an album, and several music videos being released both this year and 2021, we are certainly delighted with his extraordinary talent. Along with all of that, between now and 2022, Steven has five feature films slated for release and several in the works with his wife, Grace Vitali.

This handsome Hollywood star is humbled by all his success and does not take it for granted. ‘Through prayer there is hope and through hope there is prayer,’ says Steven Vitali, a man with a great deal of passion, love and who holds a very big heart for humanity.

Now, who said dreams do not come true, certainly not Steven Vitali.