Can Muhammed Karagoz: a journey With Technical Designer from Calvin Klein and Ralph Lauren

By The Tribune Editorial Team on September 8, 2020

In the modern and highly globalized world we live in, few fashion fans do not recognize the logos of two successful industry giants: Calvin Klein and Ralph Lauren.

The first is one of the oldest fashion houses in modern industry. Born in 1968, the firm, named after its founder, has more than 11 different brands, whose catalogues are present in more than 100 countries around the world, generating more than $1.5 billion dollars.

Its line of underwear for men and women is the undisputed leader in this sector.

On the other hand, Ralph Lauren is synonymous with luxury, comfort, and style, especially for the male audience. Since its founding, it has been recognized as one of the few firms in the world that has managed to bring to all the world the dress style of the old aristocracies, making it an accessible product for most consumers.

Both brands represent undisputed success in the fashion and clothing sector. Only the best professionals, models and designers receive the opportunity to work for brands of such international impact.

Ralph Lauren Polo is one of the most famous apparel in the world.

To receive an opportunity from Calvin Klein or Ralph Lauren, you need to be an excellent professional, with a taste for fashion that transforms into hours and hours of effort, work, and creativity at the service of both brands, and consumers.

An example of this is Samina Mughal, a fashion designer awarded around the world for her innovation, hard work and leadership.

Samina Mughal has played an essential role in the Technical Design and manufacture of some of Calvin Klein and Ralph Lauren’s most important products and clothing lines. Her knowledge of the fashion industry has also spread to catwalks, with the foundation of her own company in fashion services: SMGlobal Catwalk.

SMGlobal Catwalk is formed by a strong network of professional models of high level of performance, which presents around the world the latest fashion innovations, made or not by Samina Mughal.

Can Muhammed Karagoz, one of the most important models and dancers in the United States, he is one of the members of the select Model Club in which SMGlobal Catwalk places their trust.

With several years of a successful professional career, the partnership with SMGlobal Catwalk has allowed Can Muhammed Karagoz to represent for some of the  world’s leading brands in various mythical settings and places of the fashion world, such as Milan, Paris, London and New York.

On several occasions, Can Muhammed Karagoz has performed on the catwalk in what would be some of the best-selling pieces in the world fashion market. In addition, from his role as an instructor and teacher, he is dedicated to teaching new generations of professionals and modelling enthusiasts all the skills needed to achieve a wide line of success as a professional model and dancer. 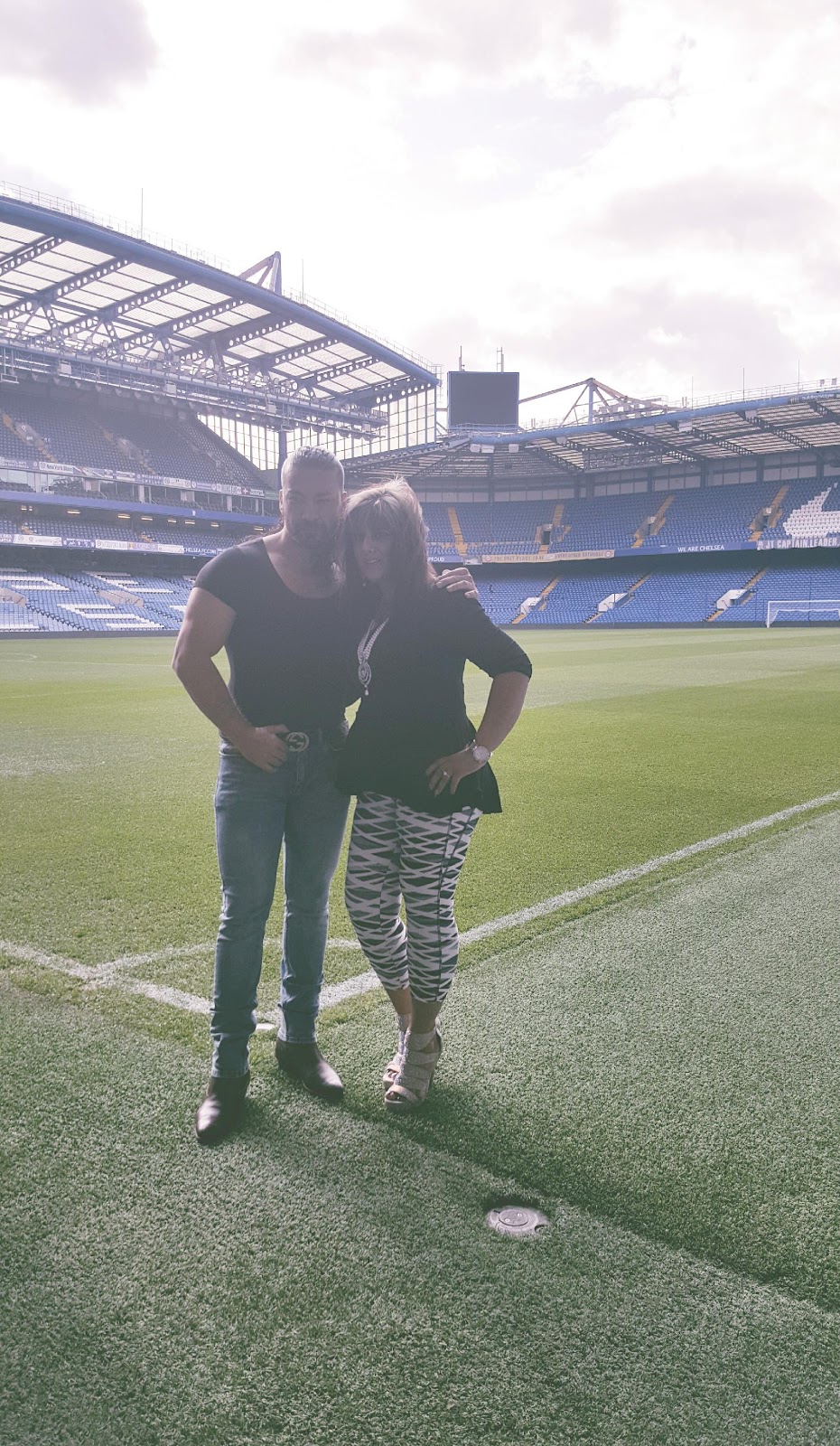 The combination of creativity, professionalism, aesthetics and personality of figures such as Ralph Lauren, Samina Mughal and Can Muhammed Karagoz  is the kind of formula that has allowed the constant reinvention of fashion, for the joy and pleasure of millions of people around the world.

Time will allow us to discover the next steps of Can Muhammed Karagoz and SMGlobal Catwalk, as senior representatives and close collaborators of the values and styles of the most important brands in the world. But, the future of fashion looks great, thanks to these professionals and institutions.