By The Tribune Editorial Team on September 4, 2020 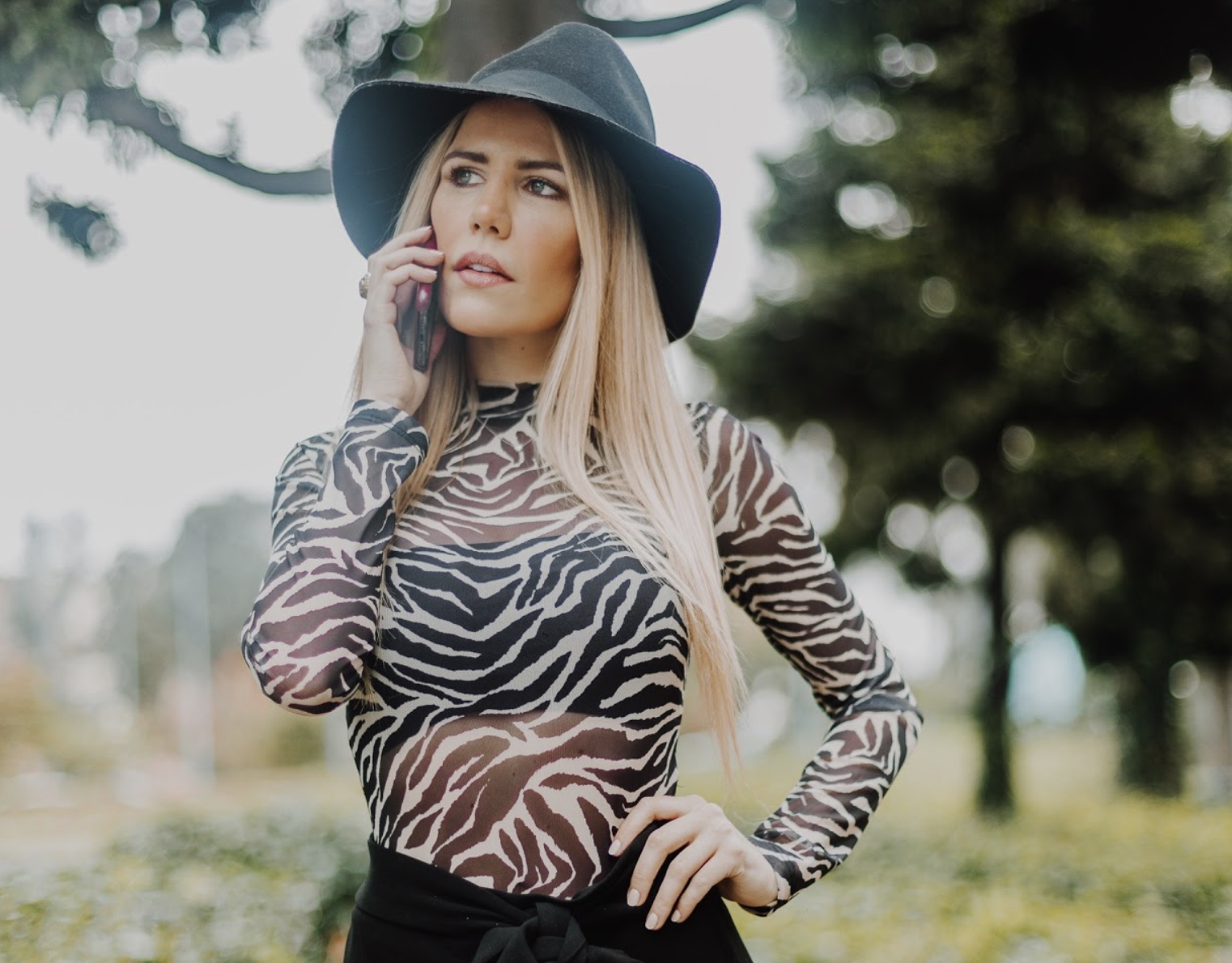 “Adaptation” is an easy word to pronounce, but difficult to assimilate. In these times, adaptation has been crucial for society, even more so in the business environment, where maintaining peace and stability has become a major challenge. Adapting to change can be complex, especially if you do not have the willingness, skill, and experience to do so. However, doing so can be synonymous with courage and excellent results. Charlotte Graham’s record is proof of this.

A young woman of only 26 years who have achieved important recognition as part of the network marketing business. Charlotte, an industrial engineer by profession, would have dedicated part of her life to working in this trade while dreaming of achieving great economic and personal goals in her life.

With her ability to manage numbers, she knew that, with the path she was on, it was mathematically impossible to achieve the achievements she so desired. For this reason, almost three years ago she decided to start in this new industry, with the clear objective of achieving her financial freedom and being a leader so that others could work in the same way.

With no experience or skills in the network marketing industry, Charlotte began the journey that has led her to success today. Her biggest challenge was to match people with great experience and high standards within the company, whom she also admired for the achievements they had made.

In just seven months, she reached the rank of Chairman 10, and now, she is at the Chairman 50 level, just a couple of years later. Her efforts have brought great results and rewards.

If there’s one thing Charlotte recognizes, it’s that her road to success wasn’t easy. Even now, after a long journey, there are still great difficulties. However, her willingness and great ability to adapt has allowed her to make a significant difference and move forward in achieving her goals.

Although she has managed to catalyze more than $5 million in sales, has a growing team of more than 3,000 members and was recognized as the #1 recruiter in Latin America in 2019 by the IM Master Academy company, each of these steps brought with it a great capacity to adapt.

Her first step was to leave engineering and adapt to this new venture, where her conviction, mentality, and willingness to succeed were key in the beginning and have been so until now. This allowed her to adapt to her new environment in a much more manageable way and achieve results within a few months of starting up.

On the other hand, going through different difficulties along her professional path has allowed her to grow even more and continue towards success.

Change is Necessary To Move Forward

Something that Charlotte assures us distinguishes her, is being a widely versatile person. She has an innate ability to adapt to change when she sees it is necessary to get the results she wants. And she makes sure that her decisions go in favor of what she wants to achieve. She analyzes the different aspects in which a change can favor her and, if it is beneficial, she does not hesitate to execute it possessively.

This has been elementary in her professional success. She points out that having the mind focused on the objectives allows her to act with greater ease in the face of change. But, above all, see in these processes an opportunity to grow and be better.

There are no Impossible Goals

For Charlotte, each person is capable of developing great potential if they put their mind to it. She points out that there are no impossible goals to achieve, only limitations that each person imposes on him or herself along the way. It is possible to overcome them with an adequate mentality of success and adjust to change when necessary.

She emphasizes that believing in herself and her instinct has given her the certainty that she can achieve anything she sets out to do. Thought that has worked for her so far. It is precisely for this reason that she focuses on transmitting these habits to each of her team members, to create in them a mentality of successful leaders.

Also, she assures that her low ego and humility have allowed her to recognize within her industry successful people who have inspired her and whom she imitates in the best way to reach an even higher level.

Although she has come a long way, Charlotte is focused on continuing to advance and climb the ladder of success within her company. While motivating others to do the same.