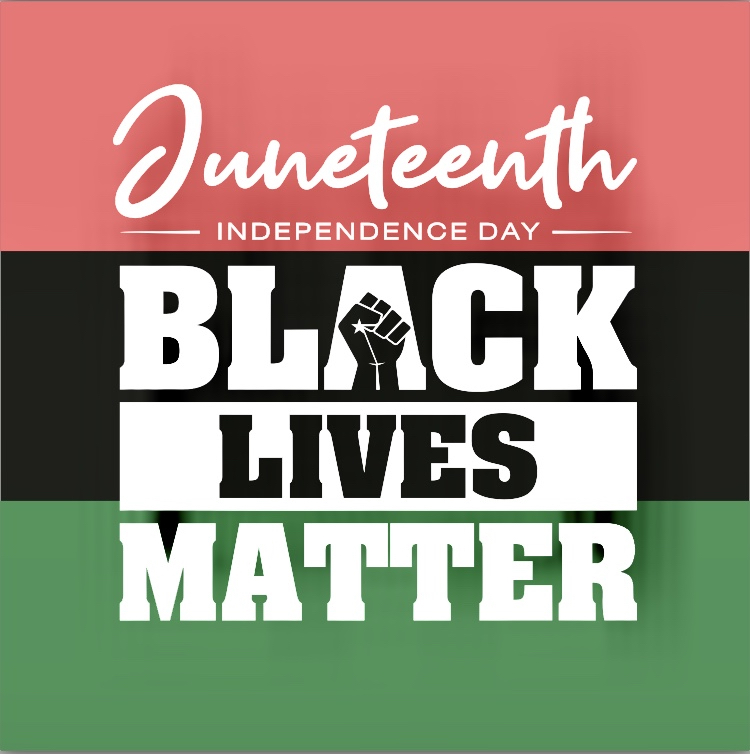 When Will Freedom Ring?

In the first stanza of the song “America” also known as “My Country ‘tis of Thee”, the lyrics proclaim “Land where my fathers died.  Land of the pilgrims’ pride.  From every mountainside let freedom ring!”  As an African American child growing up in the 1980’s learning about Christopher Columbus, the “pilgrim’s pride” referenced in this song, and belting out the melody during many chorus performances, it never occurred to me that I wasn’t who the song was referencing.  The joys of child-like innocence and naivete sheltered me.  You see, the song “America” left out a few pieces of history.  My ancestors were freed slaves for TWO YEARS before they knew of their freedom.

Today on June 19, 2020, we celebrate Juneteenth.  Many Americans (myself included) did not learn about Juneteenth in school when we learned about American History.  I commend the companies and government entities recently recognizing and observing this monumental holiday.  According to the brilliant Historian and my fellow Los Angeles Tribune Columnist, Dr. Natalie Forest, “Juneteenth is now recognized as a holiday in 46 States”.  It is 2020.  Long overdue.

Juneteenth dates back to June 19, 1865, when Major General Gordon Granger landed in Galveston, Texas sharing news that slaves had been freed.  The unfortunate truth is that this announcement transpired two years AFTER President Abraham Lincoln’s Emancipation Proclamation actually abolished slavery.  Let’s for a moment remember that in the 1800s there were no telephones, cell phones, and the telegraph had only recently been invented.  Unfortunately, after General Granger’s announcement, many plantation owners withheld the news in order to reap harvests and continuously take advantage of slave labor.  I cringe thinking of the number of slaves that may have died without realizing their freedom during that duration of time.  My great-great-grandfather came to this country from France via a boat.  He fell in love with my great-great-grandmother and had children.  They were not allowed to marry in the late 1800s.  Although slavery no longer existed, the oppression, injustice, and racial trauma still existed then and carries on today.

As though slavery wasn’t enough for African Americans to suffer, Jim Crow laws were implemented throughout the southern United States.  The Jim Crow era subjected African Americans to lynching, unwarranted arrests, imprisonments, and other inhumane acts.  In essence, the Jim Crow era was a nationwide “tantrum” thrown by those angry that slavery no longer existed.  I recall a time as a little girl when my Grandfather told me as I drank from a water fountain “when I was little boy, I wouldn’t have been allowed to drink from that fountain”.  Jim Crow laws prohibited African Americans from using certain bathrooms, water fountains, restaurants, and many other rules to maintain oppression.

Ironically, as one of Adolf Hitler’s closest associates, Joseph Goebbels once said “if you tell people a lie big enough, and keep repeating it, people will eventually come to believe it.”  In this country, African Americans, in particular, slaves were considered subhuman.  I find it disheartening that nearly two centuries later, an unarmed African American man was recently shot in the back and countless lives are being taken in ways that are reminiscent of how slaves were killed on plantations daily.  Dear America, when will freedom truly ring?  We are still waiting.