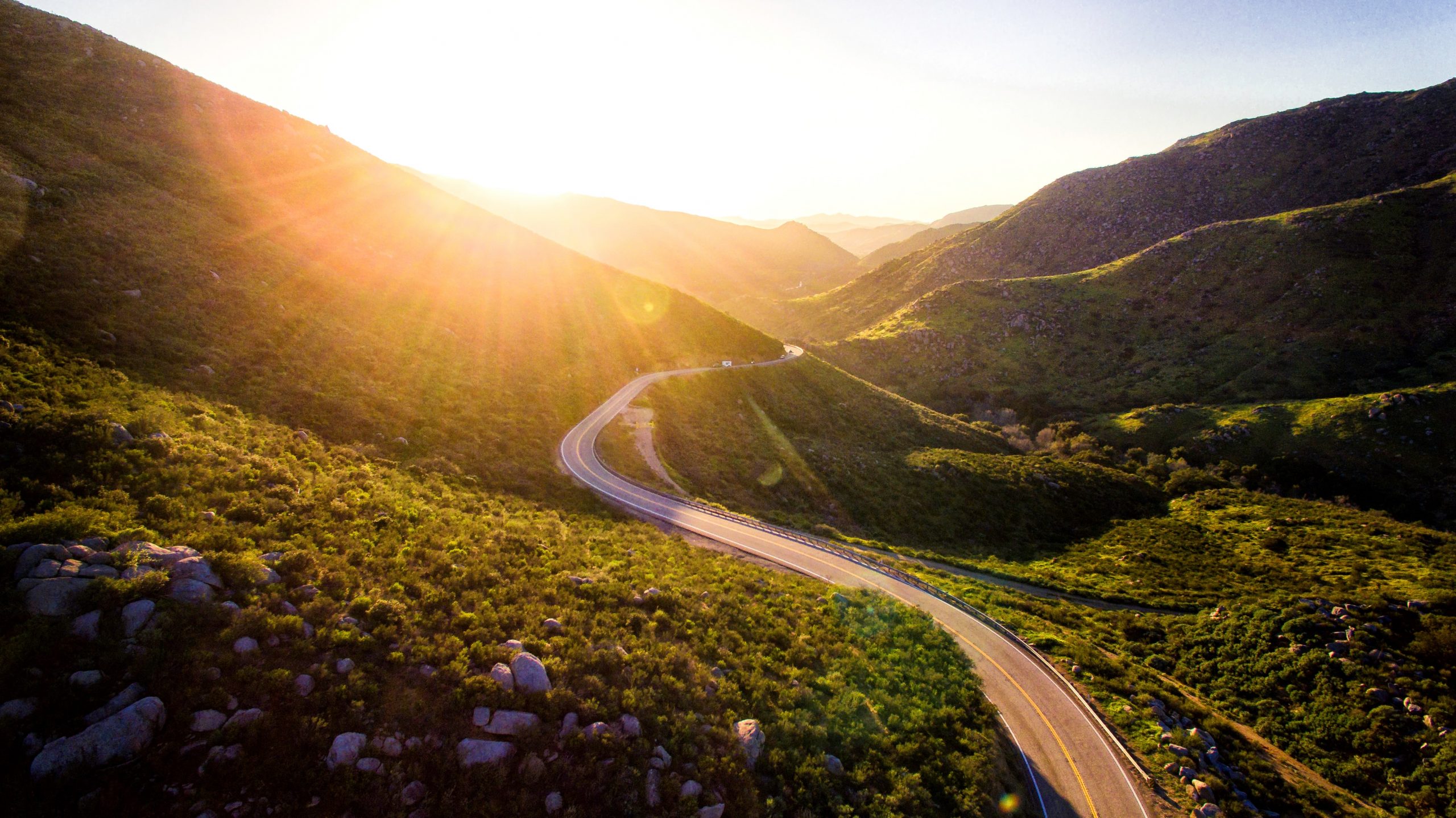 Forward into… More: The Journey-Centered Life

For many, this is the beginning. But in the world of personal evolution, where do you begin? When all you know is what your five senses tell you, how do you step forward into… more?

In Southern California, we are surrounded by gateways to the metaphysical. My gateway in particular was parenting. Natural parenting, to be precise. Although most of the people that surrounded me here in my Orange County beach town tended to parent in the mainstream style, I continued to reach out to find others like me. They were out there, I just had to dig a little deeper.

My mama networking led to a chiropractor, who recommended I see a massage therapist who also happened to practice Reiki. She taught me about chakras, and introduced me to energy healing. She cleansed my super haunted house and brought healing to our rescue dog, who showed marked improvement. She opened my eyes to the reality that there is more, that the tug I had been feeling was not wishful thinking or my imagination. She was gateway number two.

Through alternative parenting and education, I met gateway number three: a mom friend at my son’s homeschool campus. She introduced me to the first specific energy healing modality that I would learn. She and I learned together, practicing on each other, catapulting my own healing and healer empowerment in tandem. That period ended the crippling, chronic migraines and endless fibromyalgia flares that had reached a crisis point.

And as I grew healthier, I grew… happier. More peaceful. I became a better, more centered, less reactive mother and wife. I began to know myself, not through the job I did or the role I played in the lives of others, but on my own, becoming a person I liked being around. I’ve always been someone with strong opinions. But as I evolved, those opinions became built on a deep inner knowing, and a peaceful willingness to listen to others, rather than a drive to take a powerful position for the sake of power. As a take-charge kind of person, I usually end up in positions of leadership – – and I began to find myself enjoying not being the leader, enjoying lifting others up to lead, and genuinely reveling in their success.

Stepping into my own power has been a lengthy, exciting process. It has resulted in a circle of authentic people who know me, and love me, and celebrate in me as I celebrate in them. It has drawn to me opportunities to earn a living in ways I enjoy, not just endure. And the shining gem: it has brought forward the time in which I get to step out and ignite the same forward momentum in others.

I’m not perfect. I’m not done. This quest is never-ending, and it can’t be done alone. Join me in this journey-centered life.

I want to hear from you! Comment with ways you’re working to evolve, spiritually, emotionally, or physically. I’m looking forward to cheering you on!